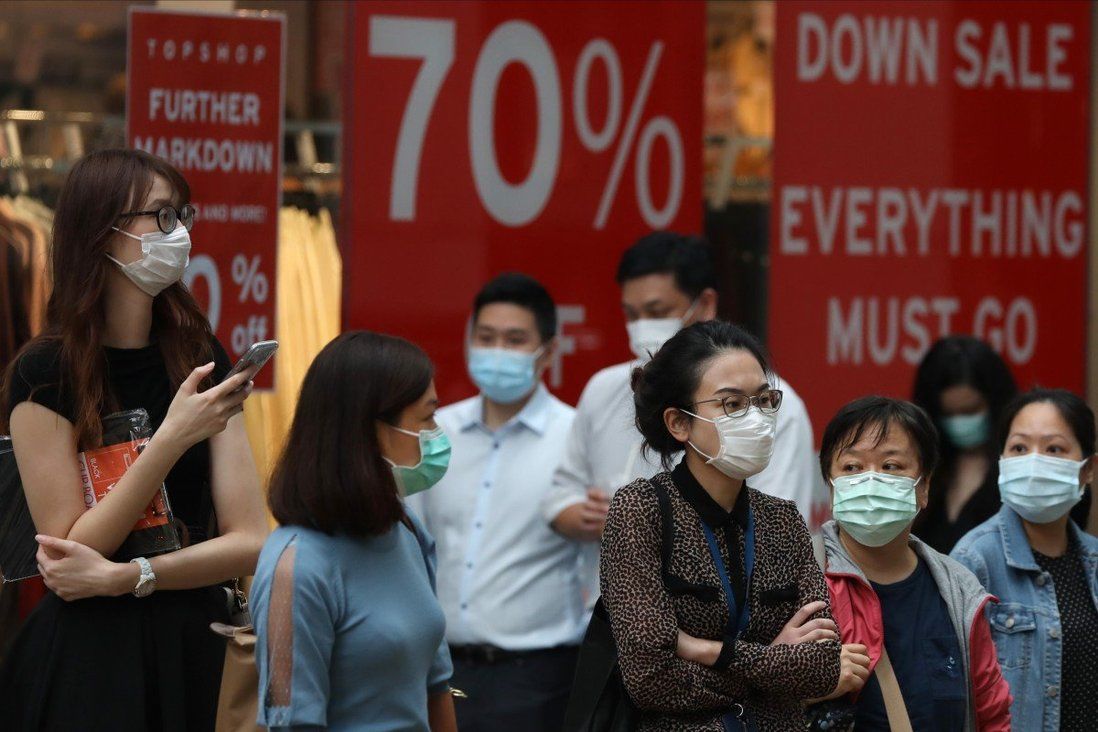 Hong Kong’s economy is moving towards recovery, but its slow progress in vaccinating residents against the coronavirus could hold back growth, the city’s finance chief has warned.

While private consumer spending increased by 1.6 per cent in the last quarter, after falling for the previous six, current growth was still mostly being driven by exports, Financial Secretary Paul Chan Mo-po wrote on his blog on Sunday.

Last Monday, the Census and Statistics Department said the city’s gross domestic product grew by 7.8 per cent year on year in the first quarter of 2021, after a historic contraction of 9.1 per cent over the same period the year before.

However, many sectors of the economy, including the food and drink industry, travel, retail, and transport and logistics continued to face losses, Chan noted.

“The government is eagerly working to control the pandemic situation. But residents’ participation in the vaccination drive is equally important,” he wrote. “This is the key to protecting yourself, your family and helping society as a whole return to normal.”

Since the roll-out of the city’s vaccination programme in February, about 1.05 million people have received their first shot, while about 648,900 of those, or 8.7 per cent of the city’s 7.5 million residents, were fully vaccinated as of Saturday.

In a bid to boost the vaccination rate, authorities launched a “vaccine bubble” plan at the end of last month with more relaxed restrictions for bars and restaurants on the condition they ensured staff and customers had been immunised. Local tours were also allowed to resume after a six-month hiatus, again, provided staff were vaccinated, with exceptions made for those deemed medically unfit.

On Sunday, Hong Kong logged one new imported coronavirus case from Argentina and no local infections. The latest case brought the city’s tally to 11,807, with 210 related deaths.

While Chan said there was a glimmer of hope for the city’s economy, any progress would be delayed if the vaccination rate remained low, with working-class residents bearing the brunt of the economic stagnation.

The food and drink, travel, retail, and transport and logistics sectors employ about 1 million people, or about a third of Hong Kong’s total workforce.

“These people will certainly feel the cold from a weak economy even more than everyone else,” Chan wrote.

Meanwhile, the finance minister wished Hongkongers a happy Mother’s Day, noting vendors at a wet market he visited in the past few days had told him business had improved lately, while restaurant bookings had also increased.