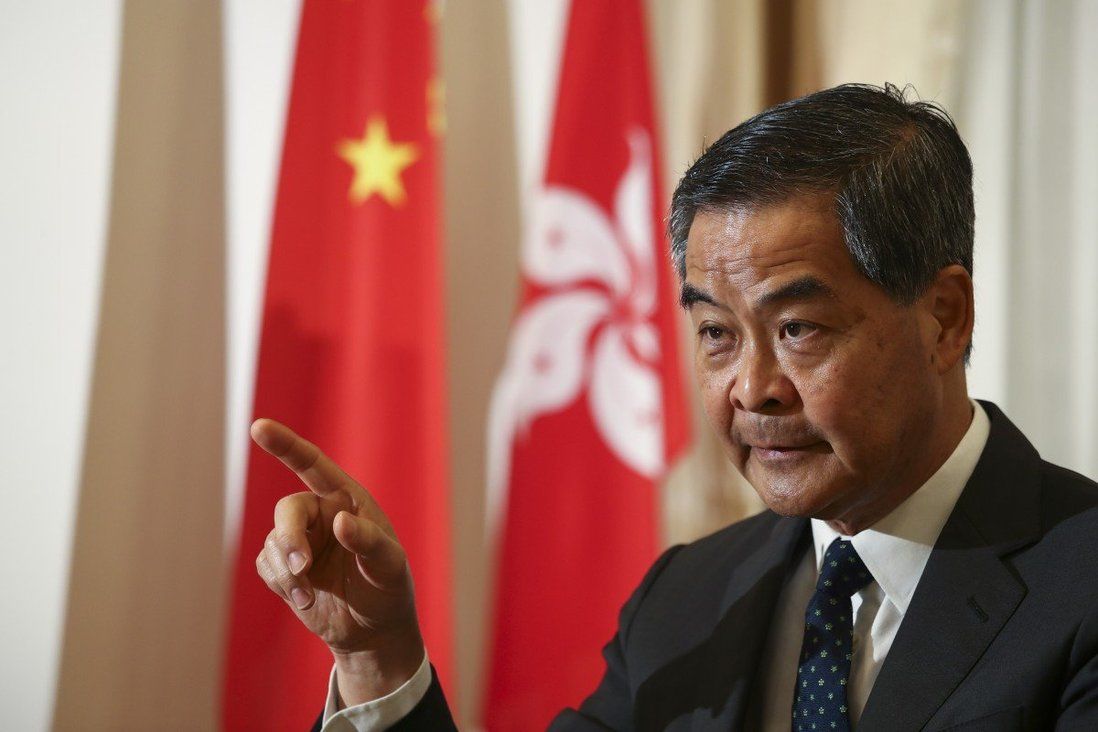 Former Hong Kong leader Leung Chun-ying has said Hong Kong’s residents have to recognise it is not an independent country like Singapore, and must respect Beijing’s authority.

Leung, in his second video speech in a week, also said while the opposition camp emphasised that “power comes from the people”, he argued Hongkongers could only give limited power to the city’s government.

“In Hong Kong the extra autonomous power that we enjoy actually comes from Beijing, and Beijing has to account to all the 1.4 billion people in the whole of China,” he said. “Ignoring the sentiments of the mainland people is self-deception on the part of Hong Kong.

“We are not another Singapore. In Hong Kong, by pushing on the democracy envelope too far, and by attempting to chip away the authority of Beijing in, for example, appointing the chief executive, many of the so-called democrats have become, in practice, separatists.”

Leung was speaking as Hong Kong’s deputies to the National People’s Congress (NPC), as well as delegates to the Chinese People’s Political Consultative Conference (CPPCC), the country’s top advisory body, travelled to the mainland on Tuesday in preparation for the two bodies’ plenary sessions, which start on Friday and Thursday respectively.

The political events – known as the “two sessions” – are a window to the central government’s priorities and plans for the coming year.

Politicians headed to Shenzhen on Tuesday for Covid-19 tests, and were set to fly to Beijing the following day. Chief Executive Carrie Lam Cheng Yuet-ngor
will travel to the capital via Shenzhen on Thursday for the NPC’s opening ceremony the following day, returning to Hong Kong through the Guangdong city on Sunday.

Apart from endorsing China’s next five-year plan, sources previously told the Post that the NPC and CPPCC would scrutinise Beijing plans to shake up the city’s electoral systems based on the “patriots governing Hong Kong” principle.

In his first eight-minute video speech last week, Leung warned that people could not expect the city’s leader to enjoy the high degree of autonomy granted by the central government, but disregard Beijing’s role in selecting a candidate, pointing out that “we cannot have our cake and eat it”.

In the latest five-minute episode, Leung said a Shanghai official once told him in the late 1980s that Beijing had consulted the mainland city’s government on the draft of the Basic Law, Hong Kong’s mini-constitution. 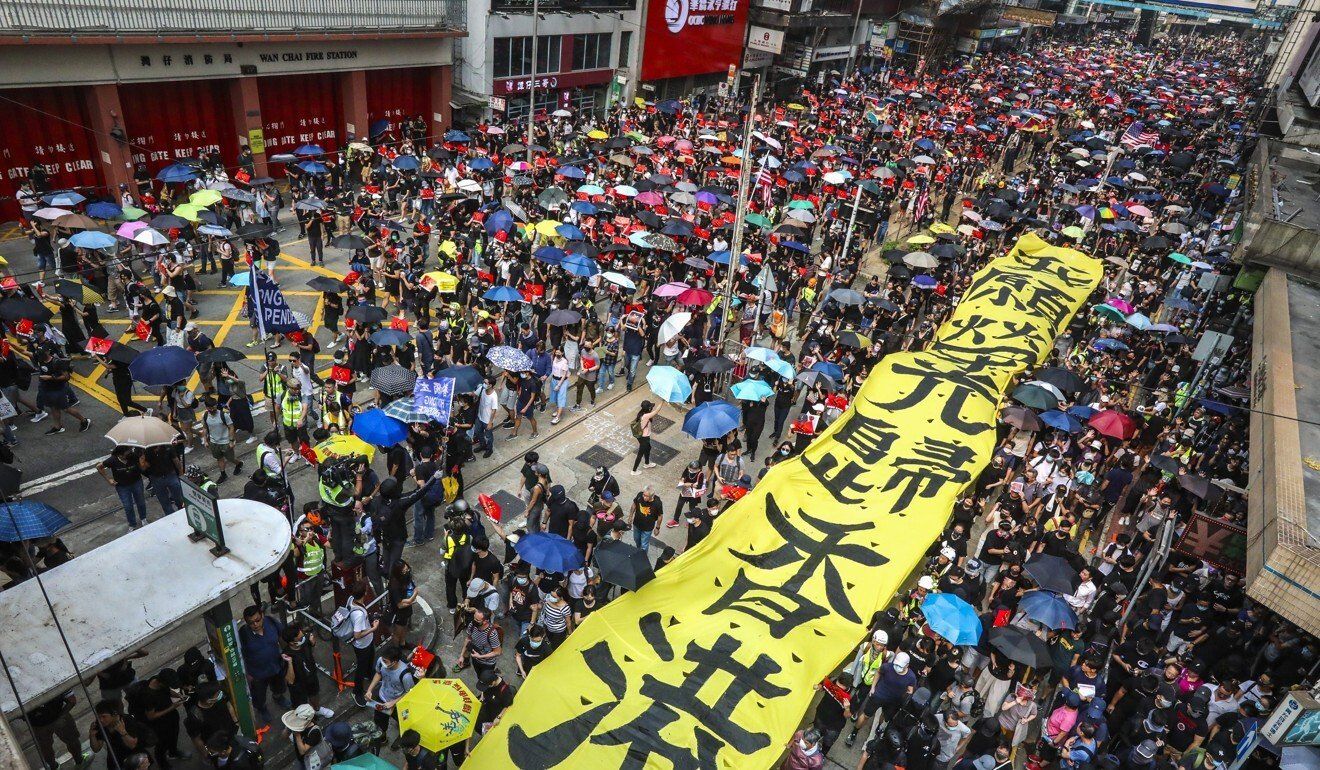 Leung said the Shanghai official told him: “Lucky you, come 1997, unlike Shanghai and many other cities on the mainland, Hong Kong doesn’t need to contribute anything to the Central government coffers.

“You can also save the hundreds of millions of dollars that you are now paying every year to the British for having the British garrison in Hong Kong. After 1997, he said, the People’s Liberation Army will be free of charge.”

Leung lamented that nowadays, many mainland people’s view of Hong Kong had changed. Rather than admiring it, some people, such as taxi drivers, were upset about how activists threatened national security.

“Mainland taxi drivers believe that Hong Kong has been ungrateful; we are biting the hand that feeds us; we want our cake and eat it,” he said.

“[The taxi drivers said] the so-called democrats who collude with foreign governments should be locked up forever … the rioters in 2019 who trashed the national flag in Hong Kong are treasonous; and more recently they said ‘enough is enough’.”

Leung said if the mainland people knew that these anti-China acts were going to happen, they would not have been as supportive of Hong Kong, as they were before 1997.

“If the people on the mainland had a crystal ball when they were consulted on the Basic Law draft and saw the so-called democrats calling on the US government to sanction China, would they have agreed to give Hong Kong the special treatments that we have today under the Basic Law?” he said.