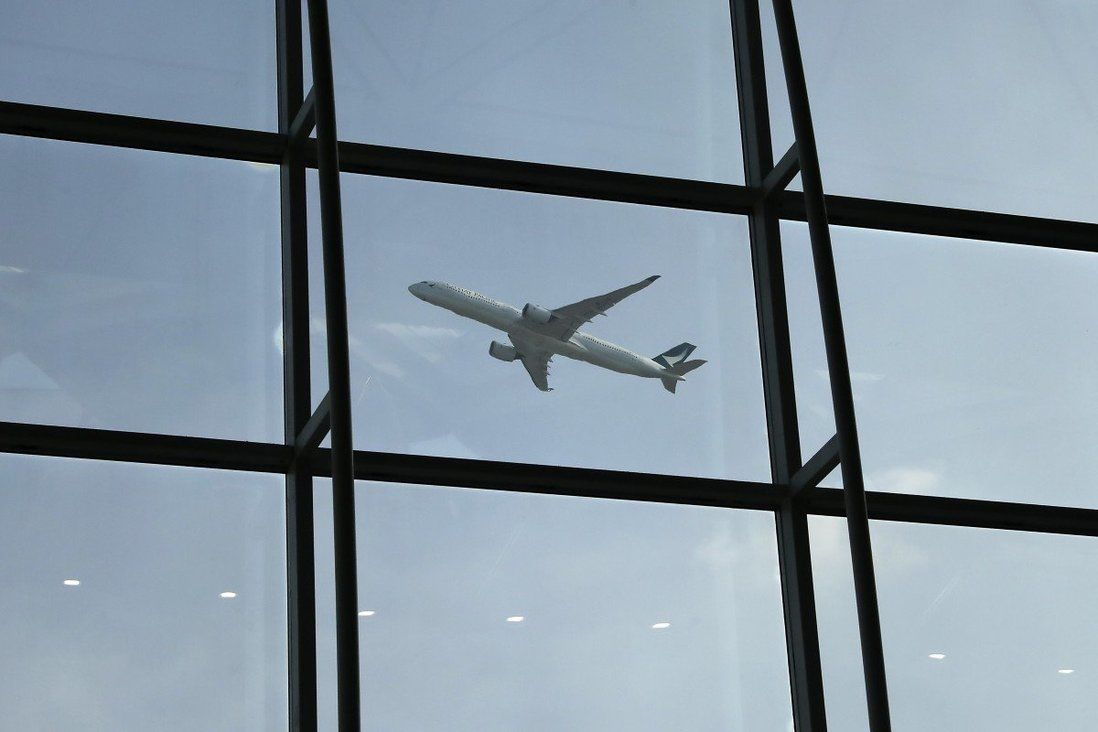 Hundreds of depressed Hongkongers in Britain have urged the government to arrange special flights for them to return home after being stranded there for two months.

People the Post spoke to said they felt ignored by authorities in their home city after a flight ban was introduced on December 22 following an especially transmissible strain of coronavirus sweeping London and the country’s southeast.

The Immigration Department said it had received about 840 inquiries and requests for help from Hongkongers so far, and would continue to maintain contact with residents.

“[Those who are stranded in England] really want the Hong Kong government to do something … Some people are depressed,” said Hong Kong district councillor Anthony Sheik Bux, who will return to the city this week.

He said many people had been struggling financially, and their work had been affected.

“One man calls me every day and he cries,” Bux said. “He is in a really stressful condition.”

Bux went to Liverpool in early December to visit his wife and two sons, all of whom are British.

He told the Post he planned to return to Hong Kong by flying to another country and spending three weeks there, before coming in.

Hong Kong requires all arrivals to spend 21 days in quarantine at designated hotels. Anyone who has been in countries under the list of banned places for 21 days before the day of travel is not allowed to enter.

But Bux said for many of those wanting to return, including pregnant women, the elderly, or families with children, it was not possible for them to travel through a third country.

Retired professor Chung Siu-leung, who is in Hong Kong, said his wife, who went to England to visit their 30-year-old daughter in December, was still stranded there.

Siu said he was concerned about the risks and costs involved in his wife, 55, having to travel through a third country, and added her publishing business was also being affected.

While he was helping her run it in the meantime, Siu said it had been “quite chaotic because she cannot come back”.

“They are Hong Kong residents,” he said. “They have the right of abode. At least the government could arrange a charter flight for residents to come back.” 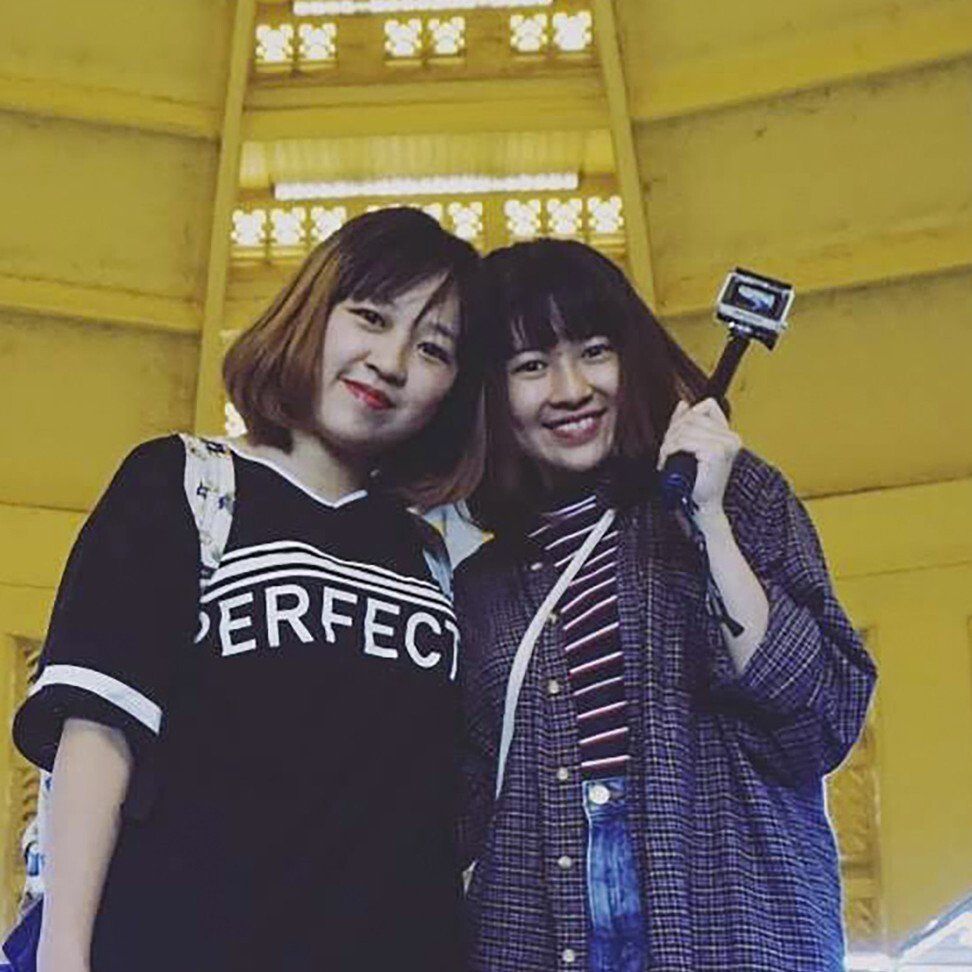 Sonia Man Yui-nam, 27, who works as a video editor in London, decided to come home because her 26-year-old sister, Vivianne, was diagnosed with autoimmune encephalitis in the first week of February, and remains in the intensive care unit at Alice Ho Miu Ling Nethersole Hospital in Hong Kong.

“It happened really suddenly. In five days she developed a critical condition. Her heartbeat stopped for six minutes, and she is now in a coma. I had to come back to Hong Kong as soon as possible,” she said.

Man called the Immigration Department and the Department of Health to see whether they would make an exception and allow her to come to Hong Kong directly.

Instead, an officer at the immigration centre said the government was not encouraging people to come back, and asked her to remain in Britain.

“I was quite angry, because I told them about my situation and my sister is in hospital but they asked me to stay, which is just not possible,” she said.

Returning via Dubai, Man will fly back to Hong Kong on March 3, where she will have to quarantine in a hotel for a further three weeks.

“Including the flight, it is 43 days. It is a really long journey and my sister is in a critical condition. It is really tough for me to wait that long to see her,” she said.

Callan Anderson, who runs a corporate services firm and has been in Britain since December after returning home to visit his mother, said the government should give people an idea of when the ban might be lifted.

“I think there is a point where you need to give people an idea when you’ll review this ban so people in the UK can return home,” he said.

The government said while it recognised the measures were “very stringent” and affected the return journeys of residents, they were necessary to protect the community by guarding against the importation of new virus variants.

A government spokesman said officials would continue to monitor the situation closely and adjust the boarding and compulsory quarantine requirements for people arriving in Hong Kong from other high-risk places when necessary.

On February 18, authorities announced the easing of tough social-distancing measures introduced at the start of the city’s fourth wave of infections in November. The dine-in ban after 6pm for restaurants has been lifted, and eateries can operate till 10pm. The cap on the number of diners per table has been eased from two to four.