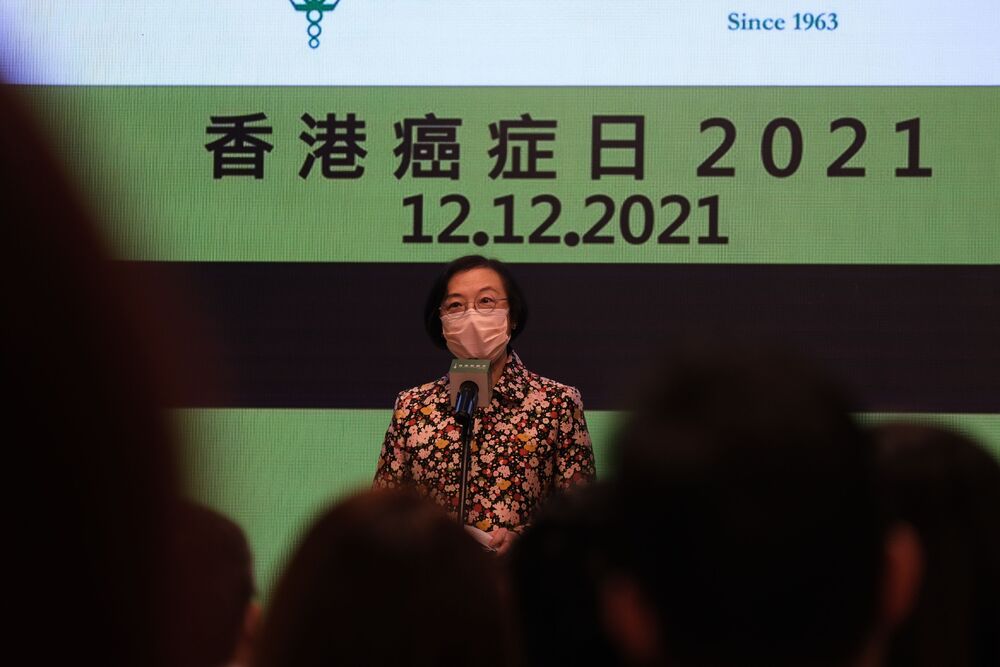 Citizens are reluctant to take cancer screening tests fearing Covid-19 transmission risks and suspension of test services amid the epidemic, as a survey revealed only 26 to 44 percent of respondents underwent check-ups or screening this year despite pandemic had been stabilized.
The poll conductor Hong Kong Anti-Cancer Association called on the government to resume scaled-down public cancer screening services and send screening test invitations to elderly citizens who are JoyYou Card holders, to target the high risk group.

The association conducted the survey on 1,000 citizens and found more than half of the respondents undergo less cancer screening due to fear of infecting covid-19 at hospitals or at public areas, while 34 percent of respondents only got screened after symptoms appeared.

Seventeen percent of respondents did not undergo screening because clinics or hospitals did not provide screening or required rescheduling.

“What we are seeing is that citizens are aware of the significance of screening tests but they are reluctant to return to check-ups even when the epidemic stabilizes,” said Rico Liu King-yin, executive committee member of the association.

At least 71 percent of respondents from elderly group did not attend regular colonoscopy in 2020 and half of the respondents still failed to attend such tests this year.

As for patients with breast cancer, 44 percent of respondents from elderly group did not undergo breast screening last year. The screening rates have yet to rebound and such rate this year only had a slight increase to 45 percent.

Prolonged delays in screening increases the death rate of colorectal, lung and breast cancer by 16, 9 and 5 percent respectively, according to a British study quoted by the association.

Not only citizens are unwilling to return to screenings, the service of cancer screening has also shrink in the past two years. Screening services in at least 34 health centers were scaled down in 2020 and 13 are still suspended as the authority adjusted non-emergency services amid the pandemic.

Liu said the association wishes the government to resume more service centers that provide screening services. He said despite the pandemic having made a lot of changes to our ways of life, cancer screening tests should be resumed as the epidemic dies down.

“Obviously, the local infection rate is close to zero. Make sure you perform hygiene and anti-Covid measures. Screening nowadays is safe,” said Liu who encouraged citizens to get vaccinated.

Secretary for Food and Health Sophia Chan Siu-chee said closer cooperation should be held with organizations which conduct similar research as the association.

She added that by prioritizing resource allocation, the authority could have a clearer picture in stepping measures to care for cancer patients and survivors.

The government rolled out the Breast Cancer Screening Pilot Program in September 2021 given that breast cancer has been on the rise as the most common cancer for women in the past decade.

Citizens who wish to enroll in the program will first be assessed their risk of developing breast cancer and undergo breast screening with an annual fee of HK$310. Thus, the government launched the first holistic plan for cancer prevention and control in 2019.

Chan said the authority will seek to collect more data from private hospitals to have a better grasp of Hong Kong’s statistics in cancer. By doing so, the authority hopes to provide a more comprehensive care for cancer patients and their families.
#COVID-19  #Covid
Add Comment