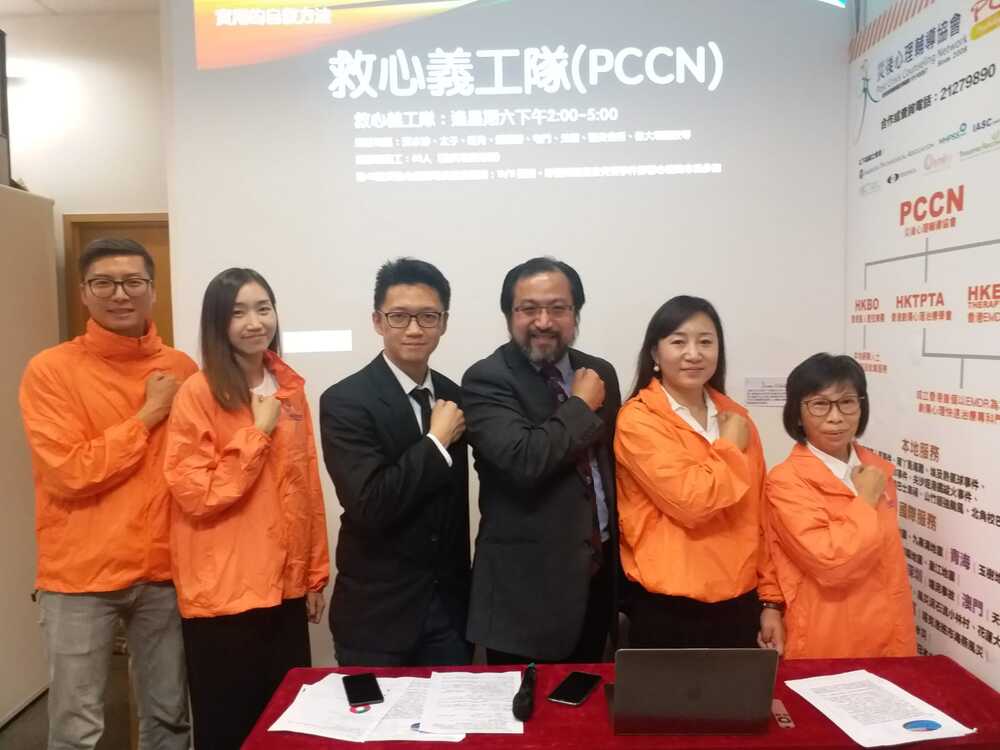 Hong Kong people tended not to seek help during the pandemic, a group providing psychological support after disasters said.
Executive Director of the Post Crisis Counseling Network, Timothy To Wing-ching, cited a case that a family of three living in a subdivided flat did not tell neighbors three days after testing positive for Covid-19, showing that Hongkongers are not willing to seek help.

In a radio program on Sunday, To said its hotline received around 2.5 calls seeking help on average per night after the hotline was launched 10 days ago.

The figures are lower than other disasters like the Lamma Island ferry collision incident causing 39 deaths in 2012 or the Manila hostage crisis in 2010 where 8 Hongkongers lost their lives in the Philippines. “However, most of those seeking help all expressed they were not hoping to seek assistance in the past,” To said.

He cited a case where an elderly, who eventually sought help from the group, was taking care of his daughter at home who already tested positive to Covid-19, however his daughter died after 20 hours as the ambulance never arrived.

“The family of three did not tell their neighbors that they have tested positive, showing that Hongkongers are getting more and more reluctant to seek help from others,” To said.

He added that 99 percent of the cases seeking help appeared to have anxiety, therefore suggesting the government should also announce the number of patients who have recovered from Covid-19 to let citizens balance themselves psychologically.

To also said Hong Kong lacks a system to deal with disasters, as he describes the government as “only trying to find a fire hose when there is a fire”.

“The government calling on citizens to stay home and not abuse the ambulance service as well as the accident and emergency department of hospitals showed that officers tasked with fighting the pandemic have already been stressed out,” To said.

He therefore called on the society to “change their mindsets” while dealing with the adversities amid the pandemic, which includes accepting external assistance.

Tang slammed private hospitals for using their procedures as excuses to not render their assistance in the pandemic.

“Hong Kong is now entering an emergency situation, everyone should join hands in solving the problem,” he added.

Tang also said Han is giving Hongkongers reassurance when saying that the central government will “provide as much assistance and resources as possible as per the SAR’s request” to support Hong Kong’s effort in fighting the pandemic.

“I am also happy to see the Central Government deploying manpower and resources to support Hong Kong … and therefore I think Hong Kong should also do their part well in fighting the pandemic,” he added.