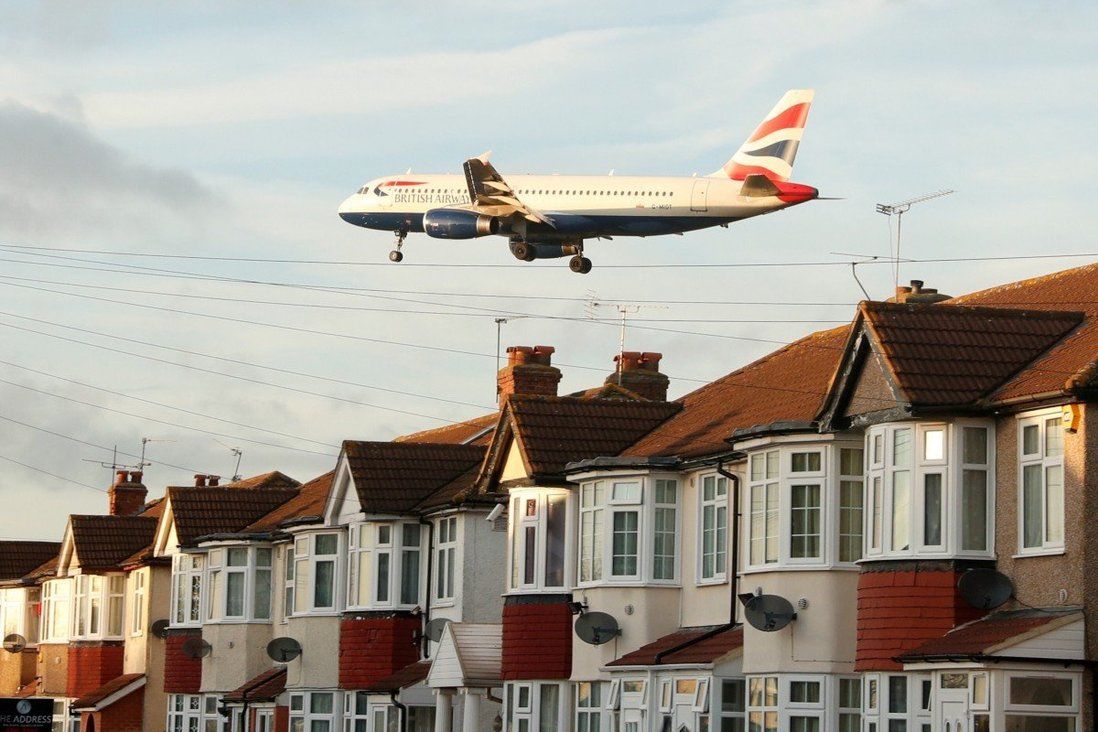 Hongkongers seeking a new lease of life in the UK are increasingly looking for homes beyond London, as prices across the country climbed at the fastest pace in about 14 years.

Hongkongers seeking a new lease of life in the UK under the long-term stay and citizenship scheme are increasingly looking to regional cities for home purchases,as prices across the country climbed at the fastest pace in about 14 years.

While the capital remains the preferred choice for traditional and wealthier buyers for its conveniences, the newest batch of investors from the Asian financial hub are finding better values elsewhere, according to property agents.

“We are doing three to five deals a week in regional cities from Bristol to Manchester,” said Mark Elliott, head of international residential at the property consultancy Savills based in Hong Kong. “We have seen a slight shift from off-plan properties to constructed or second-hand homes.”

The firm’s office in Hong Kong has clinched £87 million (US$120 million) worth of sales this year from local buyers, he added, of which 80 per cent was focused on prime London locations. 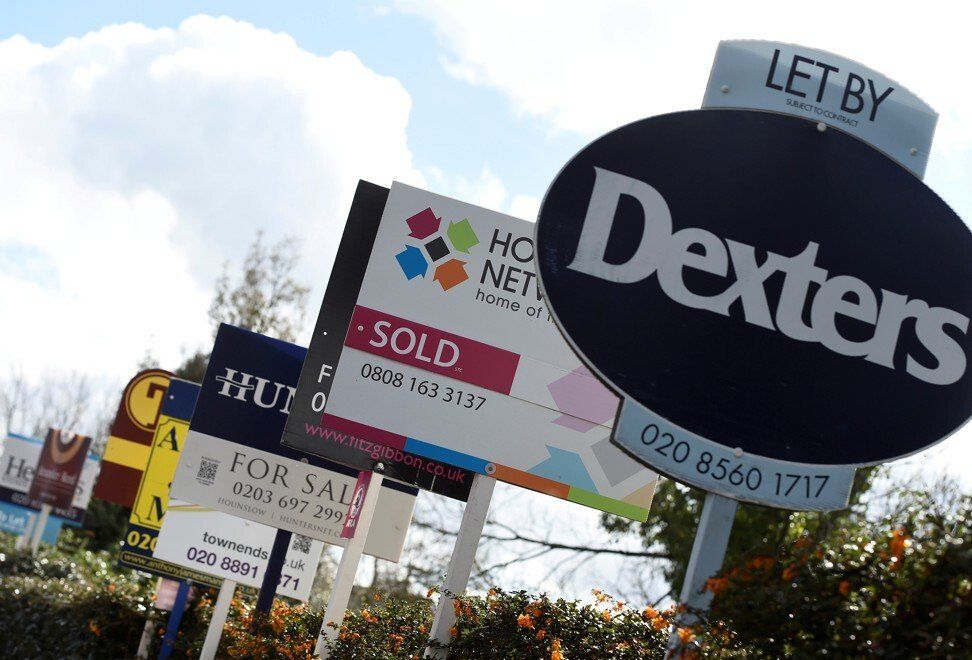 Property signs are seen attached to railings in a housing estate in London.

This year’s rush stems from the UK’s offer of long-term stay with a path to citizenship for Hongkongers with British National (Overseas) passports from July last year. It coincides with a rebound in the UK housing market amid efforts to reopen the economy following the Covid-19 pandemic.

Average UK house prices rose 9.9 per cent in March to £255,707, the fastest pace since September 2007, before easing in April, according to the Office for National Statistics. London remains the most expensive of any region at about £500,000, it added.

Hong Kong buyers have always been interested in new-build property, said Roarie Scarisbrick, a partner at Property Vision, which advises private clients and family trusts on the UK property market. Most of interest stimulated by the visa programme will be geared towards peripheral new developments in London, at the lower end of the budget range, he added.

A national security law imposed by Beijing on Hong Kong and an ongoing crackdown on political dissent in the city has sparked a new wave of emigration, underpinning future demand for UK homes, analysts said.

More than 34,000 have applied for long-term stay under the BN(O) programme, with 7,200 already approved in May, government data shows. Some 123,000 to 153,700 BN(O) passport holders and their dependents are likely to move within the first year. As many as 322,400 are likely to purchase a home over five years, it added.

“Obviously, the BN(O) visas are going to have a clear impact on the market and it just hasn’t been focused on London or Central London,” said Tom Bill, head of UK residential research at Knight Frank. “It has been across the country.”

Still, Hong Kong buyers remained focused on London despite its elevated house prices, other agents said. Popular areas include districts of the W6 postcode, which covers Hammersmith and Brook Green, and the upscale districts of Canary Wharf, Kensington and Hyde Park.

Since the BN(O) visa plan was unveiled a year ago, Chestertons has seen a 71 per cent annual growth in website traffic from Hong Kong. Over the past 18 months, new-buyer registrations from the city rose by 19 per cent.

“The last year has seen a real jump in Hong Kong buyers in prime central London, eager to mitigate risk from the geopolitical situation in Hong Kong,” said Cory Askew, head of sales at Chestertons. “The London market remains the natural choice for overseas money looking for calm in a storm.”