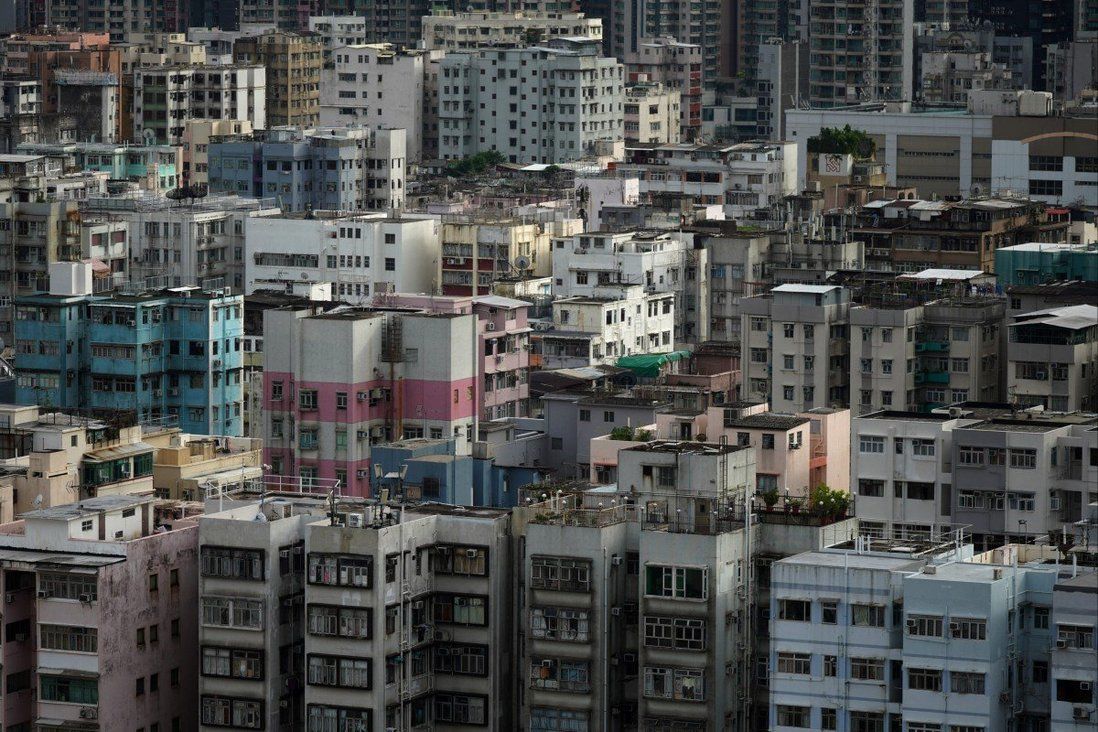 A law to cap rent increases for subdivided flats, which house some of Hong Kong’s poorest residents, will come into effect in three weeks, with six NGOs appointed to help promote the legislation.

The law covers about 92,200 flats and limits rent rises to no more than 10 per cent per two-year lease period. But it does not regulate the initial rent that tenants are charged.

The government on Monday said six non-governmental organisations had won three-year contracts to each set up a service team to promote the law, which will take effect on January 22, in one of six districts.

They will arrange activities to help landlords and tenants to understand their rights and obligations, and handle general inquiries. The NGOs mostly are pro-establishment groups or chaired by a pro-Beijing figure.

Two of the organisations are branch centres under the New Home Association, in which the chairman of the board of directors is Hui Wing-mau, a national committee member of the Chinese People’s Political Consultative Conference. 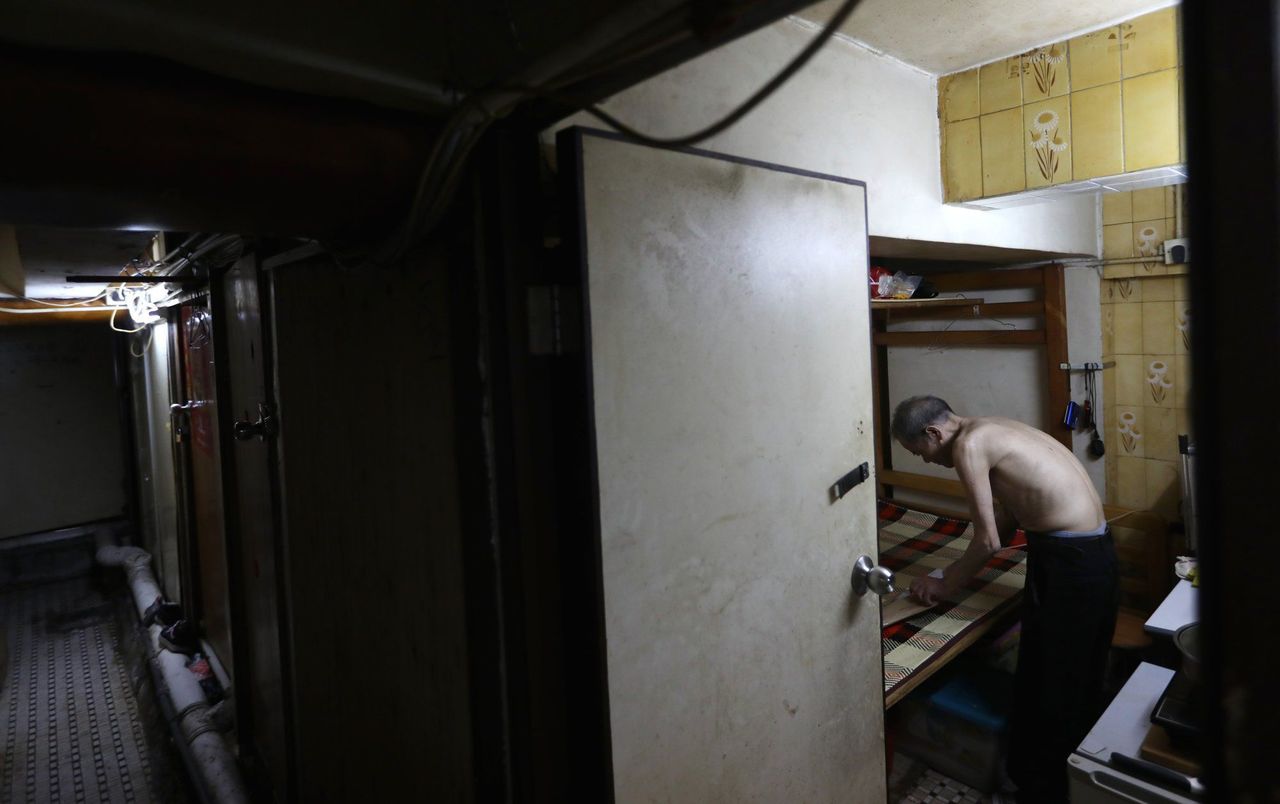 According to the tender, service teams will consist of at least two members with a minimum of two years’ experience in handling subdivided flat matters.

But Chan Wai-hung, of the group Hong Kong Platform Concerning Subdivided Flats, questioned whether tenants were the NGOs’ service target.

“We have been helping those living in cramped spaces for about 10 years but I’ve seldom heard of those organisations that will provide services to them, for example, the Hong Kong Single Parents Association,” said Chan, referring to one of the six NGOs.

According to its website, the association provides psychological support, childcare and employment services to single parents.

“I’m not sure they can reach out to tenants if they haven’t developed a network before,” Chan added.

Chan’s group has about 20 members, mostly social workers, from 10 different NGOs. At least three of those organisations submitted a tender but failed.

Meanwhile, the Rating and Valuation Department, which is responsible for the implementation of the law, has set up a new section to promote public awareness of the regulatory changes.

Apart from providing free advisory and mediatory services on tenancy matters, the department will take enforcement action as appropriate. A rent data report will also be published after the law takes effect.

Under the new law, tenants and landlords of subdivided flats will have to sign a standard tenancy agreement which sets out the rental amount, deposit, utility charges and fees for any breach of agreement, and nothing else.

Landlords overcharging for water and electricity will face fines of at least HK$10,000 (US$1,282).

The lease will be fixed for two years, and upon expiry, the tenant has priority to renew it for another two years, with the rent subject to controls.

Landlords must follow a rent-regulation mechanism, which is adopting a department index reflecting rent levels of private residential properties.

The rate of increase is capped at either the annual percentage change in the index or 10 per cent, whichever is lower. The government previously amended the bill to lower the figure from 15 per cent under pressure from lawmakers.

After four years, the landlord and the tenant are free to negotiate a new agreement with no cap on the rent increase.