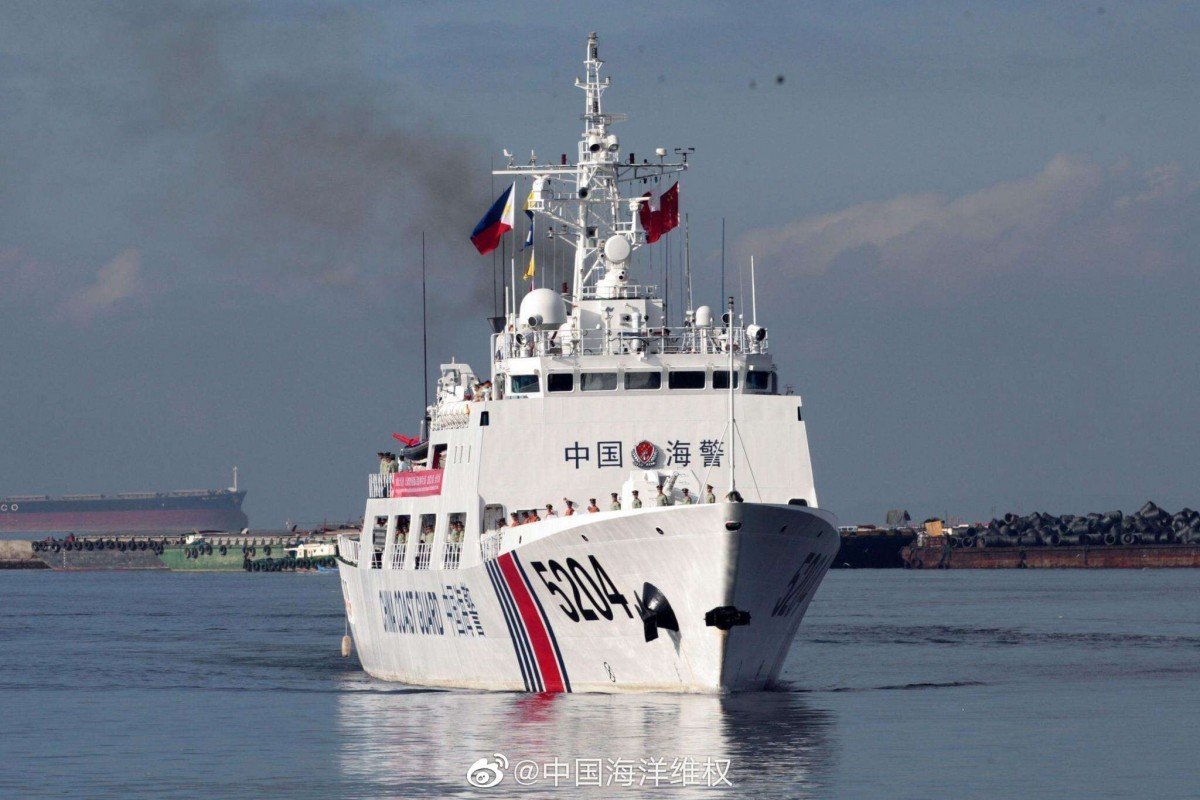 Twelve local young fugitives detained in mainland China after being arrested while trying to flee to Taiwan have “selected lawyers” from a list approved by authorities across the border, Hong Kong’s security chief revealed on Saturday.

Families for the 12, who are being held at a detention centre in Shenzhen’s Yantian district, had previously appointed their own counsel, and in a statement accused Secretary for Security John Lee Ka-chiu of trying to force the Chinese-approved lawyers on them.

Lee’s comments were the first by a Hong Kong government official on the legal representation for the fugitives since they were captured at sea on August 23 by the Chinese coastguard. They have been detained on suspicion of crossing the border illegally.

In a televised interview aired on Saturday, Lee said all were in good health, even though no Hong Kong officials have visited them, something he said was because they had no right to do so. 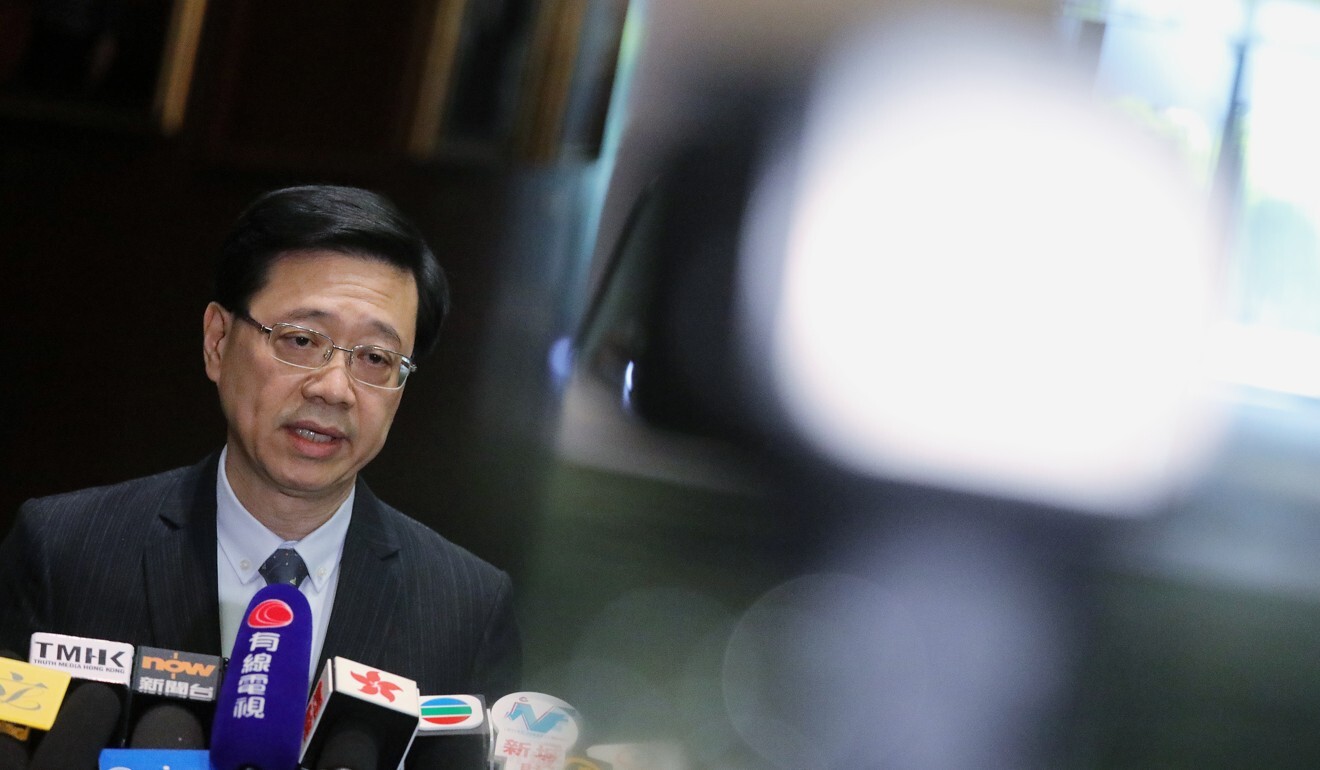 Secretary for Security John Lee made his comments on the detainees during a television interview.

He said each of the 12, who are aged from 16 to 33, “had selected two lawyers from the list provided by the Chinese authorities”, and the government had asked mainland law enforcement agencies to provide those lawyers’ contacts to the families.

“We will try to fight for the rights of [the detainees] within the laws and regulations in the mainland, but [they] do not have to comply with our usual practices in Hong Kong,” he told broadcaster TVB News.

There was no mention whether Hong Kong authorities knew the names of those lawyers, or how mainland officials had come to recommend them.

Lee said the Hong Kong government was notified five days after the 12 individuals were arrested. He added that according to general practice, authorities would check whether a suspect who was arrested for crossing the border illegally acted individually, in an organised group or in a large gang in a serious manner. The jail terms ranged from one year, between two and seven years, to life imprisonment.

“After all judicial procedures are completed, we will request the return [of the 12] as they are wanted in Hong Kong,” Lee said.

Since 2011, 31 Hongkongers have been prosecuted on the mainland for crossing the border illegally.

The young fugitives involved in the sea capture have been linked to anti-government protest cases from last year. Among them was Andy Li, who was arrested by Hong Kong police under the national security law last month.

Beijing has said it considered them to be separatists who want Hong Kong to be split from China.

On a radio programme on Saturday, Chief Secretary Matthew Cheung Kin-chung, said Hong Kong’s Immigration Department, and the Hong Kong Economic and Trade Office in Guangdong had communicated with the families 80 times since the arrests.

But he admitted it would be difficult to bring the 12 back to the city for trial, and said officials had to “respect the judicial procedures on the mainland”.

In response, the families issued their own statement on Saturday, rejecting the lawyers the 12 had been required to choose, and asking for their own counsel to be allowed to speak to the group, something they have not yet been able to do. 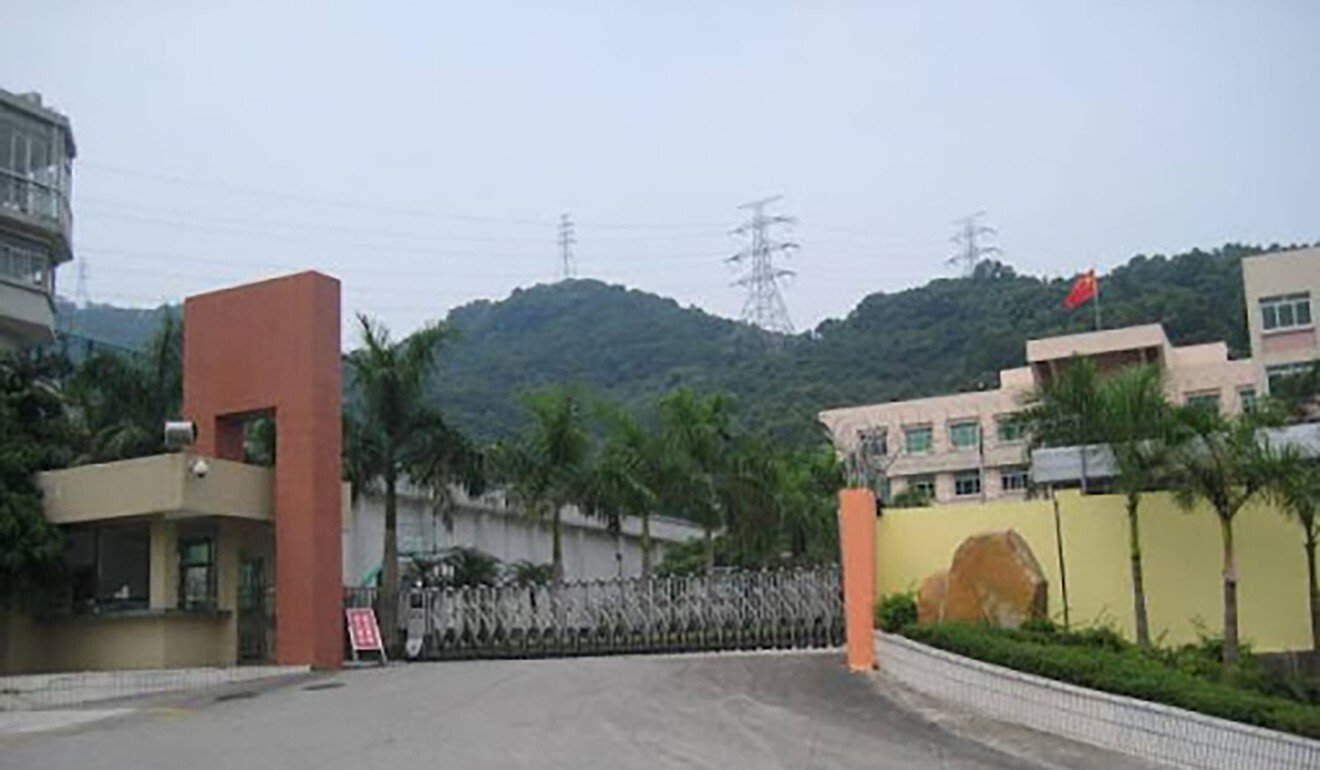 The 12 Hongkongers are being held at the Yantian district detention centre in Shenzhen.

“John Lee was trying to mislead us and force us to accept those lawyers appointed by the authorities,” they said. “If the Hong Kong government failed to guarantee the rights of the family appointed lawyers to meet the 12, it won’t help even if we communicate 8,000 times.”

Lu Siwei, a mainland human rights lawyer representing a female fugitive, said he and other counsel had remained on the case, despite coming under pressure to quit. The Post previously learned that some lawyers had already decided to step aside.

He also questioned the criteria authorities had used in shortlisting lawyers for the Hongkongers.