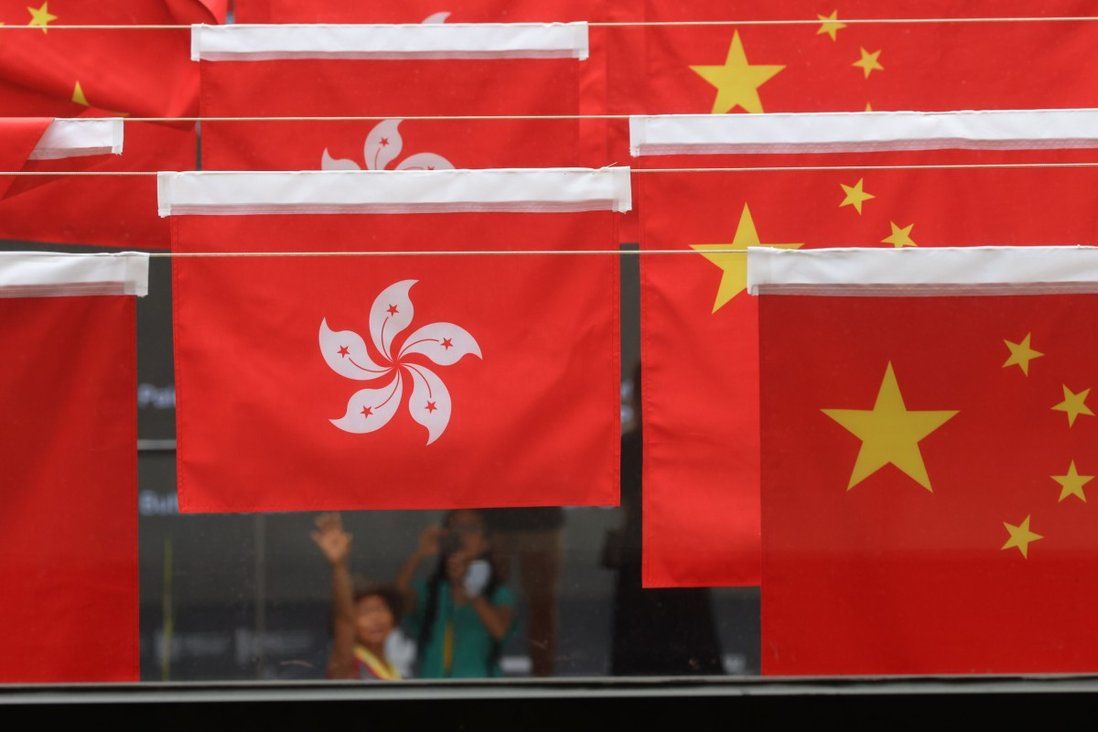 To suggest that the national security law or electoral changes breached the Sino-British Joint Declaration is plainly wrong. the courts remain impartial and committed to the rule of law, and political pressure on judges will not be tolerated.

National security is within the purview of the central authorities, and the National People’s Congress has the power and duty to ensure Hong Kong’s lack of national security legislation was remedied, especially after a 2019 that saw riots, vandalism, vigilantism and petrol bombs. Since the promulgation, law and order has been restored, and Hong Kong is back on track to stability and prosperity.

The design of the electoral system is also within the purview of the central authorities. Any informed observer who pays heed to China’s constitution and the Basic Law should be well aware that the selection of the chief executive and election of the Legislative Council must take into account Hong Kong’s actual situation and be in accordance with the principle of gradual and orderly progress.

This is exactly what the NPC and its Standing Committee did last year – Basic Law annexes I and II were amended to bring about broader representation and balanced participation. When it comes to democratic systems, there is no one panacea for all; in Hong Kong, Legco debates have since become focused, informed and rational.

To suggest that the recent electoral changes constitute breaches of the Sino-British Joint Declaration is plainly wrong and ill-informed.

As the Ministry of Foreign Affairs has stressed time and again, the joint declaration stipulated the resumption of China’s exercise of sovereignty over Hong Kong and relevant arrangements during the transition period. Britain’s role during this transition period is over.

The basic policies regarding Hong Kong were a unilateral statement by China in Article 3 of the national security law, and these policies have been incorporated into the Basic Law and been comprehensively and effectively implemented.

The systems to be adopted in Hong Kong as well as the implementation of the basic policies regarding Hong Kong are entirely within the ambit of China’s sovereignty, and a matter of China’s internal affairs.

The registration of the joint declaration with the UN Secretariat has no bearing on the nature and status of a party, and certainly has not magically afforded Britain any “right” to interfere with how China implements “one country, two systems”.

To suggest that, by reason of the joint declaration, there was any responsibility, or to imply any right by which the UK, or indeed any other foreign state, can interfere with China’s internal affairs makes a mockery of the fundamental principle of equality of states and the principle of non-intervention, and is plainly unsustainable and untenable in law.

Hong Kong is governed by the rule of law; laws must be observed and lawbreakers held to account. No person or institution is above the law. Everyone, regardless of status, profession or political belief (whether so-called pro-democracy opposition or otherwise), shall be equal before the law.

Rights and freedoms, including freedom of speech, are legally protected but they are not absolute and must be exercised in accordance with the law. The exercise of the right to free speech carries special duties and responsibilities, and may be subject to legal restrictions necessary for the protection of national security, public order, etc.

If someone violates the law and is therefore detained or arrested, that is a matter that flows from breaking the law. There can be no valid complaint that they then cannot participate in elections. It certainly does not mean that the electoral system has any shortcomings.

As for those who absconded like cowards to evade legal consequences, that is their choice and we welcome their return so justice can be done. Due process will be observed during criminal proceedings and there will be no political pressure on Hong Kong judges to act in any particular way – Article 85 of the Basic Law expressly precludes it – and any such attempt will be futile; perpetrators may even be committed for contempt of court.

Hong Kong’s rule of law has improved since the end of British rule. In 1996, Hong Kong’s percentile rank for rule of law in the World Bank’s Worldwide Governance Indicators was just 69.85. Since 2003, it has stayed above the 90th percentile.

Allow me to reiterate that Hong Kong’s judicial independence is premised on solid infrastructure set out in the Basic Law and evidenced in the judicial practice.

Do not turn a blind eye to what happens in Hong Kong courts, and read the publicly available judgments that lay down the law, evidence and reasons by which a decision is arrived at. We are fully committed to upholding the rule of law and protecting judicial independence. No political pressure on judges will be tolerated.

Article 82 of the Basic Law stipulates that the Court of Final Appeal may, as required, invite judges from other common law jurisdictions to sit on it. We have no doubt that the eminent judicial minds will be able to withstand any political pressure, keep politics outside the realm of administration of justice and be true to the rule of law.

President Xi Jinping and many leaders of the central authorities have time and again reiterated their commitment and determination to uphold and fully implement one country, two systems. I have no doubt that both the central authorities and we in Hong Kong will ensure that this continues to be fully implemented and the rights and freedoms of Hong Kong residents protected according to the law.