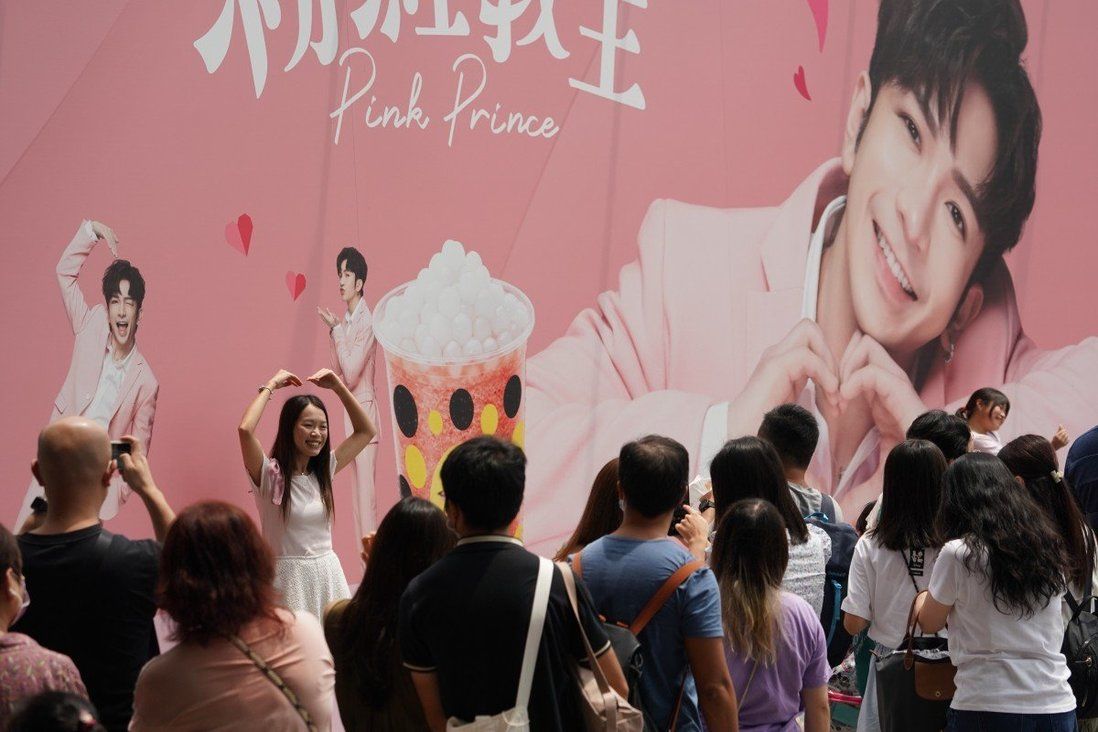 Poll by think tank Youth IDEAS finds only 14.1 per cent of 816 respondents interested in entertainment production business and just 3.7 per cent are keen on filmmaking.

Few Hongkongers are interested in joining the showbiz and entertainment industry despite the recent frenzy over local boy bands, a think tank has found, while experts have warned amendments to the film censorship law could stifle creative expression.

The poll conducted by Youth IDEAS, a think tank under the Hong Kong Federation of Youth Groups, found that only roughly 14.1 per cent were interested in joining the entertainment production industry despite the rise of local Canto-pop boy bands Mirror and Error, and growth of influencers and content creators on YouTube.

Researchers studied the barriers to entry to the city’s creative industry, focusing on film, content creation and music production. 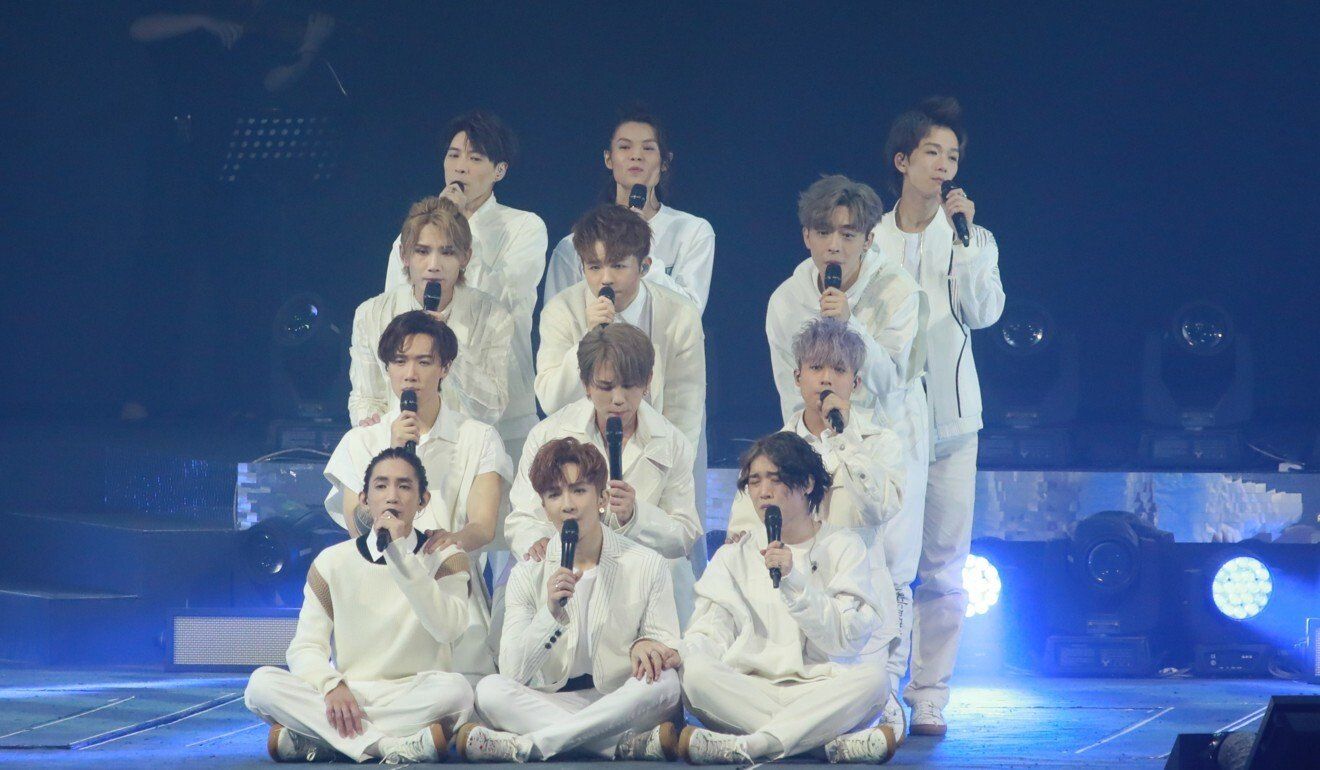 Among the 816 people aged from 15 to 65 polled between July and September this year, just 6.6 per cent said they thought of doing online content creation, and 5 per cent expressed an interest in music production. A total of 19 celebrities and 11 industry experts were also interviewed in the study.

Only 3.7 per cent of those surveyed were interested in filmmaking, while another 3.7 per cent picked television production and 1.5 per cent said they were unsure.

This came despite the recent frenzy over local boy bands such as the 12-member Mirror, which has taken Hong Kong by storm, with teenagers, housewives and even working fathers queuing up for hours at shopping centres to catch a glimpse of their idols.

The survey found that for 31 per cent of respondents, “lack of government funding and support” was the main barrier to entering the showbiz industry. Another 26.2 per cent said local entertainment production was “too commercialised or one-sided”. 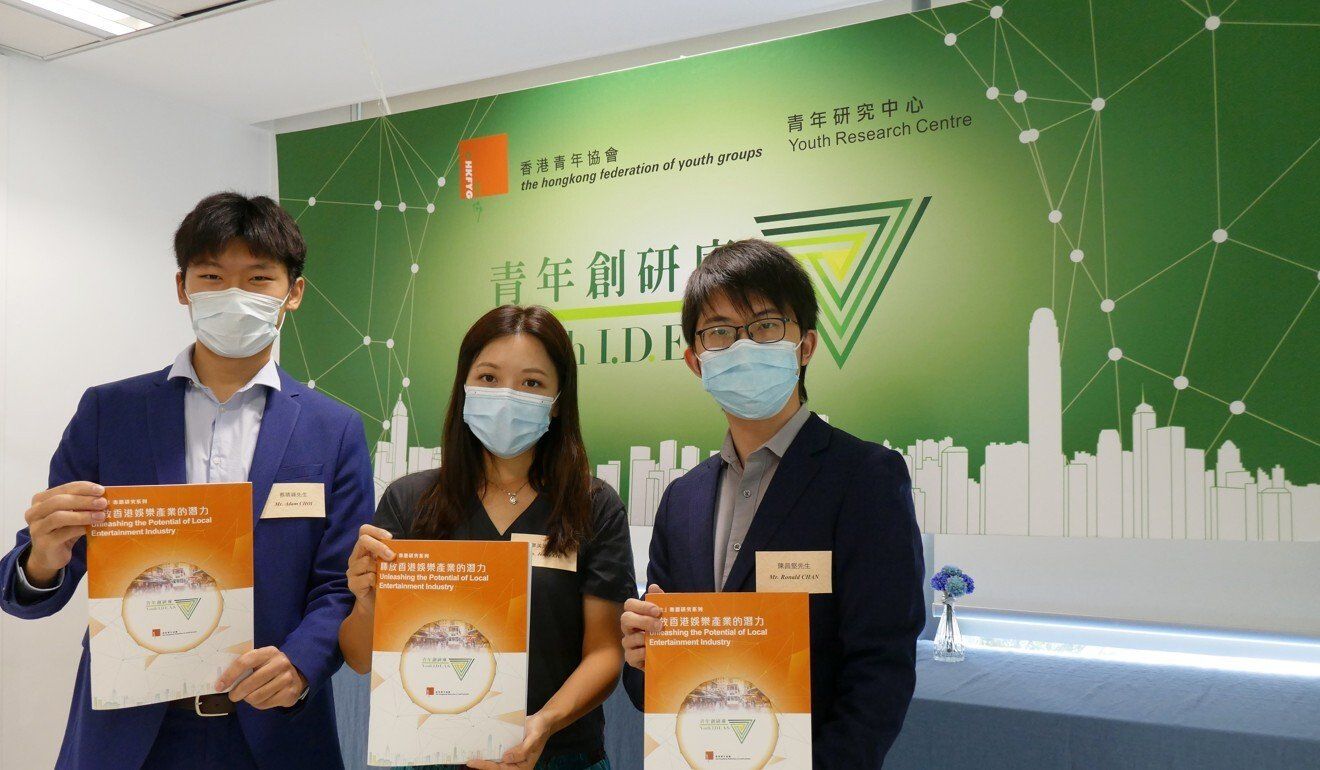 Ronald Chan Cheong-kin, a convenor of the think tank, said morale in the creative industry was down as a result of recent events, such as the anti-government protests in 2019, the coronavirus pandemic and the implementation of the Beijing-imposed national security law last year.

While impending changes to the city’s Film Censorship Ordinance were not the focal part of the study, Chan admitted there was already a certain amount of self-censorship.

The amendments, first unveiled in late August, will ban previously approved productions if they are deemed threats to national security.

“It has created issues with foreign investors [of films],” Chan said.

Tenky Tin Kai-man, spokesman for the Federation of Hong Kong Filmmakers, was quoted in the study as saying that ambiguity surrounding the changes had caused those in the business to toe the line.

“Since the parameters and applications of the national security law on the industry are not clearly defined, it has stifled the creative process and led to a degree of self-censorship,” Tin said.

Despite this, he urged filmmakers not to “shut off or avoid all topics at once” and to continue their creative efforts “as long as a movie brings in positive [or hopeful] energy”.

However, since the government’s funding programmes were often one-off, Liu said this made it difficult for projects to achieve continuity, and urged the city’s leaders to take a more active role in promoting home-grown productions in overseas markets.