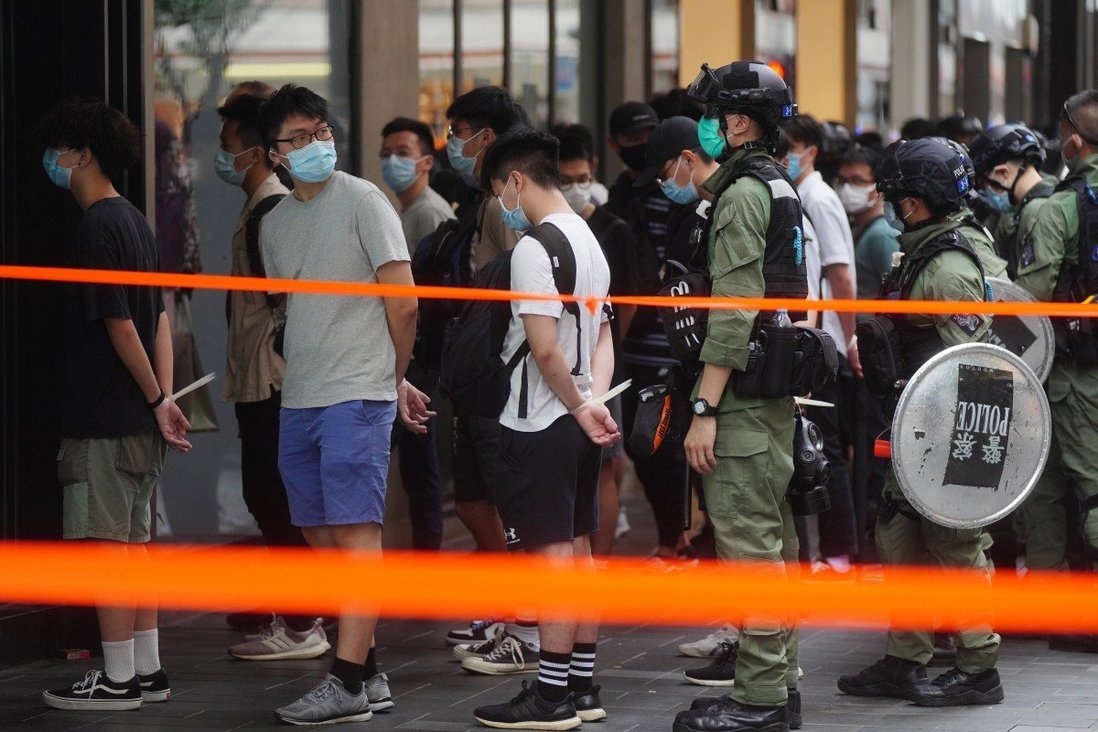 Hong Kong leaders must tackle students’ pent-up resentment against the government and frustration over the coronavirus pandemic, experts have said, warning that anger could explode again into social unrest.

They raised the alarm after an unpublished survey by two universities found that nearly 90 per cent of students had no confidence in the government, and described their simmering grievances as a “powder keg waiting to go off”.

As a short-term solution, authorities should ensure students return as soon as possible to classrooms and sports to help ease the psychological stress arising from confinement during the health crisis, experts in adolescent development said. Longer term, top officials should further open avenues for young people to play a greater role in shaping public policy through joining the ranks of advisory bodies, pro-establishment voices suggested.

Although students were no longer taking to the streets to protest, the administration would be wrong to believe their animosity had died down, warned Paul Yip Siu-fai, chair professor at the University of Hong Kong’s (HKU) department of social work and social administration.

“A [lack of protests] does not mean that the anger of our young generation towards the government has been solved,” he said. “They are just suppressing their feelings. In fact, we can see signs that young people’s level of dissatisfaction is rising due to the pandemic.” 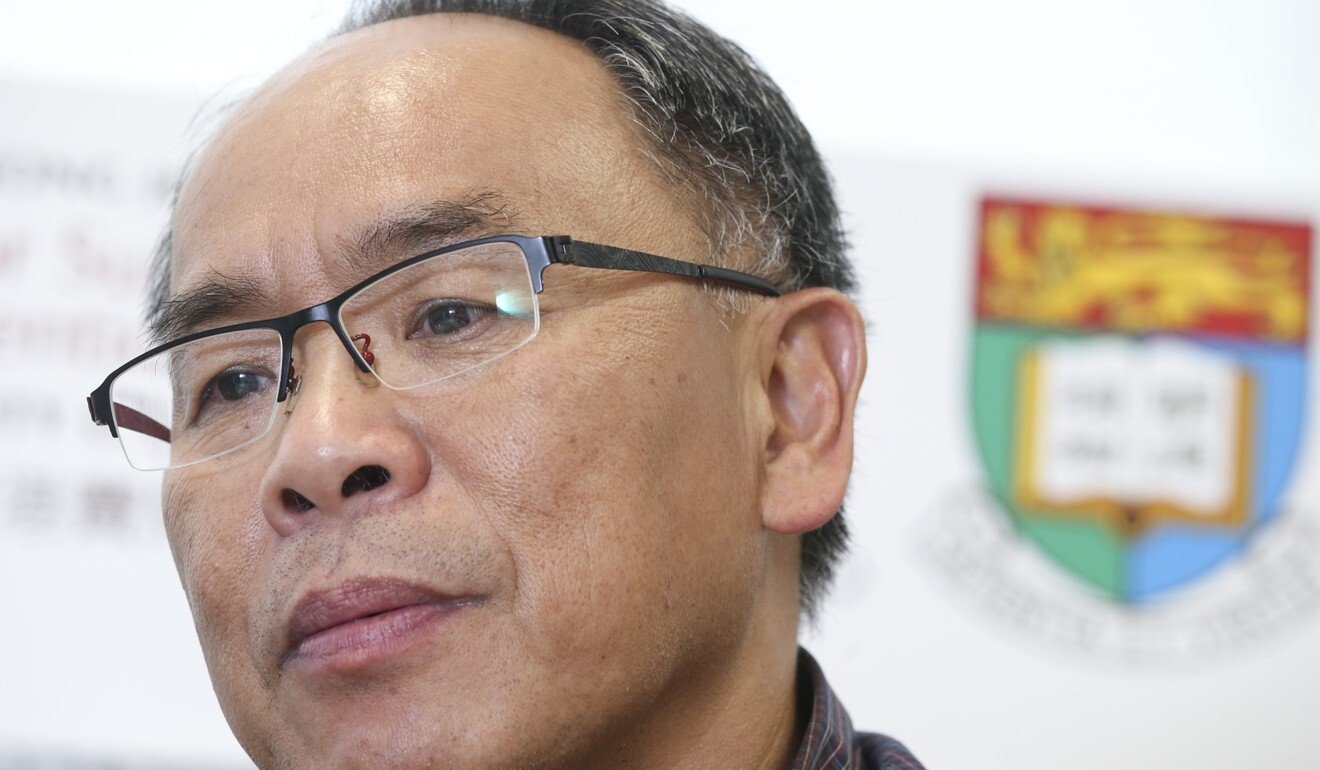 Yip attributed the relative calm over the past year to tough social-distancing rules that had kept people at home and the enactment of the national security law in June that threatened heavy punishments for activists.

“Students are trapped at home, with limited social interactions, and the government has done little to consider their mental growth during such a difficult time,” he said.

As an expert in suicide research, Yip said many families felt helpless during the health crisis, which could lead to people taking their own lives. He called on schools to be flexible in allowing students to attend on-site classes and for the government to reopen public libraries.

In their survey of 250 students last year, Chinese University Professor Angel Lai Hor-yan and HKU Professor Terry Lum Yat-sang found 87 per cent reported having no confidence in the government. They warned the city could be engulfed in a crisis similar to the one that erupted two years ago over the now-withdrawn extradition bill and led to the arrest of thousands of students.

“We seem to have accumulated a lot of gunpowder, but we have not tried to defuse the bomb yet,” Lum said on Sunday. “Maybe it will only take a spark to cause another big explosion.

“That [lack of protests] does not mean that the anger of our young generation towards the government has been solved. They are just suppressing their feelings. In fact, we can see signs that young people’s level of dissatisfaction is rising due to the pandemic.” 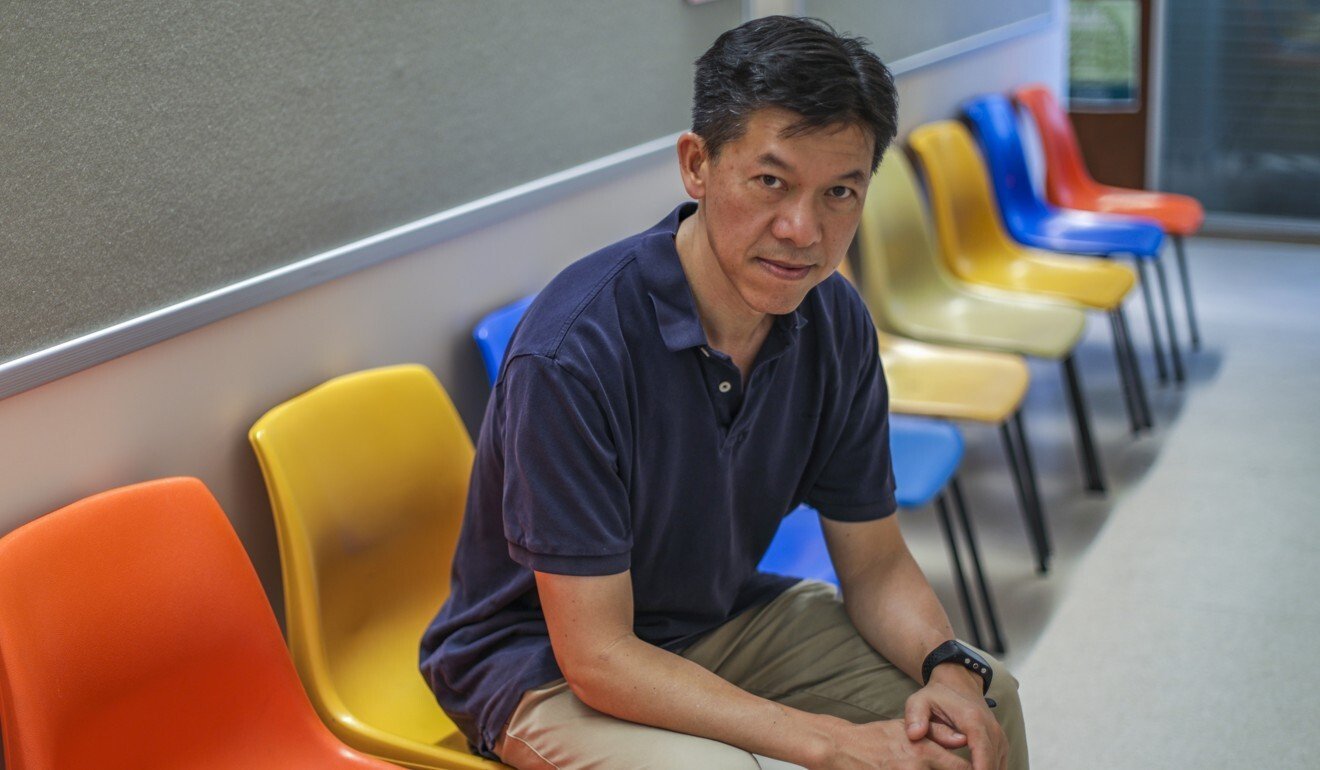 Professor Terry Lum of HKU was part of the survey team.

Professor Daniel Shek Tan-lei, chair professor of applied social sciences at Polytechnic University, said he was not surprised by the latest evidence showing young people had lost trust in the administration, as a number of previous polls had reached the same conclusion.

Shek called for a reconciliation between the government and the city’s youth, as well as for officials to acknowledge some of their wrongdoings to rebuild trust.

“The government needs to think of ways to move forward, to reconcile with the young people,” he said. 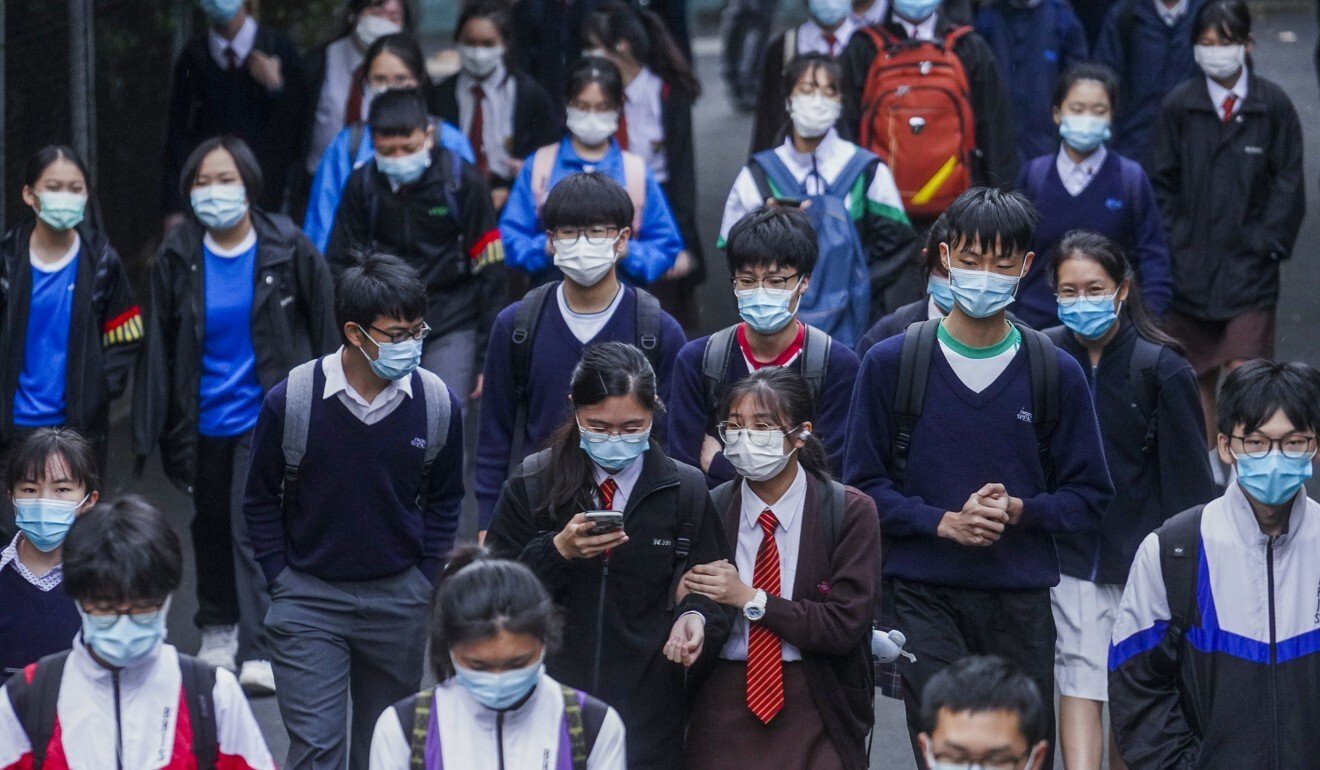 The analysts agreed Chief Executive Carrie Lam Cheng Yuet-ngor had already taken a step towards reconciliation by promising young people who had joined the often-violent demonstrations that erupted in June of 2019 they would not be tried for their crimes if they admitted their wrongdoing and expressed contrition.

“We all know that it takes time to rebuild trust,” he said. “Actions speak louder than words.”

Noel Shih, youth branch chairman of the pro-establishment Democratic Alliance for the Betterment and Progress of Hong Kong, pointed to three ways the government could mend ties with young people.

“First, officials need to assess the policy impact on young people when they formulate new measures,” he said. “Second, there are now channels for the young to recommend themselves for membership of certain government committees. The number of committees and seats in each of these committees should be increased.

“Third, government ministers’ political assistants should also take a deep dive at school campuses to connect with students and listen to them.”

Since taking office in July 2017, Lam has been keen to demonstrate the government can reconnect with the city’s youth. The government’s think tank, the Central Policy Unit, was restructured as the Policy Innovation and Coordination Office and young people were encouraged to join.

The Commission on Youth, an advisory body, was renamed the Youth Development Commission (YDC), with Chief Secretary Matthew Cheung Kin-chung appointed as chairman with the aim of improving the administration’s communication with the younger generation.

But Edy Jeh Tsz-lam, president of the Hong Kong University Students’ Union, said meaningful talks with officials were impossible when the government no longer valued public consensus in making decisions.

“We cannot see that the government is willing to listen to young people or anyone who takes an opposing view,” she said.

YDC member Jeremy Young Chit-on, a district councillor with the pro-business Liberal Party, said the government was still willing to listen to stakeholders, regardless of their age.

“When Hong Kong is so polarised, it must do better in managing expectations and explaining policy proposals through ways that suit young people,” he said.

YDC member Yiu Kwok-wai of the pro-establishment Federation of Trade Unions, noted many of the commission’s efforts to reach out to young people had been put on hold because of the pandemic.

“When this pandemic is under control, the commission will relaunch our focus groups to have a better understanding of what our young expect the government to do for them,” he said.