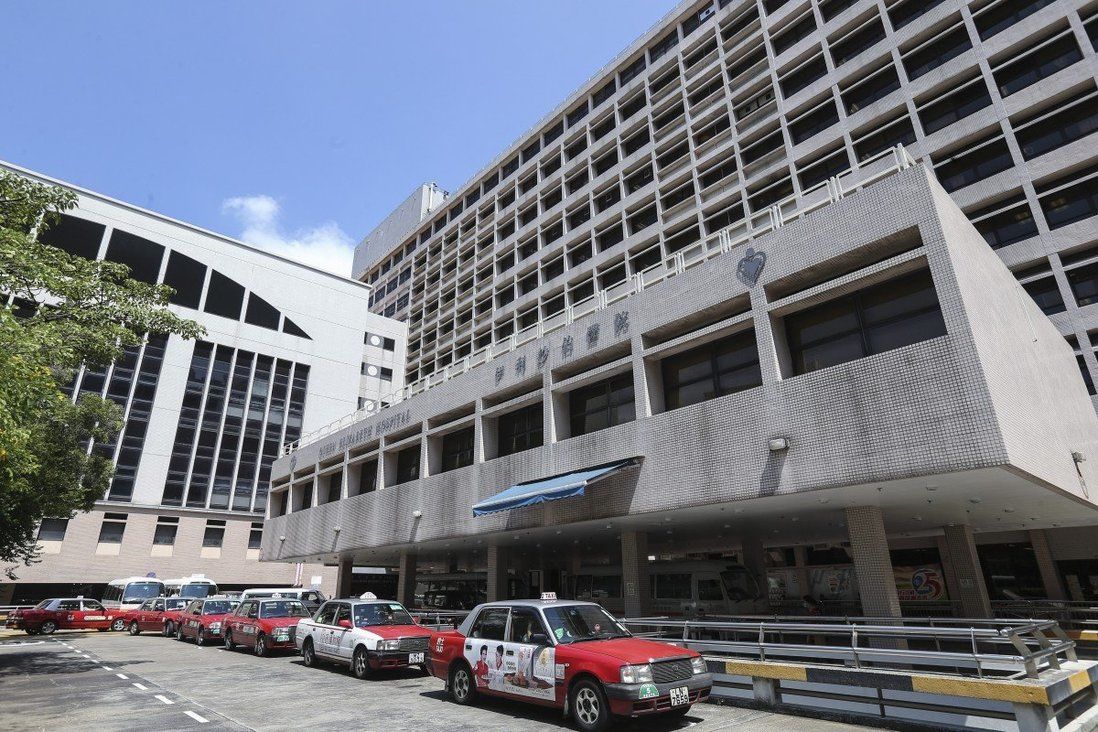 Hong Kong police are investigating a case in which a man allegedly attacked his girlfriend during a quarrel on Wednesday and then leapt to his death from a housing block.

The victim, 26, had argued with her 28-year-old boyfriend in the 26th-floor flat of a building at the Lohas Park private housing estate in Tseung Kwan O before the attack occurred at about 3.18pm.

“A preliminary investigation showed the man went to the kitchen to get a pair of scissors during the heated argument and then attacked her with the weapon,” said a police source, adding that the injured woman then ran to lock herself in a bedroom before making a report to the force.

Her boyfriend threw himself off from the balcony of the flat before emergency services arrived.

According to the force, the man was certified dead by paramedics at the scene.

A police spokeswoman said the victim was in a semi-conscious state when emergency personnel found her in the flat.

She was taken to Queen Elizabeth Hospital in Yau Ma Tei for treatment and was listed as being in a serious condition.

Detectives from the Tseung Kwan O criminal investigation unit are on the case.

According to the Social Welfare Department, the number of newly reported battered spouse or cohabitant cases rose by 9.3 per cent to 678 between January and March.

More than 80 of this year’s cases involved physical violence, while others concerned sexual and psychological abuse.