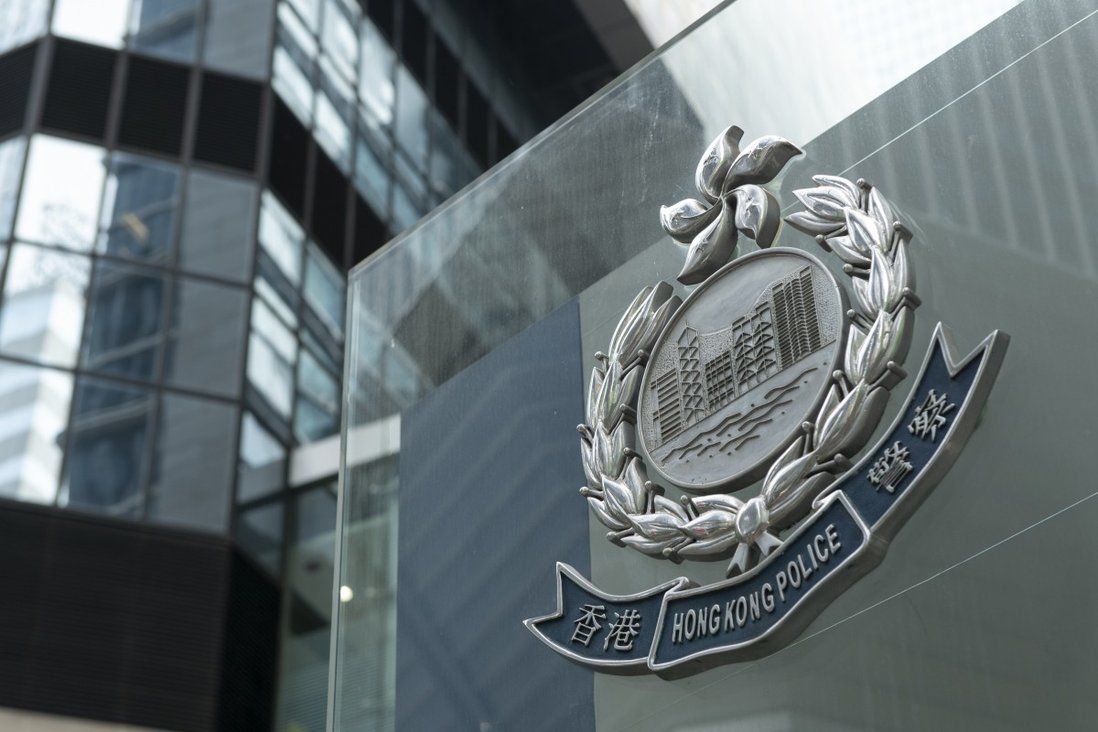 While the force did not identify the victim, she is understood to be the mother of Hong Kong fashion model Rosemary Vandenbroucke.

The mother of a Hong Kong fashion model has become the latest high-profile victim of a phone scam after being conned out of more than HK$20 million (US$2.6 million), the Post has learned.

The case came to light when the 70-year-old victim – who lives in an upscale development in West Kowloon – reported the fraud to police on April 16. The force did not name the victim, but she is understood to be the mother of the model, actress and singer Rosemary Vandenbroucke.

According to the force, the victim received a call in March from a man claiming to be a mainland Chinese law enforcement officer.

“The woman was accused of being involved in a money-laundering case over the phone, and was then ordered to provide her bank account details, including passwords, to assist the investigation,” a police source said.

He said the suspect told the victim that the money was only being temporarily transferred out of her accounts for investigative purposes and would eventually be returned, but asked her not to mention the case to anyone.

As instructed, the victim handed over the details of her seven bank accounts to the caller. She only realising the purported investigation was a scam when more than HK$20 million transferred out of four of her accounts had not been transferred back.

Detectives from the Yau Tsim criminal investigation unit are handling the case. So far, no one has been arrested.

Police have recently raised the alarm over a new wave of phone scams in which the perpetrators pretend to be law enforcement officers. Between April 21 and May 3, police in Wan Chai district received reports of such scams from 99 Hongkongers.

The force said the con artists had used the names and unique identification numbers of a retired constable and an active-duty sergeant in an effort to cheat their targets, whom they accused of being involved in money laundering or other criminal cases in mainland China as part of their ruse.

One of the 99 targets – a 27-year-old woman – was duped out of HK$95,000 after she was persuaded to input her bank account details into a website the scammers controlled. The other 98 managed to avoid falling victim to the scams.

The force later clarified that the two officers the con artists impersonated were not linked to the scams.

Last year, police handled 1,193 phone scams involving a total of HK$574 million in stolen funds. The first two months of this year saw 122 such cases, a 31 per cent increase year on year.

The biggest victim so far was a 90-year-old woman living in a mansion on The Peak, who was conned out of about HK$250 million between August 2020 and January this year.