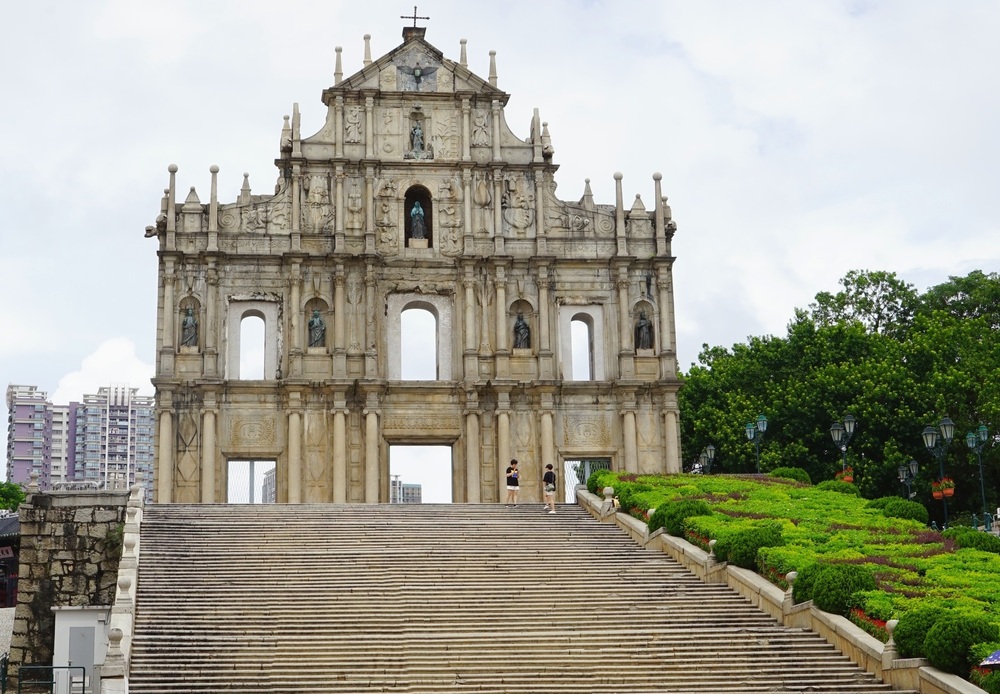 A 37-year-old Hong Kong woman who tested positive for Covid-19 after entering Macau last Sunday is believed to be a re-positive case.
She tested positive during medical observation, and was confirmed as the 67th imported case in Macau.

The authorities said it is highly likely that she is a re-positive case.

According to the Macau Novel Coronavirus Response and Coordination Centre, the woman had been to Dubai, Egypt, Croatia, Montenegro for business between April and July this year.

She received two doses of the Sinovac vaccines . Her samples taken yesterday and today were positive but with a very low viral load. Her antibody level indicated she was not infected recently.

Considering that the patient traveled to the Middle East and Europe, authorities determined that she should have been infected earlier.

The patient did not show symptoms and has been transferred to the Centro Clínico de Saúde Pública for further treatment.
#Coronavirus  #Vaccines  #COVID-19  #Covid
Add Comment