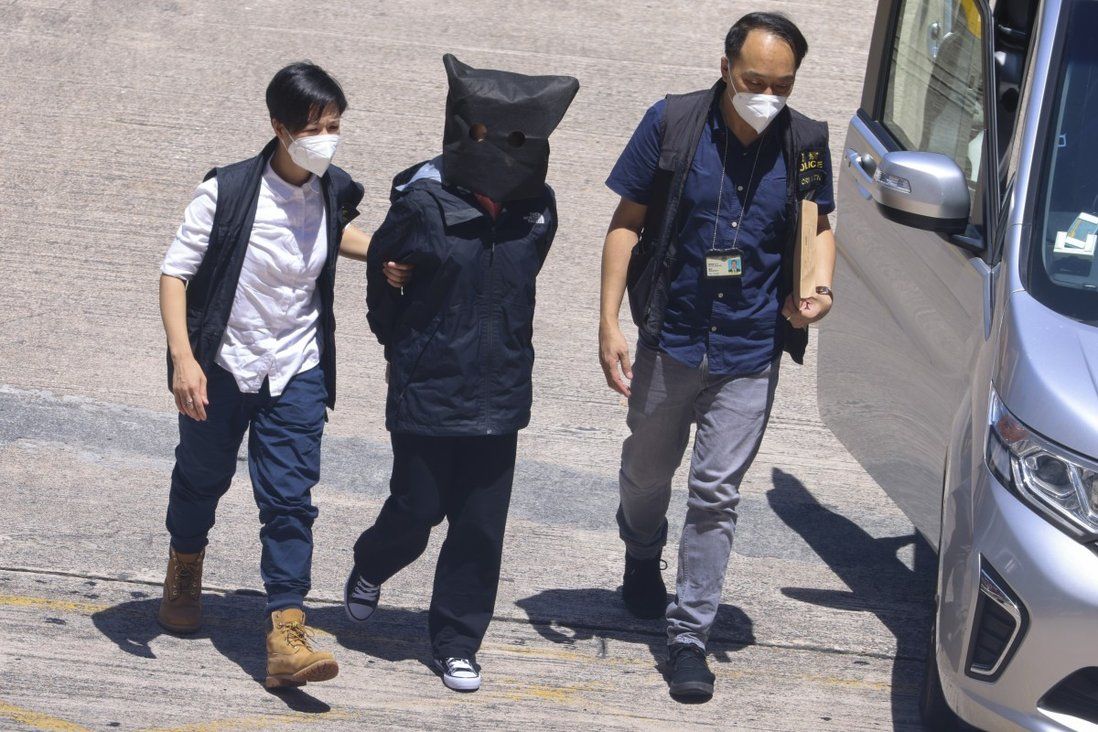 Hong Kong prosecutors have accused Quinn Moon, 35, of working with two accomplices to obstruct police investigations between January and August 2022.

A Hong Kong woman has been charged with perverting the course of justice after being handed back to police following a jail term in mainland China for illegally crossing the border with 11 others while trying to flee to Taiwan in 2020.

Hong Kong prosecutors on Tuesday accused Quinn Moon, 35, of working with two accomplices to obstruct police investigations between January and August 2020 by causing herself and the others to “flee from the Hong Kong jurisdiction”, according to a court document.

All 12 had faced allegations or investigations in Hong Kong linked to the 2019 anti-government protests and were detained by the Chinese coastguard after they attempted to flee to Taiwan by boat on August 23, 2020. 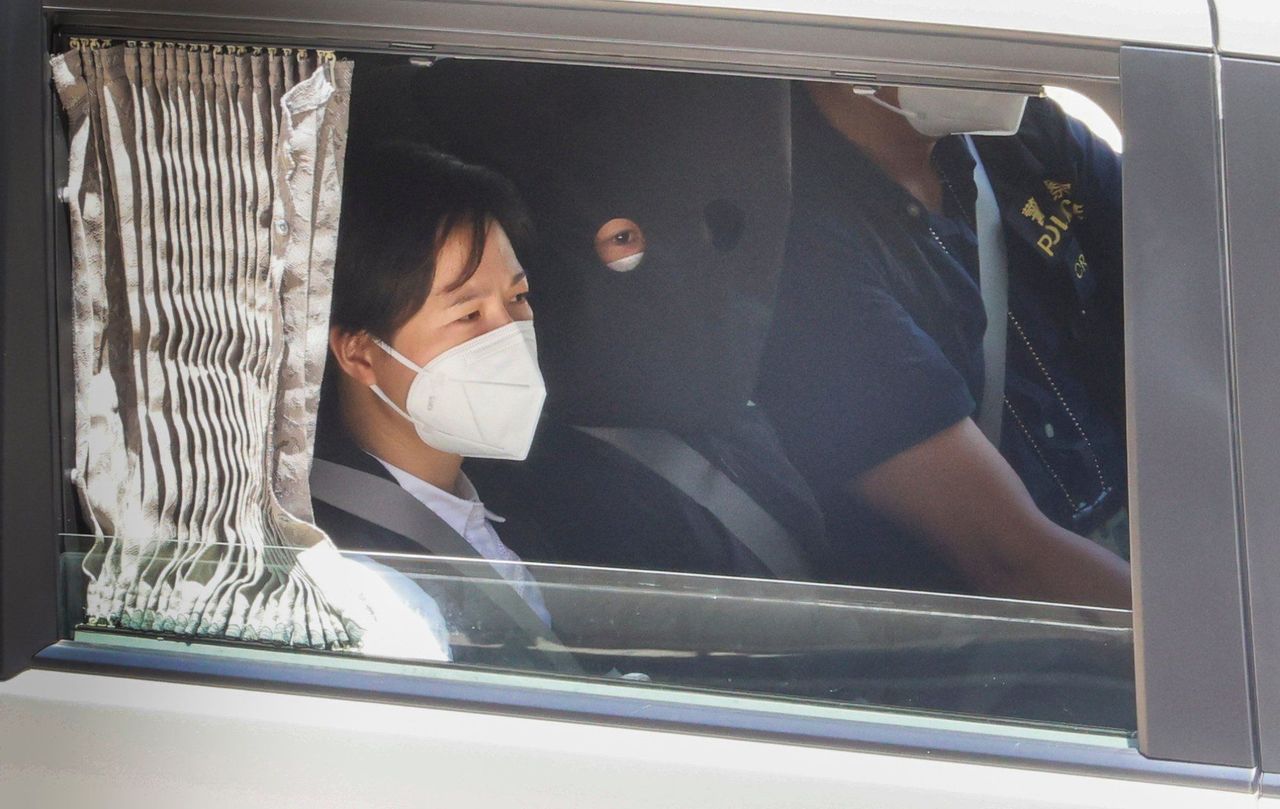 Quinn Moon (hooded) has spent the past two years behind bars on the mainland.

Quinn on Tuesday also faced a charge of possession of a dangerous drug when her case was brought to Fanling Court. She was accused of possessing 2.98 grams of cannabis found at premises in Mong Kok on January 14.

The defendant did not make an appearance in court as she needed to undergo quarantine, having just been returned by mainland authorities on Monday.

The court adjourned the case to August 31.

According to the court document, Quinn worked with two accomplices singled out by their aliases, “fai chung”, meaning a useless middle-aged person in Cantonese, and “yan din”, the Chinese term for grace.

After their capture in mainland waters, 10 of the 12 fugitives appeared in a Shenzhen court and were subsequently sentenced to jail terms ranging from seven months to three years. Two minors were handed over to Hong Kong authorities in December 2020 without any charges due to their young age.

One of the activists Quinn was accused of helping to evade justice was Andy Li Yu-hin, who has since been returned to the city and pleaded guilty to colluding with foreign forces last August. Li was sent back to the city alongside nine others in March last year.

Fellow fugitive Tang Kai-yin is the last member of the group to be still imprisoned across the border for his role in organising the illegal crossing.

Tang, currently in Conghua Prison in Guangzhou, was expected to be returned to Hong Kong in August next year, according to his family.