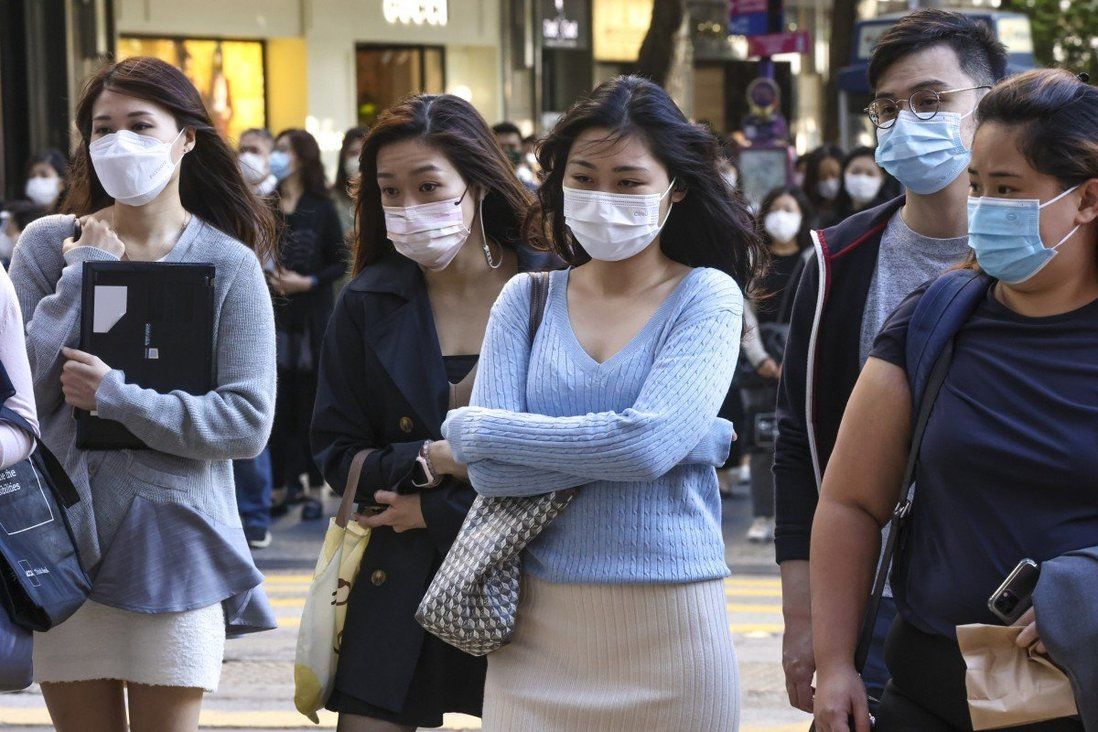 Hong Kong will wake up to a cold Wednesday morning

Hong Kong woke up to cooler temperatures on Wednesday, with the mercury falling to 15 degrees Celsius, a sudden drop on the previous day.

The Observatory earlier warned of temperatures tumbling overnight as the city came under the influence of a northeast monsoon.

The citywide average recorded early in the day was down six degrees from the previous morning’s reading.

The lowest temperatures after daybreak on Wednesday were seen in the New Territories, falling to between 12 and 13 degrees in Tai Po, Ta Kwu Ling and Yuen Long’s Shek Kong. It was only 5.5 degrees at the top of Tai Mo Shan, Hong Kong’s highest peak.

The Observatory said larger fluctuations between day and nighttime temperatures were expected in the coming week. “People [have been] reminded of the temperature change and are advised to keep warm,” it said.