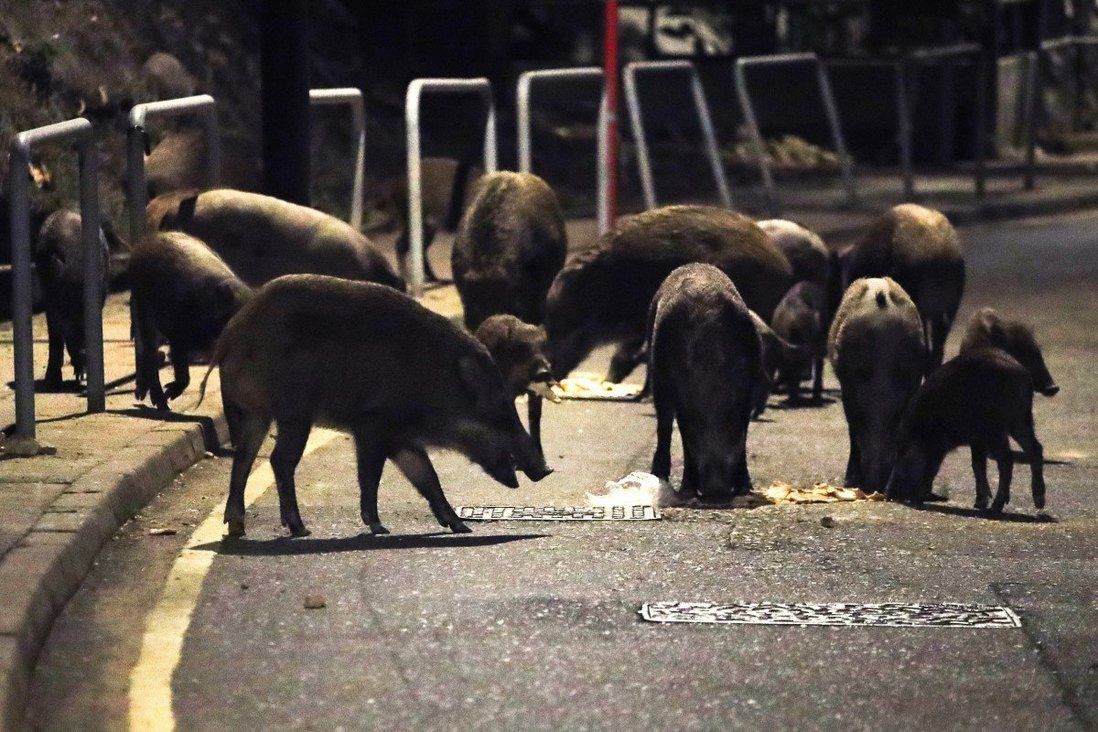 Leung Siu-fai, director of the Agriculture, Fisheries and Conservation Department, says only wild boars that pose a threat to the public in urban areas will be targeted.

The head of wildlife officials has defended the controversial policy of culling wild boars in Hong Kong, stressing it only targets certain “black spots” in urban areas and will not affect the animals in the countryside.

Leung Siu-fai, director of the Agriculture, Fisheries and Conservation Department, said there was not a “one-size-fits-all approach” to handling boars roaming different parts of the city, adding only those posing a threat to the public in built-up areas were being targeted under the new strategy.

“I would like to stress that pigs in rural areas are part of the natural scenery. We will not and should not do anything to affect their lives.” 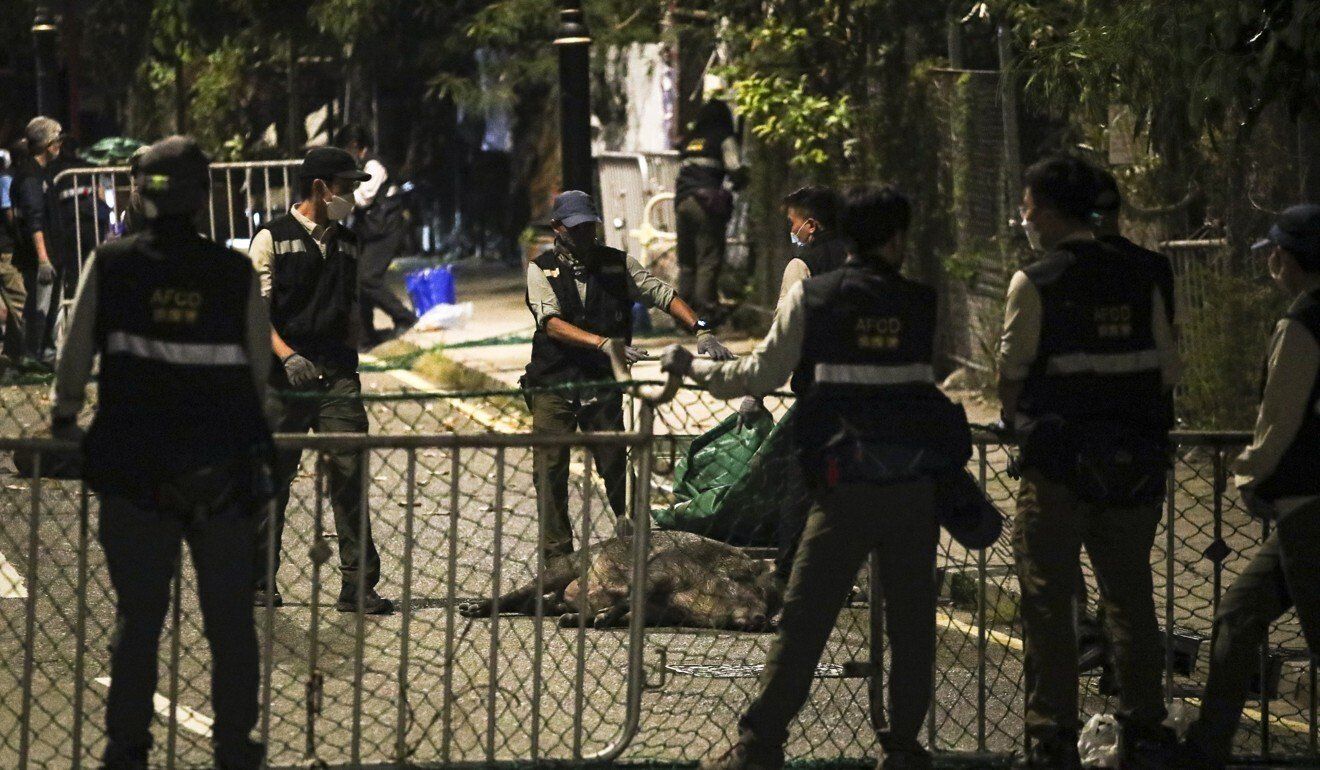 Wildlife officials put down seven wild boars during an operation in Wong Chuk Hang on Wednesday.

During an operation on Wednesday last week at Shum Wan Road in Wong Chuk Hang, wildlife officials used food to lure boars into the area before tranquillising the animals using dart guns and then putting them down with the injection of drugs.

The move has triggered widespread public outcry, especially from animal welfare groups which have been urging the administration to abandon its policy of killing wild boars that frequent urban areas.

Local artists, including singer Hins Cheung and Anson Kong Ip-sang, a member of the popular boy band Mirror, are among those who have said wild animals also have the right to live in the city.

Officials had earlier said the wild pigs were accustomed to wandering along the road and looking for food from passers-by or even chasing vehicles.

“Using bread or a piece of food to lure some wild boars to a designated place where we can use our dart guns within our control range is necessary,” Leung said.

“If not, it may be harder to target them properly in the hills, as we don’t know where they will go after being shot. It’s a rational approach.”

The department earlier said it would start to regularly capture and euthanise wild boars that entered urban areas.

The change in approach came after a surge of wild boar sightings in populated areas, causing a nuisance and even injuring residents. The latest serious encounter came on November 10 when a wild boar knocked down a part-time police officer and bit him on the leg in Tin Hau.

Leung said he had earlier consulted the Hong Kong Wild Boar Concern Group, adding that most of its members were in favour of implementing the policy of culling the pigs.

Denying those claims, the group wrote in a Facebook post: “We hereby clarify that we have never been invited to attend any consultations, and we will definitely not support killing pigs. Where did the credibility of the agency go?”

In a separate development, the department replied to the pleas of a nine-year-old boy who had written a letter asking Chief Executive Carrie Lam Cheng Yuet-ngor to reconsider culling boars. Officials said residents’ safety should be prioritised as wild boars were not completely harmless and their habits had changed over time.