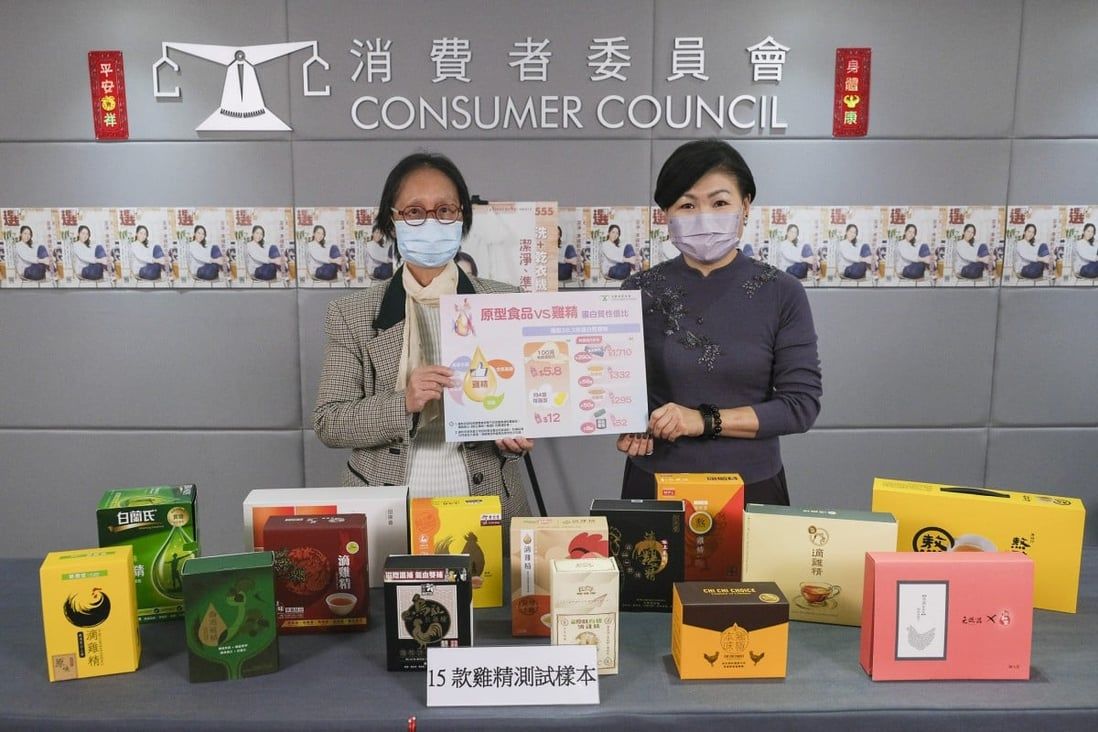 Consumers can get as much protein from HK$1,700 worth of chicken essence products for less than HK$6 eating simple alternatives, new report finds.

Hong Kong shoppers spending up to HK$1,700 (US$217) on chicken essence products for their fill of protein can achieve the same result for less than HK$6 by eating the animal’s meat, eggs or drinking regular milk, the city’s consumer watchdog has found.

The Consumer Council on Monday revealed the results of its study of 15 pre-packaged chicken essence products, which had a wide range of prices from HK$188 to HK$990 per box, or HK$11.75 to HK$133 per serving.

Considered a potent health food by some, chicken essence is popular with pregnant women and consumers looking to boost their energy levels and immune system. 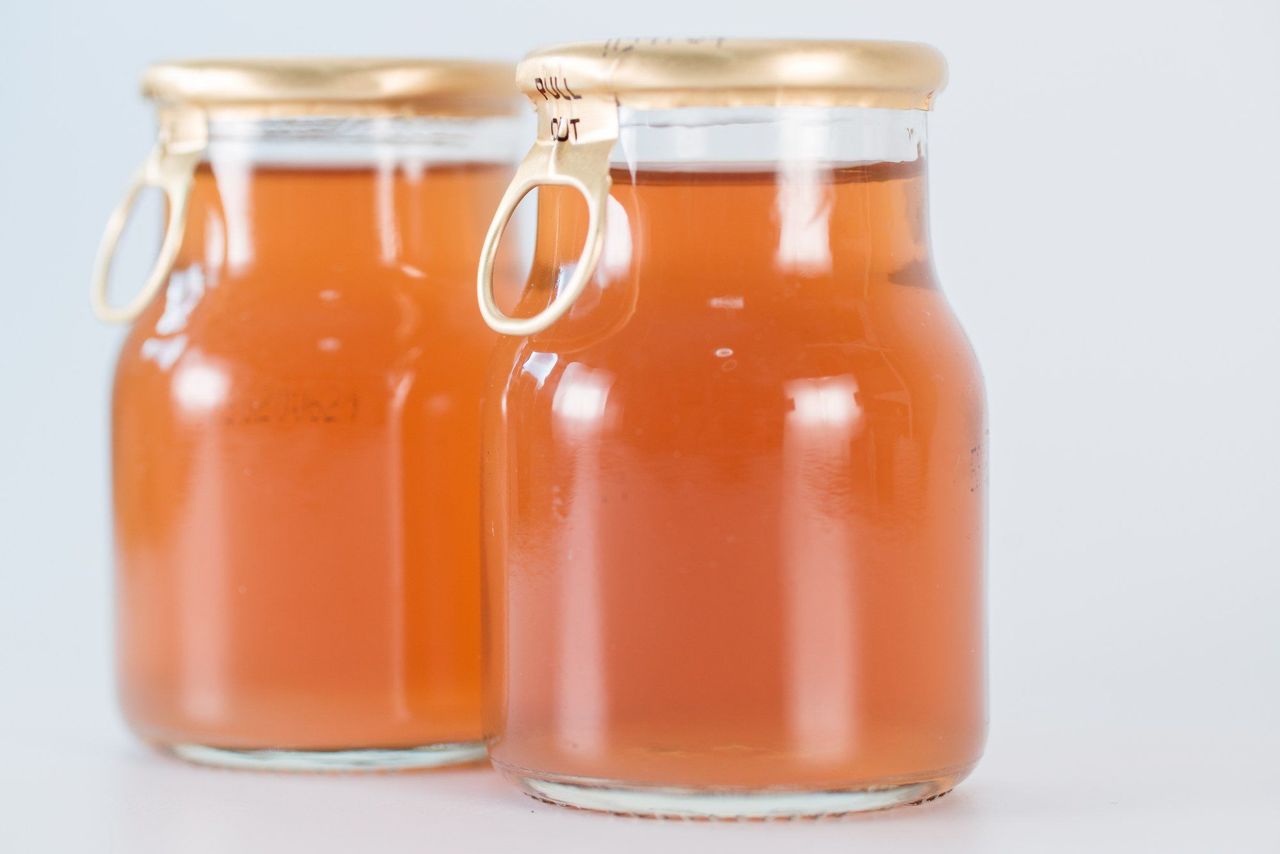 Chicken essence is coveted by some for its supposed health benefits.
For example, a 100-gram serving of skinless chicken thighs would provide 26.3 grams of protein and cost HK$5.83. But purchasing chicken essence to receive the same amount of protein would cost eight times more at HK$51.94. The cost would be even higher at HK$1,710 for vegan chicken essence.

In another example, based on an adult’s diet of 2,000 kcal and 60 grams of protein a day, eating boiled eggs daily instead of chicken essence would cost HK$9.27 for a 20-gram meal portion. For consumers who chose chicken thighs, the cost would only be HK$4.82 per meal every day. This is well below the HK$1,301 cost of vegan chicken essence.

Nora Tam Fung-yee, chairwoman of the council’s research and testing committee, said healthy individuals including the elderly, pregnant or post-partum women would be able to absorb enough nutrients through a balanced diet.

“Chicken essence should not be used to replace regular meals,” she said.

The council found three samples had not complied with nutrition labelling guidelines as their actual protein and sodium contents were inconsistent with declared amounts. The relevant information has been submitted to the Centre for Food Safety for follow-up.

In one example, the protein content of Wang Chao Chicken Essence was found to be about 22.9 per cent lower than the labelled value. The Post has reached out to the company for comment.

The distributor of Noto said the label information on the packaging was based on the value reported by the laboratory with certified specifications. It added that it would replace the printed packaging of the products on shelves to comply with the regulations.