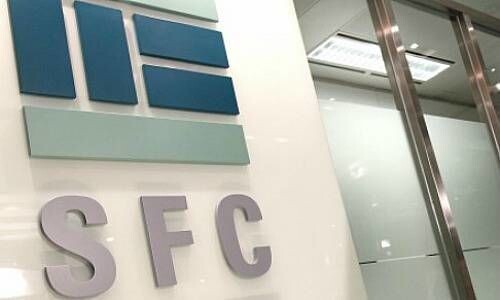 The Securities and Futures Commission in Hong Kong will go after Tianhe Chemicals Group overstated sales figures and help recover the $450 million raised from IPOs.

The SFC will kick-off proceedings against Tianhe and executive director, Wei Xuan, for allegedly issuing a listing prospectus with revenue overrated by more than 6.7 billion yuan ($980 million).

«The SFC alleges that Tianhe’s prospectus contained materially false or misleading information regarding its sales revenue and profits for its track record period for the financial years from 2011 to 2013,» the regulator said in a statement that underlined inflation in nearly 53 percent of Tianhe’s total track record revenue of 12.6 billion yuan ($1.8 billion).

«[This] was likely to induce subscriptions for or purchases of the shares of Tianhe and/or to increase the share price of Tianhe in Hong Kong.»

SFC unveiled the issues surrounding the Tianhe listing last year including grossly lacking due diligence practices. In one case, a meeting was arranged by Tianhe at its offices with allegedly its largest customer – named only as «X» – who refused to give provide a business card or any other identification to bank representatives before abruptly leaving the meeting.

None of the three banks sponsoring Tianhe’s IPO – UBS, Merrill Lynch and Morgan Stanley – followed up afterward on the matter.

«The SFC is also seeking orders from the Court of First Instance […] to restore all public shareholders of the company to the position before their subscriptions or purchases of Tianhe’s shares,» the statement added.