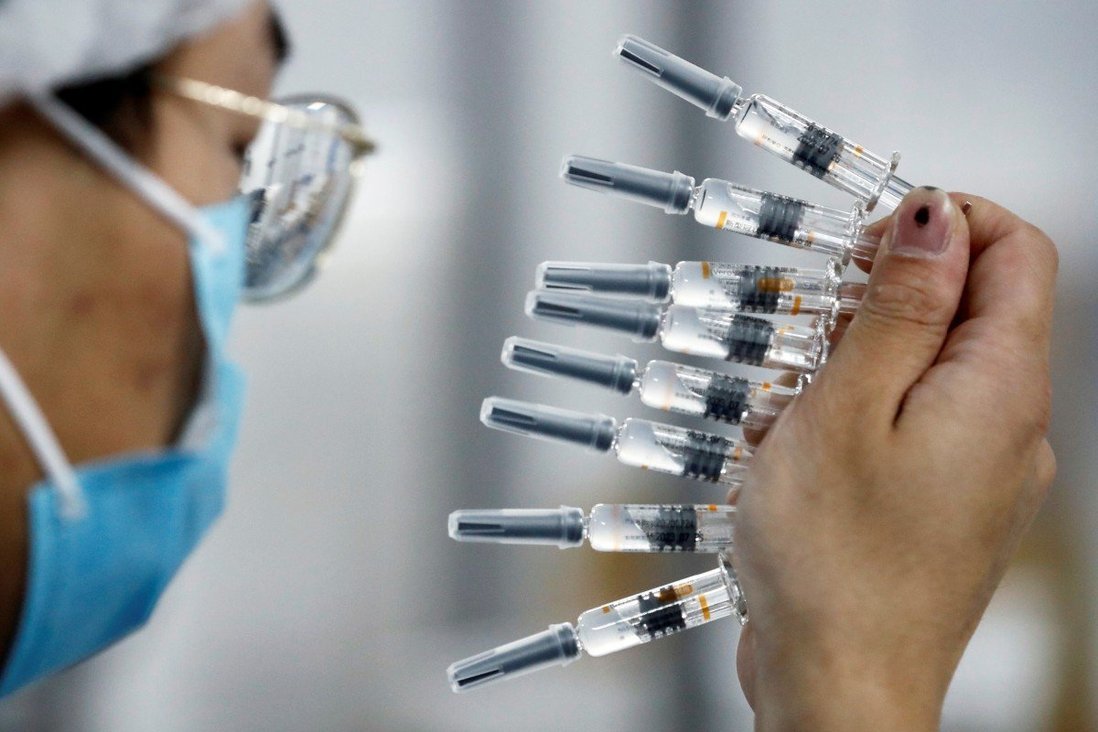 Covid-19 vaccines will be subject to robust safety procedures before they are distributed to the Hong Kong public, a senior official has pledged after one brand procured by the city was found in a study to be significantly less effective than expected.

Civil service minister Patrick Nip Tak-kuen on Wednesday also said he believed that residents’ views on the coronavirus vaccines might change, as he responded to a newly released university poll conducted last summer that revealed less than 40 per cent of Hongkongers were willing to take the shots.

Offering reassurances after new data emerged for the CoronaVac jab, manufactured by Beijing-based Sinovac, Nip said an advisory panel would review every vaccine based on clinical trial data and offer advice to the health authority before inoculation started.

The minister overseeing the city’s vaccination roll-out added the shots must also secure approval for emergency use from a drug regulatory body outside Hong Kong, as well as a nod from the government.

“They have to go through these few steps, so that the vaccines can be used in Hong Kong. It’s to ensure the vaccine itself is safe, effective and has quality,” he said.

The city’s advisory panel will meet this week to review data from the three types of Covid-19 vaccines procured by the government, according to Nip, who said it was his understanding that clear advice would then be published.

The minister sought to allay public concerns after latest data produced by a Brazilian research institute listed the efficacy rate of CoronaVac as 50.4 per cent.

But the Butantan Institute that conducted the phase 3 clinical trials urged the public not to focus on the new efficacy rate, adding the lower figure arose from the inclusion of patients infected with coronavirus but only displaying “very light” symptoms such as mild headaches.

Infectious disease expert Dr Joseph Tsang Kay-yan said the data was not all doom and gloom and the jabs could still provide some protection.

He said having more information on the age of participants and the percentage of asymptomatic patients in the clinical trial scheme were key to making a judgment on the vaccine’s efficacy. 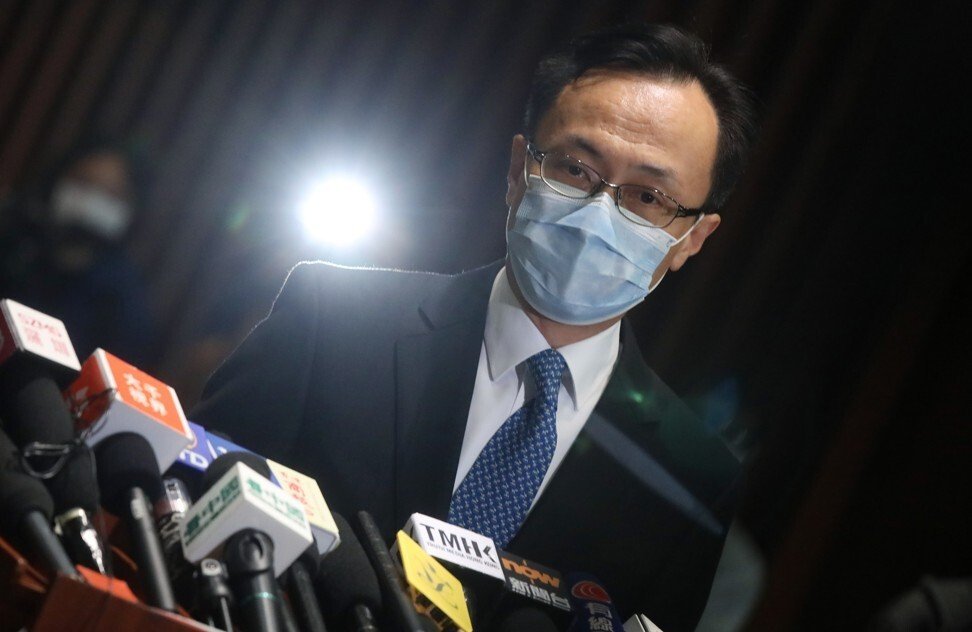 Still, residents appeared to be reluctant to get vaccinated, with a study from the Chinese University of Hong Kong (CUHK)’s medical school showing that just 37.2 per cent were willing to take part in the inoculation programme, far below the recommended vaccination rate of 70 per cent.

Nip told a radio programme he could not offer an estimate on how many residents would join the city’s voluntary vaccination scheme, but referred to the study being carried out last summer.

He said nowadays many people were asking when the vaccines would arrive and were keen to have the shots.

“Also, the inoculation has started globally, so residents can look at the effects after the vaccination,” Nip added. 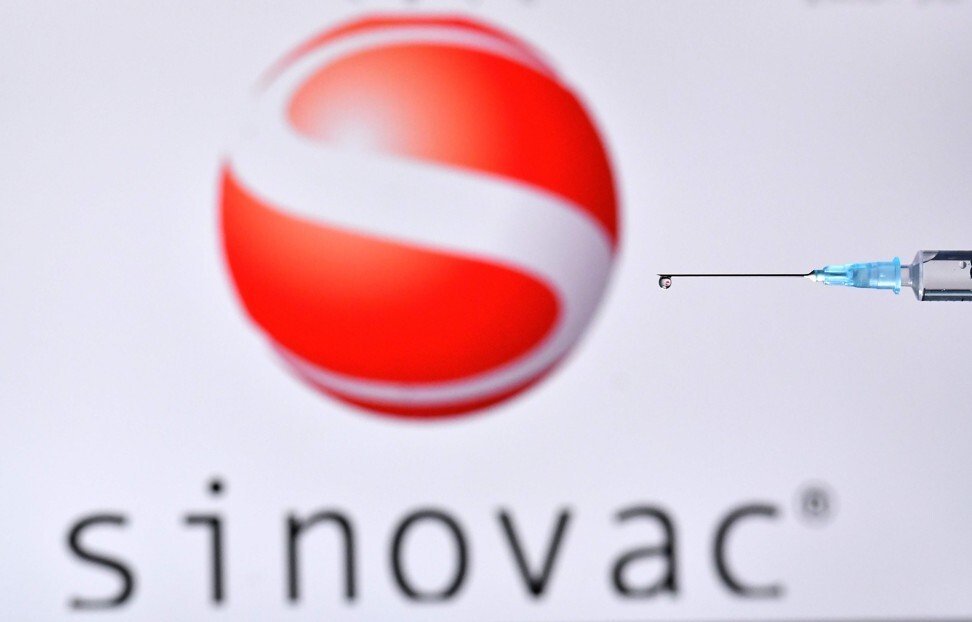 The CoronaVac jab is manufactured by Beijing-based Sinovac.

The local vaccination programme is expected to be rolled out after the Lunar New Year holiday, around mid-February, at the earliest.

Nip said experts would look at whether the existing quarantine or social-distancing measures could be changed after the inoculation. He said that analysis would be based on scientific grounds, actual collected data and risk assessments.

To encourage residents to get the injection, Professor Martin Wong Chi-sang, from the school of public health at CUHK, said the university’s study suggested that authorities might have to use various strategies to target different age groups.

The CUHK survey showed interviewees aged 25 to 34 were found to have the lowest acceptance rate, at 24.4 per cent, while the highest rates were at the far ends of the age spectrum.