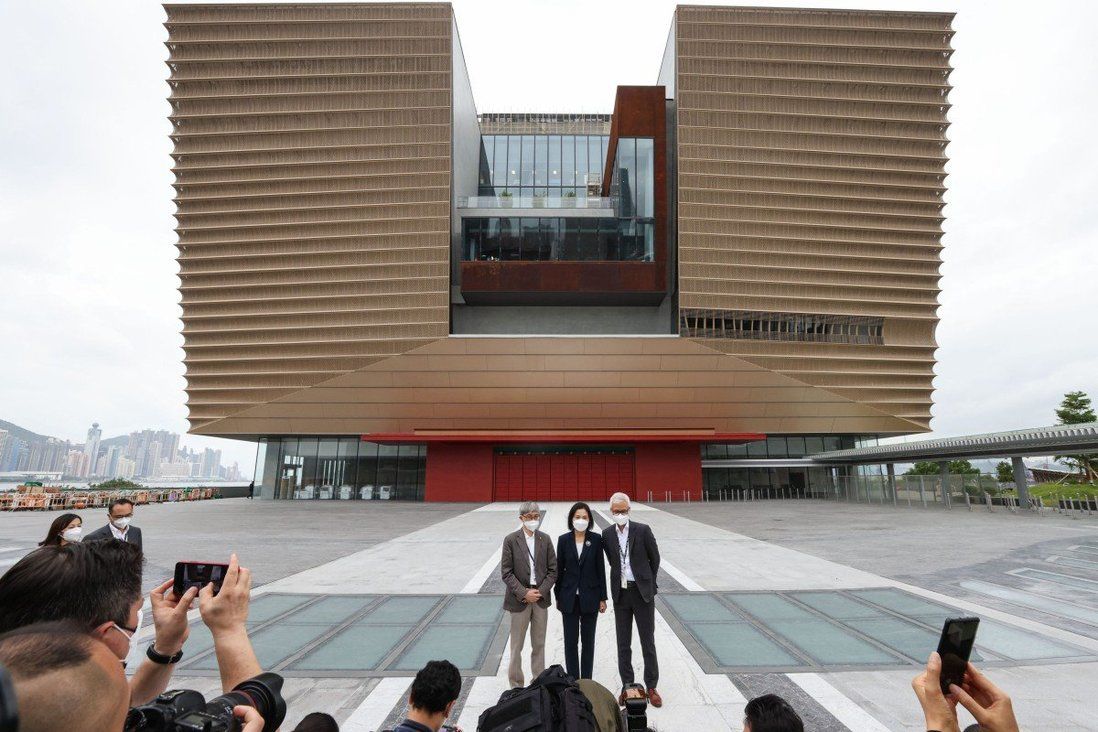 The Hong Kong version of Beijing’s Palace Museum is expected to open this summer as a “gift” to residents to celebrate the 25th anniversary of the city’s handover from Britain to China, the overseeing arts hub authority has revealed.

Fung said construction was mostly completed and work was continuing on decorating the interior. The museum is expected to open on time after three years of construction. 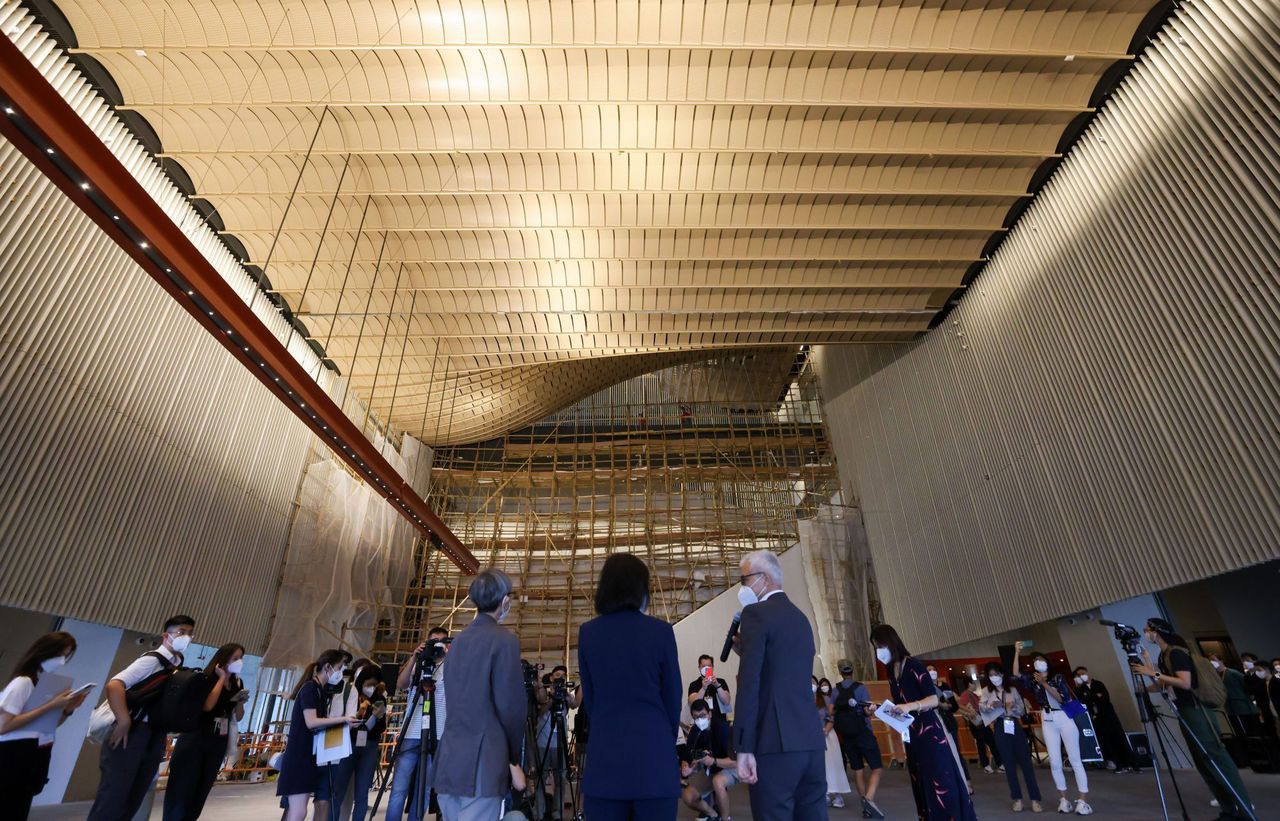 The Hong Kong Palace Museum has completed construction of the main building.

“The exact opening date will depend on our exhibits and the progress of the interior construction,” she said.

“Our teams, such as our colleagues at the Hong Kong Palace Museum and our architects and construction team from the mainland, saw the construction as our sacred mission, hoping to offer this gift to Hongkongers on the 25th anniversary of the city’s handover.”

Fung added that unlike M+ museum in the same area, the Hong Kong Palace Museum would not offer free entry in the first year of operation and details would be announced by the end of this month. 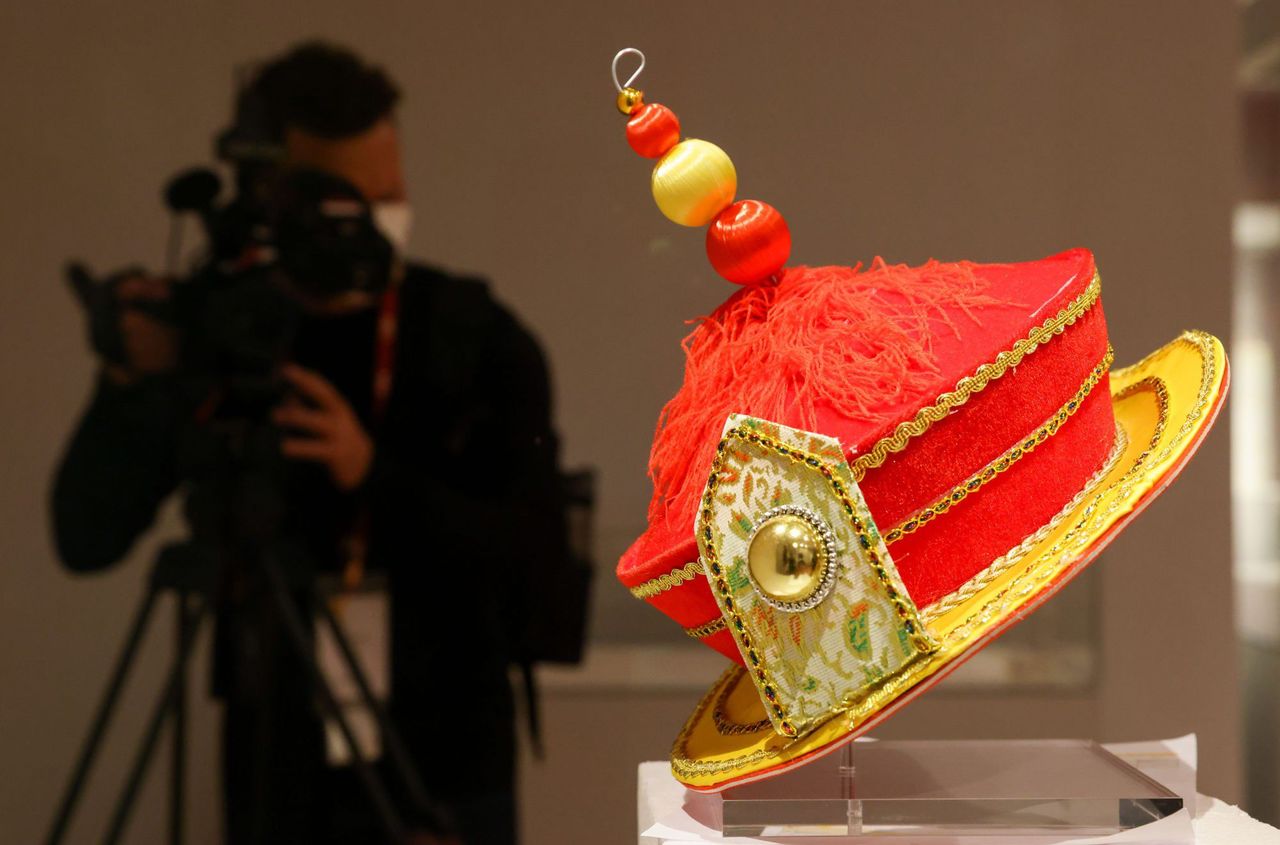 A mock-up of the type of item expected to be displayed at the Hong Kong Palace Museum.

“The M+ museum has its own collections, and through its HK$21.6 billion [US$2.75 billion] grant, it has been able to acquire collections and make donations, so in terms of operating costs, it is not as big as the Hong Kong Palace Museum,” she said.

“The expenses of the Palace Museum are a little higher because of the insurance and loan fees, so there is a lot of financial pressure, so we tend to consider charging fees.”

The seven-storey museum is a replica of Beijing’s renowned Palace Museum located in the heart of the Forbidden City.

More than 900 artefacts from the Palace Museum in Beijing, exhibits loaned from Hong Kong’s cultural institutions and Forbidden City-inspired artworks by Hong Kong contemporary artists will be showcased in the new building in nine exhibition galleries to promote Chinese art and culture, as well as to celebrate the history and culture of its Beijing counterpart.

Exhibition themes will range from architecture, art and life in the Forbidden City, to the history of Chinese art collection in Hong Kong. 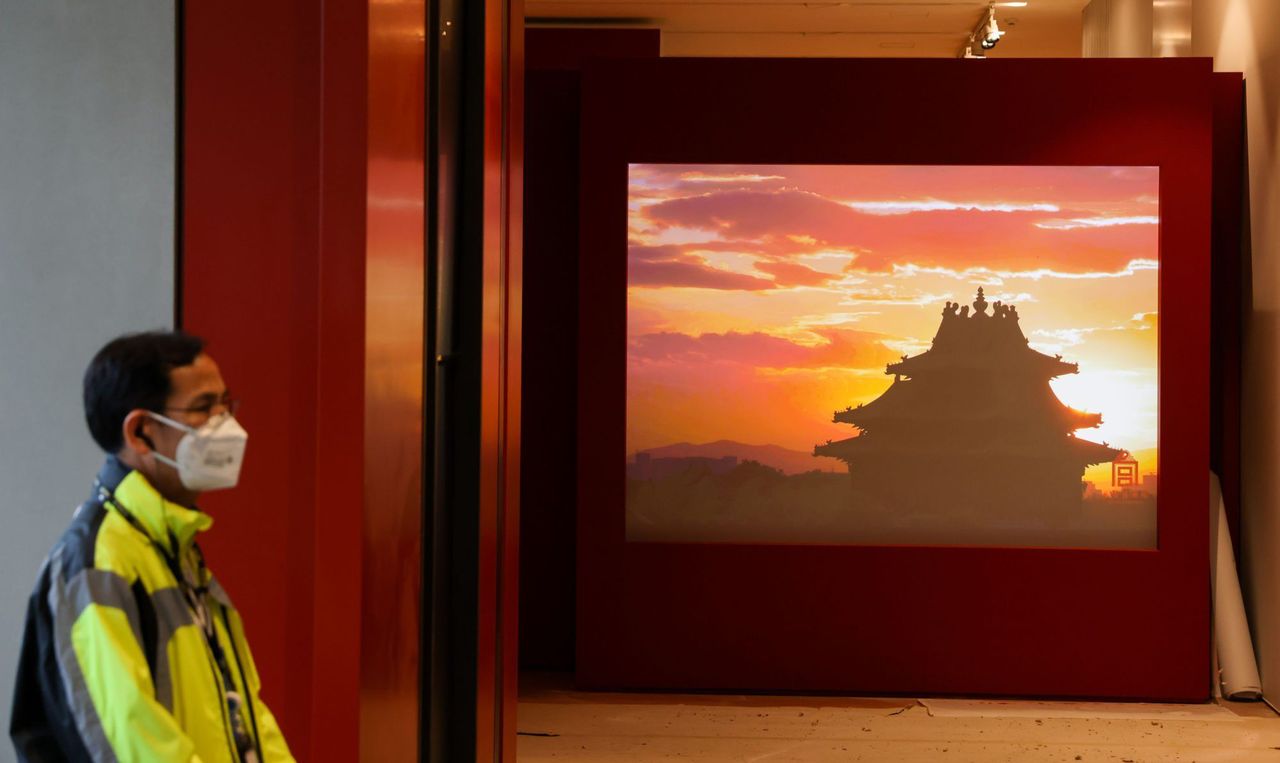 Its director, Louis Ng Chi-wa, said the museum’s construction was hampered by the coronavirus pandemic both in Hong Kong and on mainland China.

He added that the building was also arranging the transfer of more than 900 relics loaned from Beijing’s Palace Museum.

“This is the first time that such a large scale of relics will be moved out of the Palace Museum since its establishment in 1925,” he said.

“We have to be extremely careful. After dealing with things such as logistics, manpower, fitting-out and technology, we will reveal the list of the relics as soon as possible.” 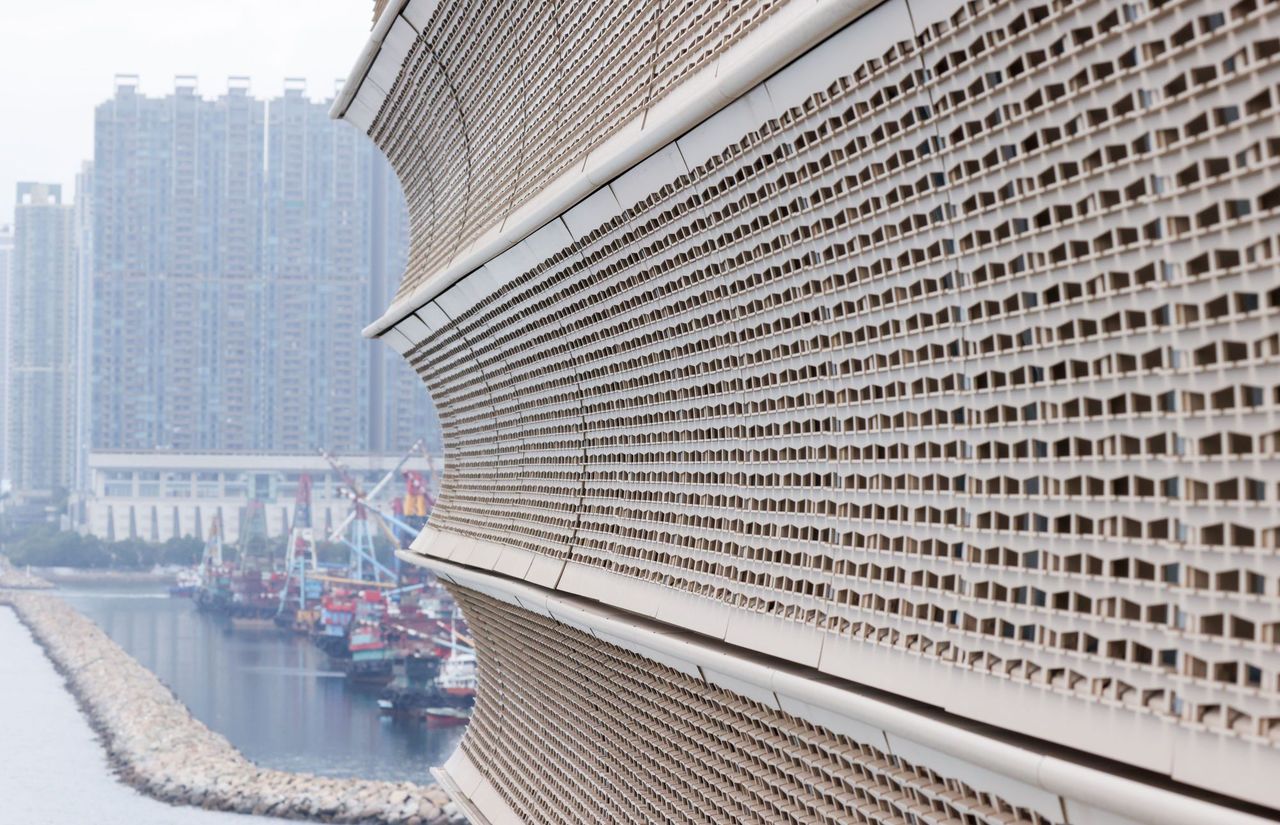 The exterior of the Hong Kong Palace Museum.

The museum’s exterior design was inspired by the Forbidden City, with beige gold as its dominant colour, along with dark reds and cool greys. Its main entrance features red doors adorned with metal knobs.

Its interiors were built based on “the vertical central axis”, which was one of the most prominent architectural features of the Forbidden City as its floors were interlinked via three atriums each facing three directions – the West Kowloon Cultural District, Hong Kong Island and Lantau Island.

“The building will remind people of Chinese visual culture in ancient times,” architect Rocco Yim Sen-kee said. “We are not trying to replicate the relics, but we would like to have the same aura with the relics, in which their splendours are veiled.”