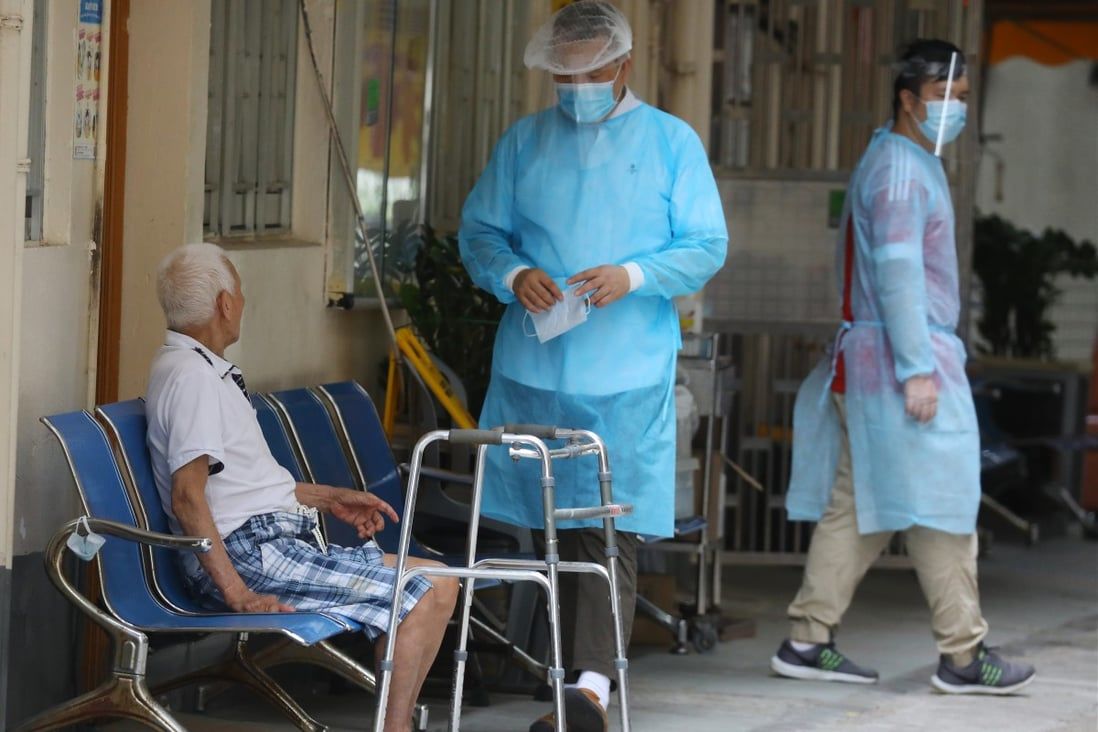 New plan aims to ease the acute manpower shortage in the sector and cut down processing time of applications from five months to two.

As many as 7,000 carers could be imported to work in Hong Kong’s elderly care homes under a fast-track plan aimed at easing an acute manpower shortage in the sector, local authorities said on Wednesday.

The scheme, which could be launched as soon as the middle of next year, could cut the processing time for applications by about 60 per cent to two months, mainly by stripping the Labour Advisory Board of any say in vetting candidates.

Under the initiative, which was approved by the Executive Council on Tuesday, all care homes, including government-subsidised ones, would be able to apply to import non-locals as carers, instead of the present practice which only allows private organisations to do so.

While the new plan received a warm welcome from care home operators, unionists have voiced their opposition to the scheme, arguing that the staff shortage should be addressed by increasing salaries. 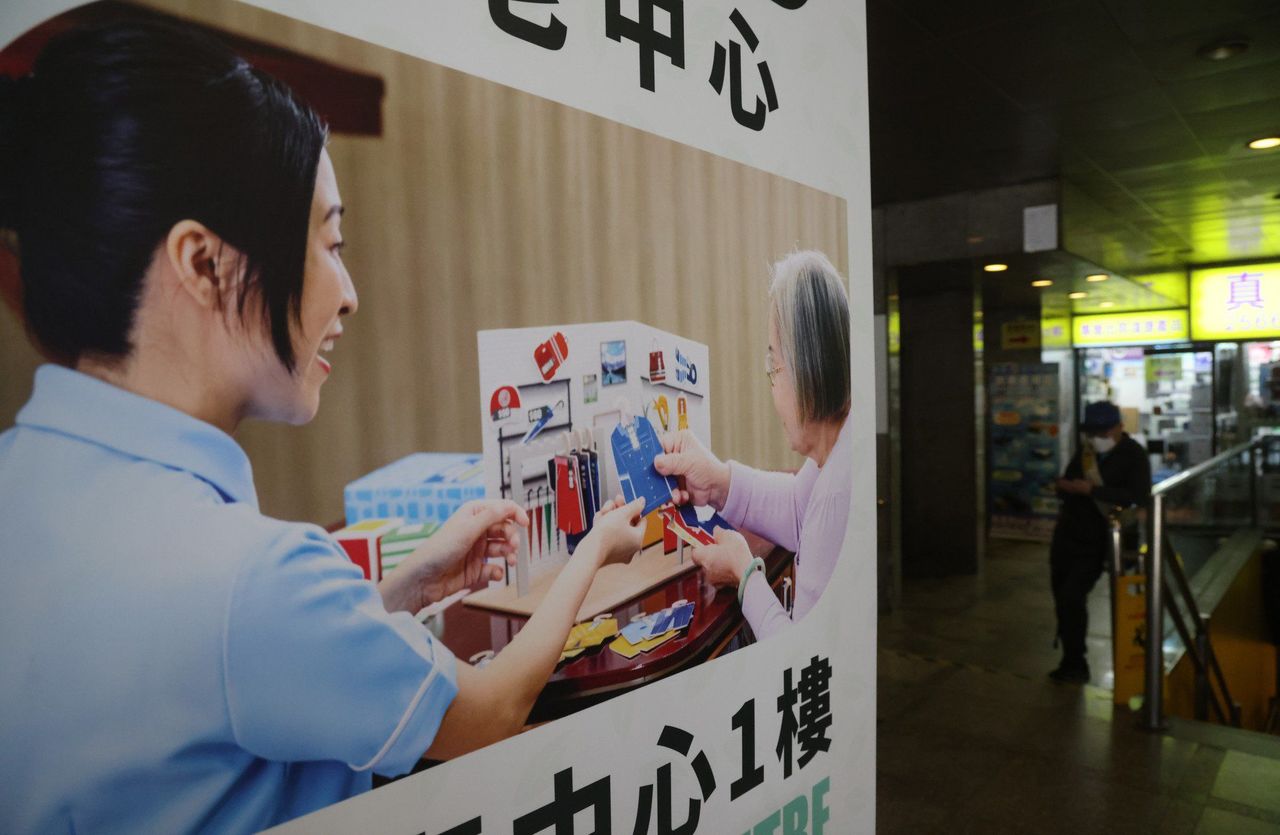 Unionists do not support the new scheme but care home operators welcome it.
Lawmaker Kingsley Wong Kwok, of the Federation of Trade Unions, criticised the government for seeking to bypass the consultative body.

“Low pay and heavy workloads have made working at elderly homes unattractive. The government can increase subsidies to the institutions and ask them to cap carers’ working hours,” he said.

At present, there are about 15,700 carers working in some 1,100 local residential homes for the aged or the disabled, with the figure including some 4,000 imported workers, mainly from mainland China.

According to estimates by the Labour and Welfare Bureau, the sector has experienced a staff shortfall of about 1,600 as of last year.

The bureau also estimated that an extra 4,500 carers would be needed by 2025-26 to cope with new demand for service and higher staffing requirements under proposed laws to upgrade services.

Even with the special labour import scheme, the sector would still have some 1,500 vacancies to fill by then, according to the bureau.

“We need to take timely measures to cope with the expected demand for service,” said a bureau spokesman. “We propose that at any one time the total quota number for the imported carers under the special scheme should not exceed 7,000.”

“This should reasonably address the manpower shortage in the residential care home sector, and at the same time leave sufficient vacancies for the local workforce generated by new projects and upgraded services in the next three years,” the spokesman added.

Under the new scheme, the maximum number of carers a private home is allowed to import is equal to the number of the facility’s local full-time staff members.

Meanwhile, government-subsidised homes will be allowed to employ one imported care worker for every two full-time local employees.

Applications will be vetted by an interdepartmental group headed by the director of social welfare.

At present, there is a Supplementary Labour Scheme for employers to apply to import workers. Employers whose applications are accepted are required to go through a four-week local recruitment exercise to show there are no suitable candidates available in the local market.

After that, applications are then passed on to the Labour Advisory Board for consideration, and the government then decides whether to approve or refuse a request based on the recommendations.

The entire process currently takes an average of five months, according to the government.

Kenneth Chan Chi-yuk, chairman of the Elderly Services Association of Hong Kong, welcomed the scheme but said he hoped the government would lift the cap of 7,000 to allow more flexibility.

“If one day the demand for carers is bigger than 7,000, the shortage will not be able to be eased and it will in turn affect service and our planning,” Chan said.

He also rejected unionists’ criticisms that the pay for carers was too low, saying the average pay was now HK$20,000 (US$2,572) a month.

“We can of course raise it to HK$30,000 a month to attract more people. But it will in turn increase operating costs and we may have to increase our rates. But many of our residents are living on public assistance.”

Lawmaker Frankie Ngan Man-yu, of the Democratic Alliance for Betterment and Progress of Hong Kong, said the government had taken the move to tackle the labour shortage at local care homes.

Ngan also urged the government to review the manpower situation in such trades as catering, construction, or cleaning, to see if similar labour import schemes should be introduced for them.

The government will consult the Labour Advisory Board and the care home sector in the coming two months.
Add Comment