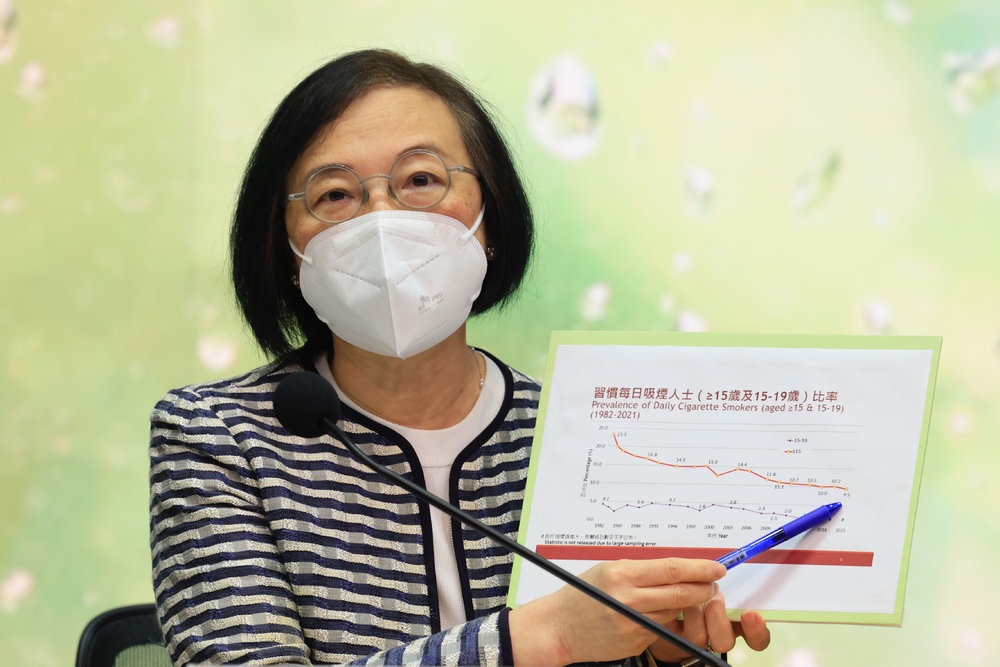 Hong Kong unlikely to be hit by monkeypox

It is unlikely that Hong Kong will be hit by monkeypox, said Secretary for Food and Health Sophia Chan Siu-chee as she assured that authorities will closely monitor the situation.
Speaking at a press conference Thursday, Chan continued that the Centre for Health Protection has the testing capability to identify monkeypox cases and the center has already sent a letter to doctors asking them to report any suspicious cases.

She also noted that the disease has spread to at least 22 countries now, but pointed out the chances of monkeypox hitting Hong Kong is not high after risk assessments.

Director of Health Ronald Lam Man-kin said monkeypox is a zoonosis, a disease that can jump from a non-human animals to humans.

Lam continued that the best way to prevent catching monkeypox is early identification and early isolation, and patients may develop symptoms including fever, headache, muscle pain and swollen lymph nodes.

Lam also said that existing smallpox vaccine has proven to be 80 percent effective against monkeypox and the center is now contacting pharmacies on the supply of smallpox vaccine.
#vaccine
Add Comment