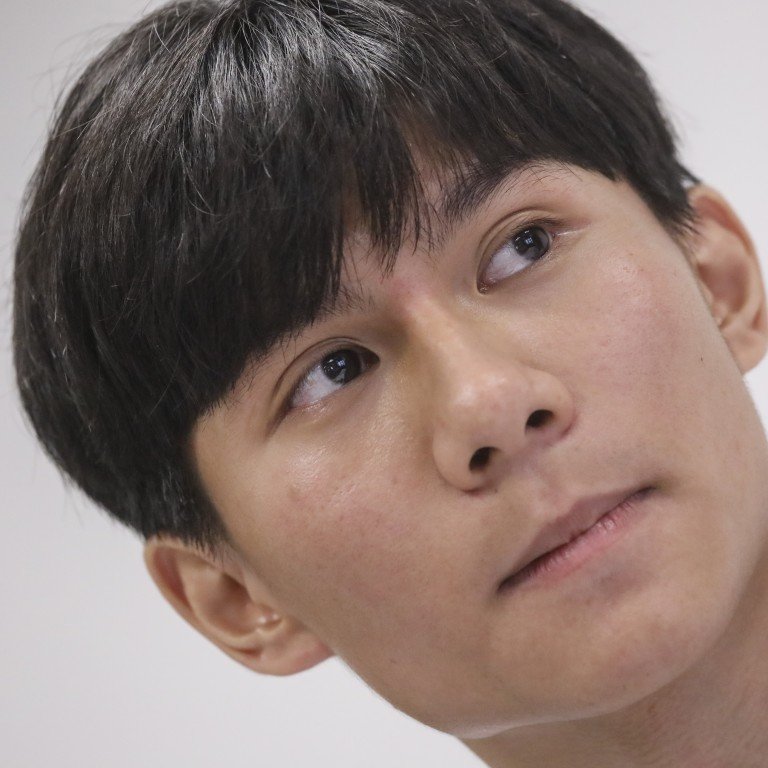 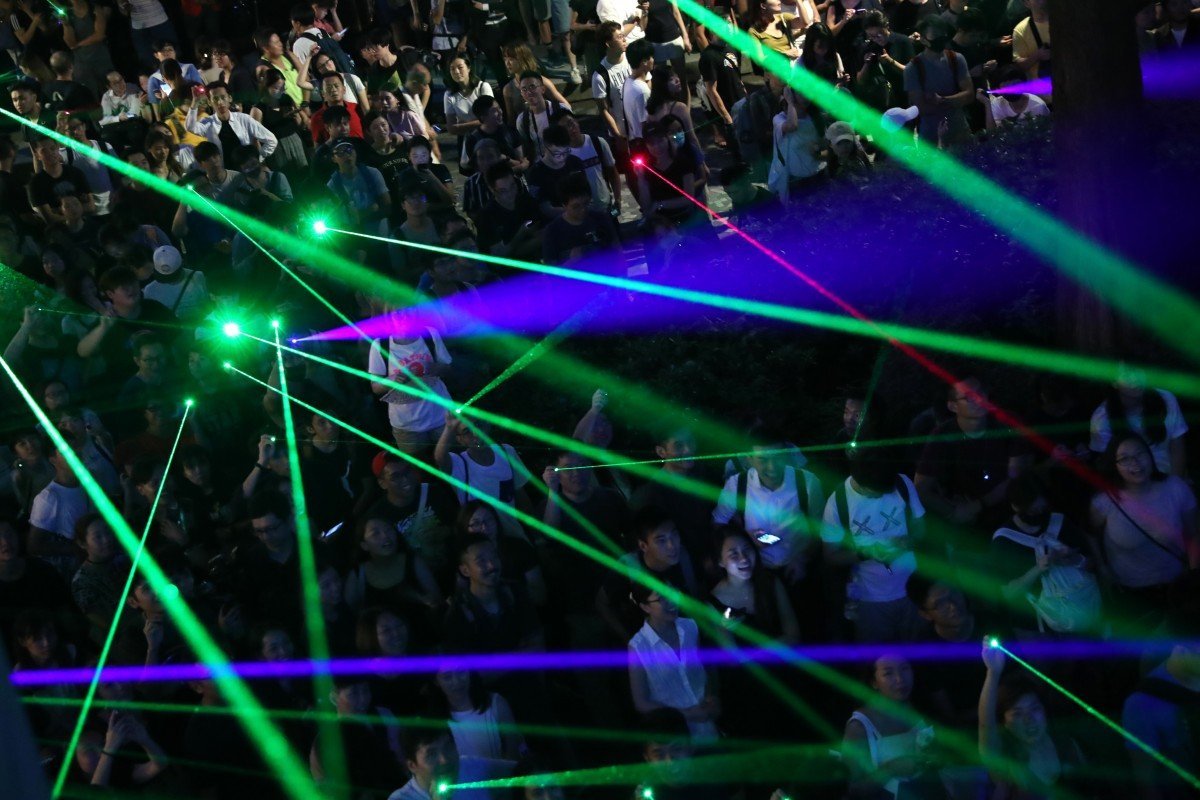 Keith Fong Chung-yin, who heads the university’s student union, was arrested by more than 20 officers at his home at about 7am on Wednesday on suspicion of obstruction of justice, resisting official police work and possession of offensive weapons in a public place.

In a statement, the union strongly condemned “the indiscriminate arrests of student union members”, and called for Fong’s immediate release.

“Since the national security law was passed, the Hong Kong communist authorities have carried out large scale retaliation and spread white terror through the city,” the statement said.

The student leader was previously arrested by five off-duty police officers last August after spending HK$4,200 (US$542) on 10 laser pointers at a stall in Sham Shui Po.

His arrest sparked several protests, including one where protesters gathered to shine laser beams on the dome of the Hong Kong Space Museum.

The laser pointers, which emit beams of red, blue or green light, were widely used during the civil unrest. Protesters used them in an effort to confuse police, or to prevent bystanders from taking pictures of them.

However, police later labelled the small devices, which they called “laser guns”, as offensive weapons, and claimed three officers required hospital treatment after protesters pointed the beams at them.