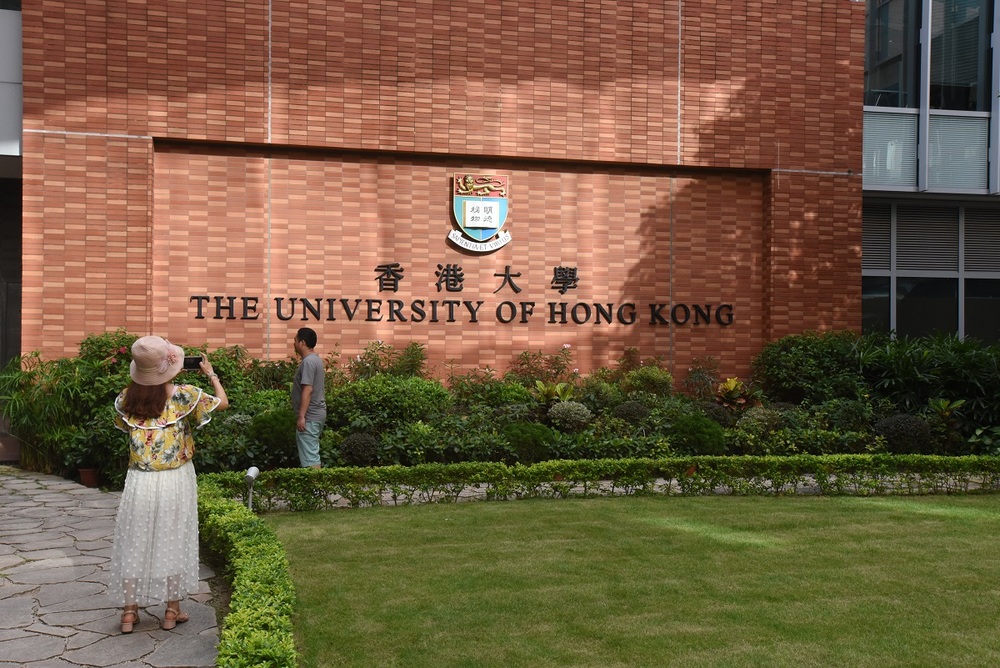 Hong Kong’s most prestigious university has recommended that a group be set up to “protect academic freedom ... in conformity with national security law (NSL) provisions”, according to a letter sent to senior faculty staff seen by Reuters.
The University of Hong Kong’s (HKU) Vice President for Teaching and Learning, Ian Holliday, sent the letter on March 18 outlining how the university should operate under the security law, stoking concern over how the contentious legislation would affect academia.

“Reaffirming HKU’s core commitment to academic freedom and institutional autonomy, this paper recommends that two mechanisms be created to ensure that, in the sphere of (teaching and learning), these values are safeguarded to the fullest extent possible within the framework of the NSL,” Holliday said.

One proposed new committee, which would comprise the vice president of teaching and learning and two associate deans from different faculties, would evaluate allegations of security law violations through academic and professional legal advice, according to the letter.

It also advised that a separate group be set up to monitor legal developments within the national security law.

“This committee ... is just a symbolic gesture to show that the university will take care of those alleged threats of academic freedom, but basically, what can this committee really do, because the NSL is broad and strict and it’s open to interpretation?” said one senior university employee.

“It will be more difficult to attract international scholars in Hong Kong ... people will be less vocal,” said the employee, who declined to be named because of the sensitivity of the issue.

The letter came after the University Grants Committee (UGC), which oversees funding for eight universities in the city, asked them to include a “holistic approach” to a compulsory course on national security and the Basic Law, the city’s mini-constitution, in a letter on funding for 2022-25, three senior university sources told Reuters.

One of those sources, who saw the letter from the UGC, expressed concern that how universities implement the compulsory education could affect funding.

Reuters has not seen that letter and was unable to verify the contents of it. The UGC declined to comment on the letter.

Under the security law, which punishes what Beijing broadly defines as secession, subversion, terrorism and collusion with foreign forces with up to life in prison, the government is required to increase supervision over universities.

Critics of the HKU letter say it underscores the pressures universities face as the city navigates the new security law.

“Everything will be under surveillance in the future and infringe into academic freedom ... universities will take the requirements of the NSL quite seriously,” President of the Hong Kong Professional Teachers’ Union, Fung Wai-wah, told Reuters. “By doing so, academic freedom will be at risk ... institutional autonomy will also be jeopardized.”

Secretary for Education Kevin Yeung told lawmakers last month that he had met presidents of the universities recently and expected changes to be made to their curriculum.

“All schools must follow the law. We are currently discussing with [universities] what they have been doing under the legislation, and whether it meets our expectations and requirements,” Yeung said at a Legislative Council meeting on March 5.
Add Comment