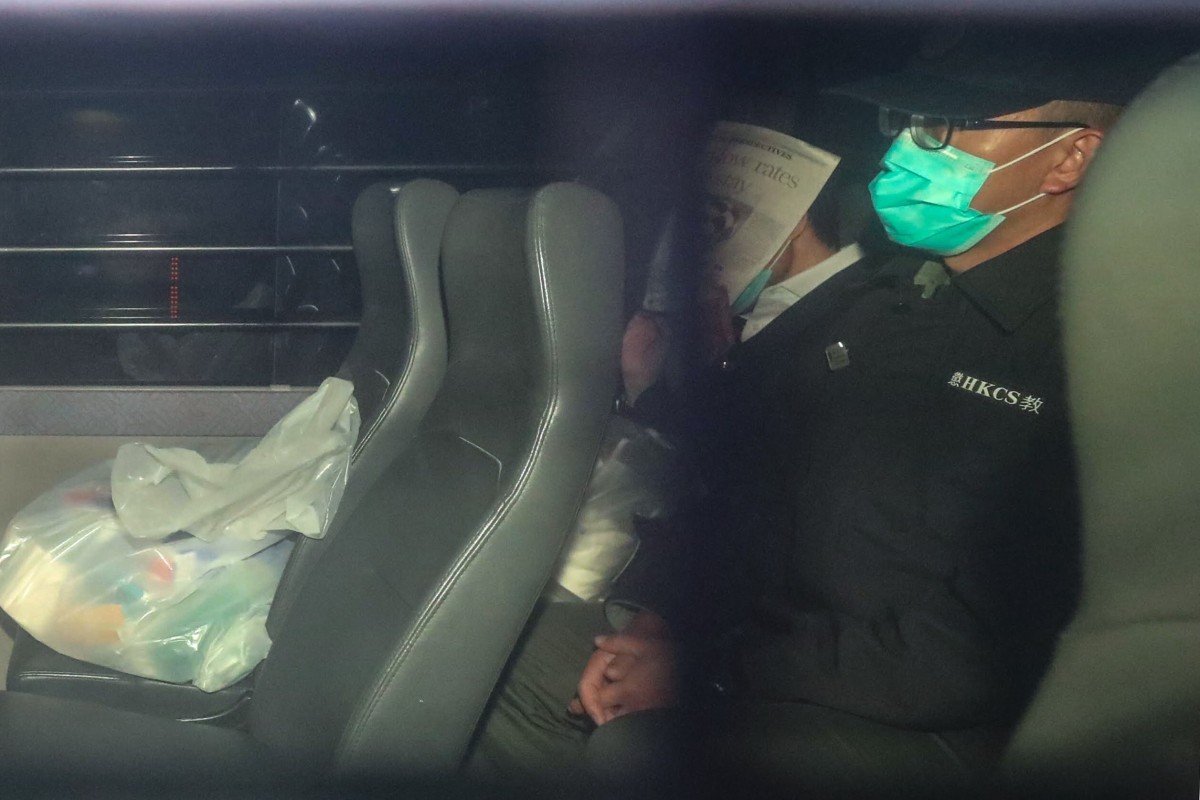 University of Hong Kong professor Cheung Kie-chung has been found guilty of murdering his wife two years ago.

A High Court jury of four men and three women on Thursday returned the verdict by a majority vote of 5-2 after less than eight hours of deliberations, following 11 days of gripping testimonies.

Cheung did not visibly react to the news, but watched jurors as they filed out of the court.

There is only one sentence for murder – mandatory life imprisonment.

But Madam Justice Anthea Pang Po-kam agreed to adjourn sentencing until December 3, after defence counsel Graham Harris SC revealed that many students and members of staff had written mitigation letters and that hundreds had signed in support of the professor.

He also admitted covering up her death by lying to his family and the authorities, making a false missing person report and concealing the body in a home-made wooden box until his arrest on August 28.

Chan’s decomposing body was found in a suitcase placed inside the sealed box in his campus office at Haking Wong Building. There were two electrical wires around her neck, ensnaring the left shoulder strap of her bra and some of her hair, with their ends twisted into a tight knot placed on the left outer back area of her neck. The cause of death was “pressure on the neck”. 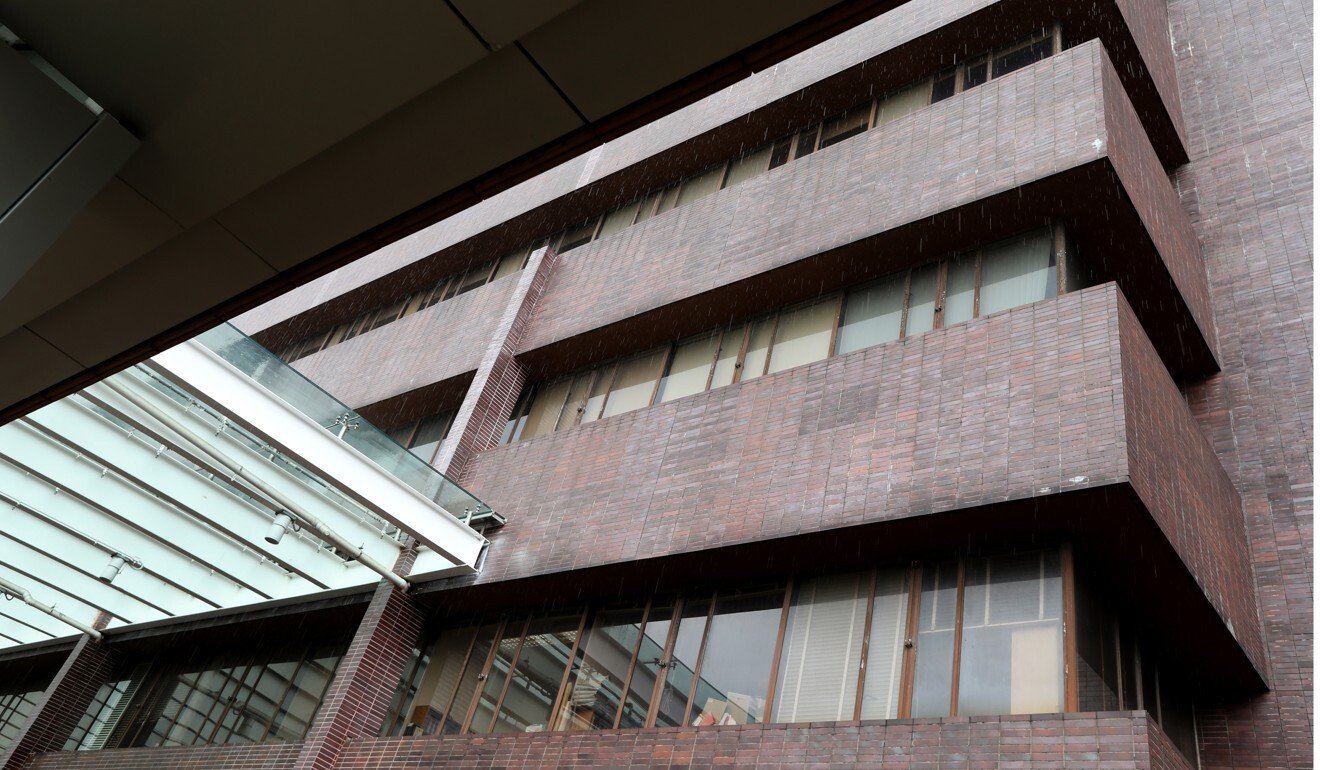 The case shocked academia and the broader community when it came to light at a time when another professor, Malaysian anaesthesiologist Khaw Kim Sun, was on trial for killing his wife and their second child with a gas-filled yoga ball in 2015. Khaw was later jailed for life on two counts of murder.

Cheung, a former associate professor of mechanical engineering, was known as an outspoken advocate of academic freedom but also a soft-spoken man popular with and respected by staff and students alike.

He pleaded guilty to the charge of preventing the lawful burial of Chan’s body, and sought to plead guilty to manslaughter by reason of provocation or diminished responsibility, but that offer was rejected by prosecutors.

The judge had urged the jury not to let their sympathies or dislike of violence influence their decision, and directed them to follow a series of questions in deliberating three alternative verdicts – manslaughter based on lack of intent, provocation, or diminished responsibility – in that order.

The jurors raised a question at about 3.45pm for clarification on what was meant by a “substantial” degree of impairment in respect of diminished responsibility, and indicated at 5.45pm they had reached a split vote of 4-3, without revealing further details. When a panel comprises seven members, the court requires that at least five jurors be in agreement for the verdict to be considered meaningful.

Cheung had said he had no intention of killing his wife of 30 years.

In defence, he testified to strangling Chan during an argument sparked by a glass of orange juice purchased by their daughter, Nancy, who had left home in anger earlier that night after a heated argument with her mother over a dirty toilet.

He also explained that he was feeling very angry at the time as Chan allegedly said they would become beggars if they had relied on his earnings, told him to leave and kicked him out of the bed for the first time. 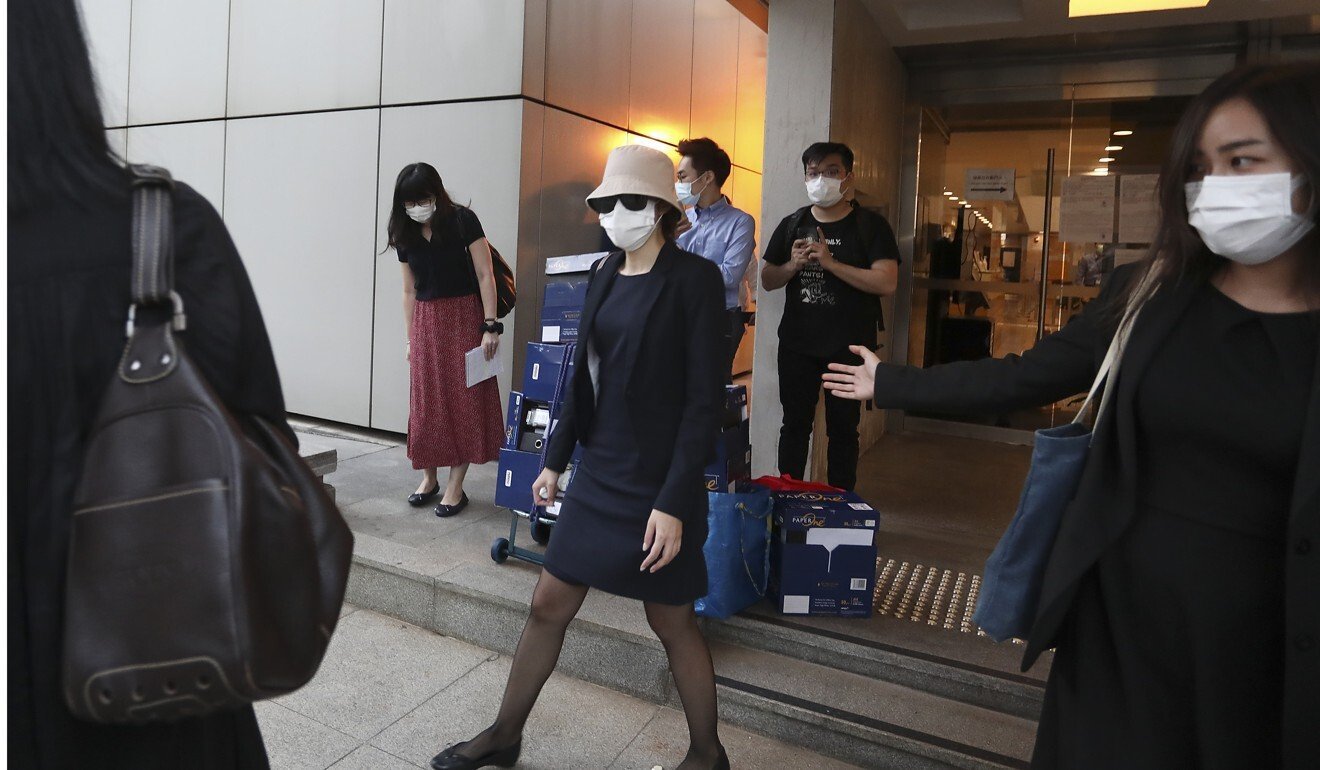 Nancy Cheung (centre) said her parents had a ‘very happy and sweet’ relationship when not in conflict.

A clinical psychologist, for the defence, found Cheung had serious issues with emotional control and was particularly vulnerable to losing it, as a result of chronic psychological abuse allegedly inflicted by his wife.

Two psychiatrists, including one sought by the prosecution, have also testified to Cheung’s state of depression at the time of the offence, which they believed might have impaired his mental responsibility for the killing. But they agreed that it was for the jury to decide whether the impairment was substantial enough to reduce the murder charge.

Both of Cheung’s children defended him in court, with his son Scot testifying that he was “never” violent. He also revealed that Cheung had resigned from his teaching post.

Daughter Nancy said her parents had a “very happy and sweet” relationship when not in conflict, and she was visibly distressed by what had happened, crying alone in a dark witness room after giving a tearful testimony.

Prosecutors have conceded that Cheung was suffering from an abnormality of the mind at the material time, but maintained that the killing was a cold-blooded murder committed for financial reasons.

The court previously heard Cheung, being the sole breadwinner, had written Chan three multimillion-dollar cheques between February and August 15 of the same year, the last one being for HK$4 million, which she then cashed on the following day, when he only had about HK$120,000 in his accounts. The cheque later bounced due to insufficient funds.

The couple also had five properties in joint tenancy.

Their net equity was HK$16 million in 2018, according to defence calculations.

It was understood Chan also made investments, but the extent of her portfolio and earnings remained unclear, even to her family.