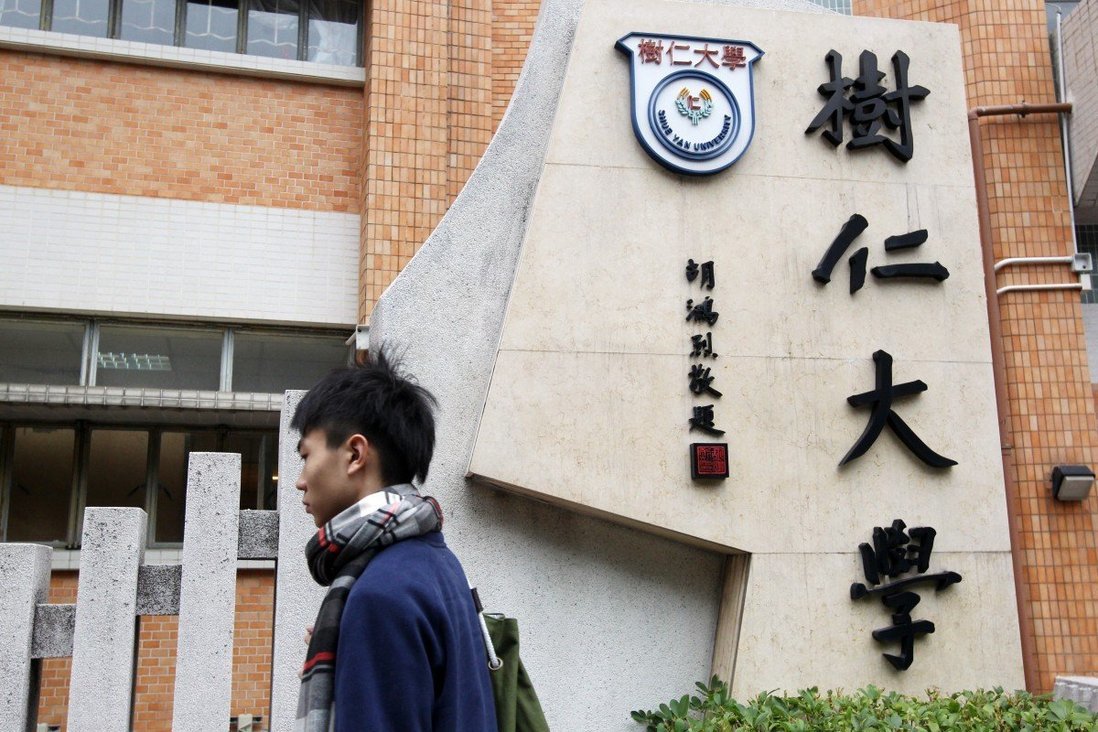 Shue Yan University is taking its liberal arts programme into the digital age with new advanced technology laboratories and degree programmes to help Hong Kong students prepare for the jobs of the future.

The 49-year-old private university in North Point has arts, commerce and social sciences faculties, but is best known for its journalism programme. It also offers courses in social work, psychology and business administration, among others.

It has now invested HK$40 million (US$5.1 million) to build three advanced laboratories for the study of big data, virtual reality and robotics as part of a bigger plan to expand its involvement in technology and innovation.

The university describes its plans as a way to reinvent liberal arts education in the digital age, with students enrolling for two new undergraduate programmes in media design and immersive technology, as well as applied data science.

“In the digital age, how can education stay relevant? One of the most practical thoughts is that when students graduate, will they be able to find jobs?” said academic vice-president and Professor Catherine Sun Tien-lun. 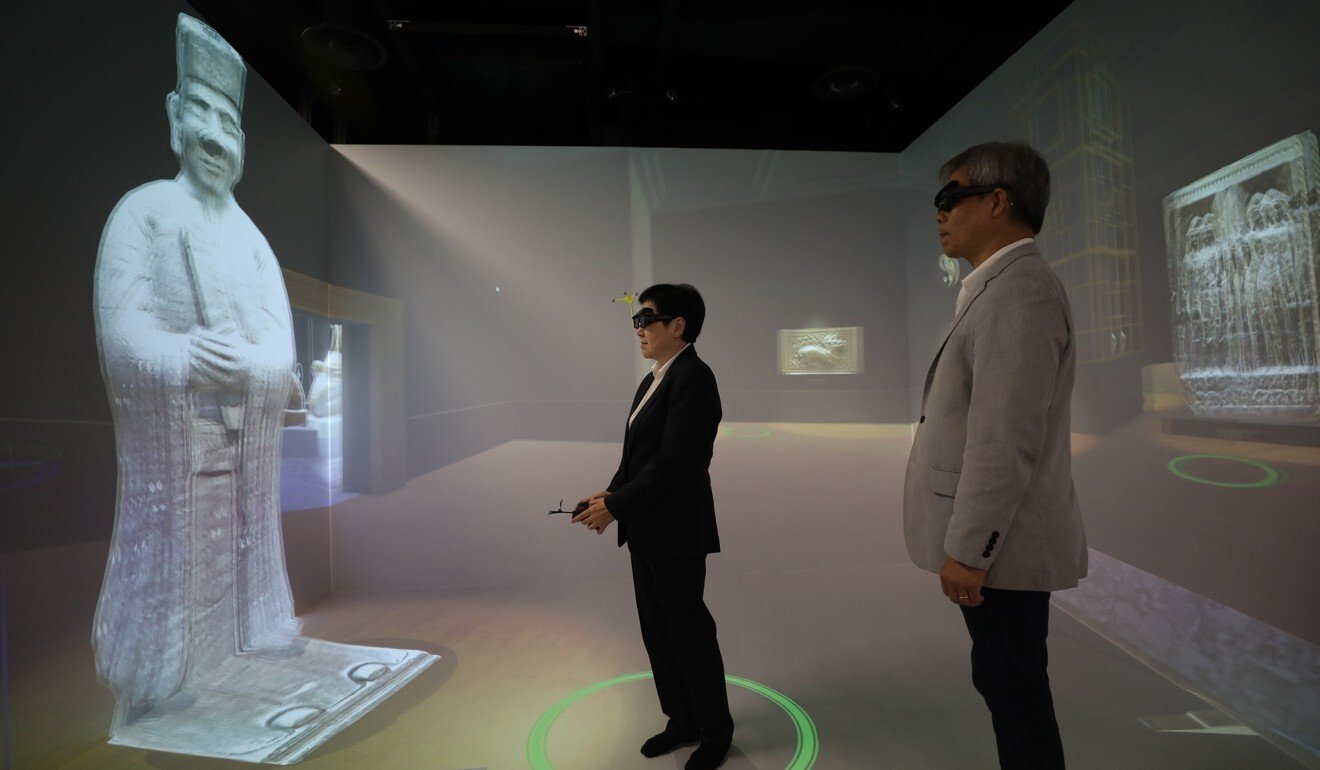 Indeed, Shue Yan may be a bit late to the tech party compared to other Hong Kong institutions of higher learning.

An increasing orientation towards tech-related fields appears to be becoming de rigueur among top schools, with the likes of the University of Hong Kong (HKU), Polytechnic University (PolyU) and the Hong Kong University of Science and Technology (HKUST) all making major investments in expanding tech programmes.

Those universities have spent significant amounts in recent years setting up labs and research centres for their students and staff to study a range of new technologies. Graduates with these new skills are in demand, with salaries to match, despite the coronavirus pandemic.

And with digitalisation and technologies such as artificial intelligence changing the workplace and transforming jobs, Shue Yan is also looking to an increasingly tech-driven future, with the university deciding to revamp its liberal arts programme, according to Sun.

Students enrolled in its bachelor of arts in media design and immersive technology, which is expected to be introduced next year, will learn not only journalism, but also immersive technology skills including virtual reality, augmented reality, user interface and user experience design and development, as well as entrepreneurship.

The bachelor’s in applied data science, expected to start in 2022, will include cross-disciplinary analytics, with students learning to analyse large amounts of data to discover patterns and trends that can help decision-making and innovation in business and marketing.

The programme will also cover digital humanities – concepts such as data science ethics, social problems, criminology, urban sociology and social psychology – preparing students to use big data to come up with ideas to tackle problems ranging from crime to climate change.

Both programmes are expected to have an initial intake of 40 students. Shue Yan has about 4,000 students and is one of two private universities in Hong Kong, with the other being Hang Seng University. 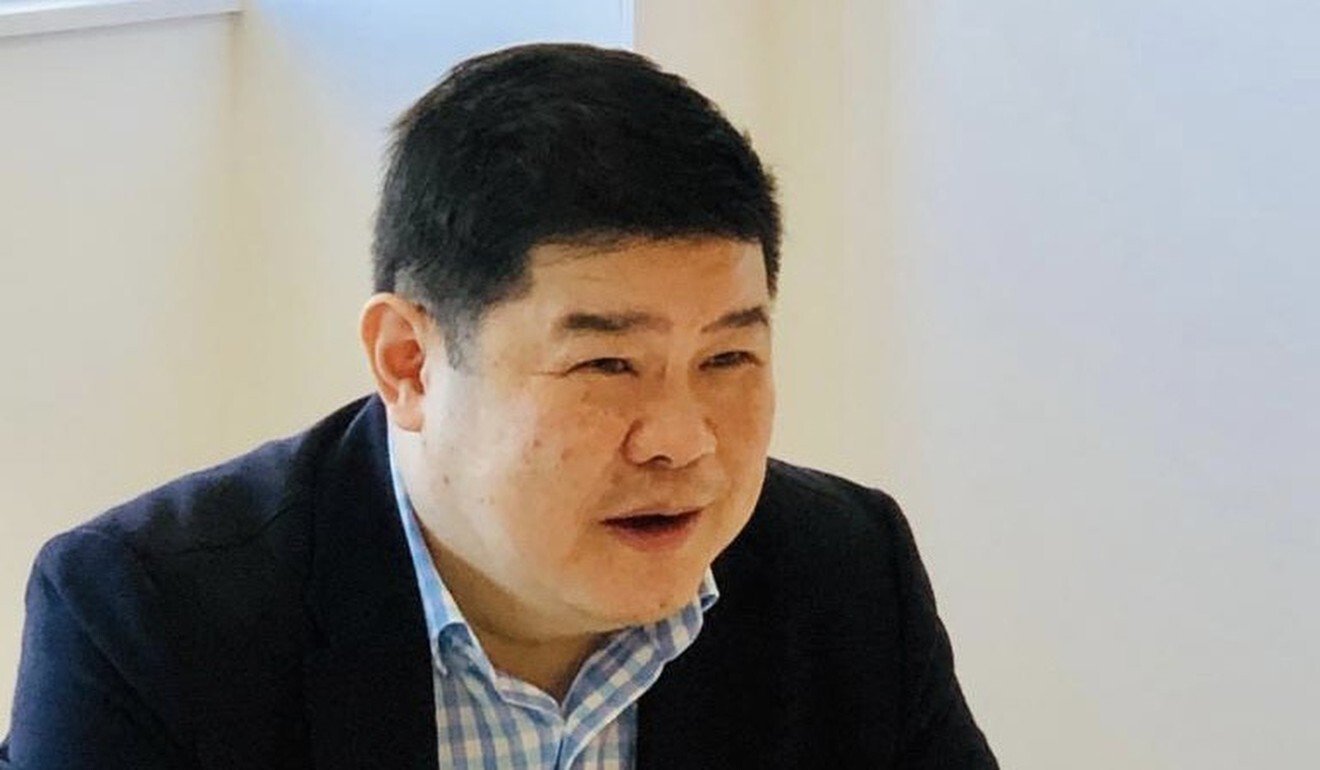 Interns to learn about integrity too

As part of revamping its programmes, Sun said students in other programmes would also be exposed to new courses. For example, bachelor of business administration students could learn more about e-commerce.

The university has also begun establishing networks with tech companies and the government-owned Cyberport to identify internship opportunities for students, while multinational IBM is among the large companies helping to train its staff in areas such as big data analysis.

One tech company firmly behind the university’s new thrust is the iFREE group, which is involved in a range of development initiatives including telecommunications and smart city innovations. The company donated HK$20 million towards building the three new laboratories which were completed in September.

Executive chairman Steven Loke Kok-kuen, a member of the university’s board of governors, said his company would take in about 20 students each year to provide hands-on experience in areas such as big data analysis and internet marketing.

“We also hope to provide them guidance and training in integrity and responsibility, as well as emphasise the need for an open mind in the real business world,” he said.

Most of Hong Kong’s publicly funded universities have heeded the shifting trends and invested heavily in expanding technology and innovation in their academic and research programmes over the past several years.

HKU is planning a data centre building to support development of big data, cloud and artificial intelligence research, on top of its existing high-performance computing facilities.

PolyU established a research facility for big data analytics in 2017 that focuses on cross-disciplinary research collaborations, teaching and learning. 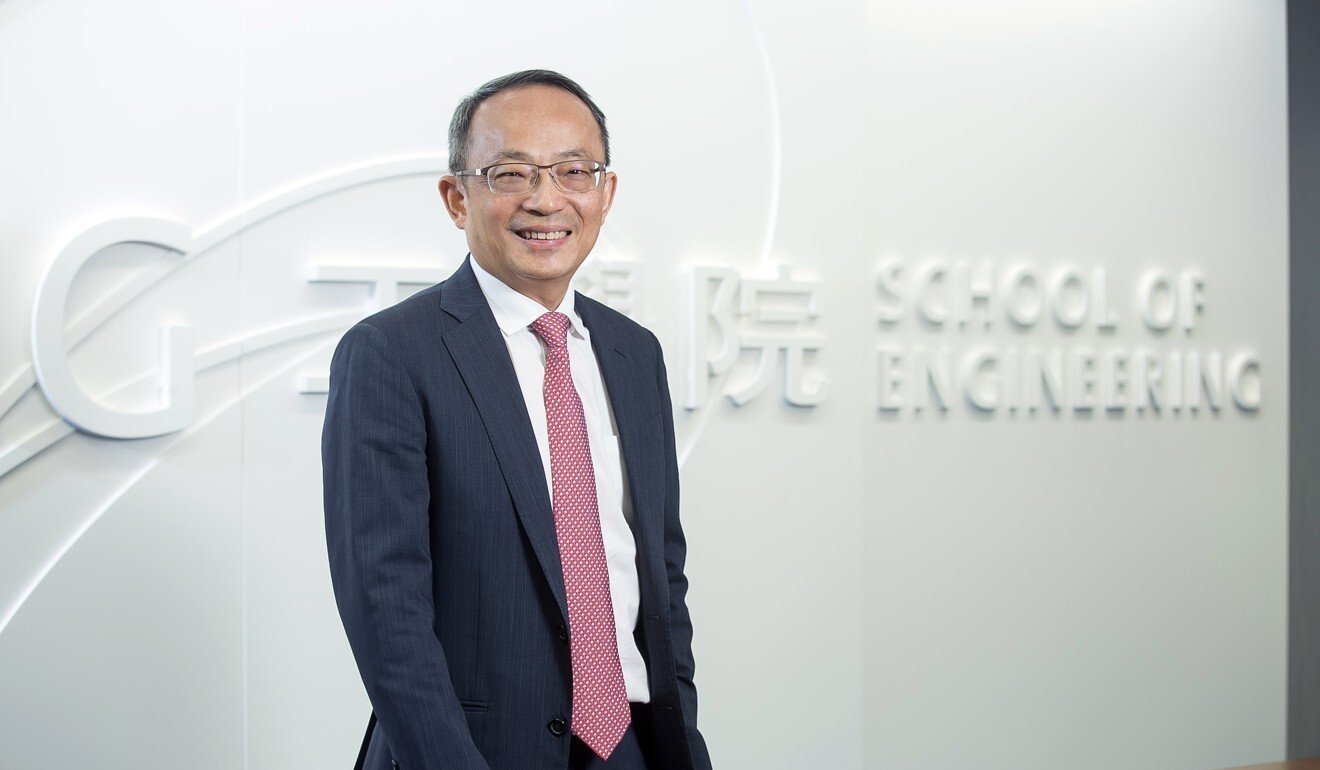 HKUST, which set up a big data institute four years ago focusing on smart cities, robotics and e-commerce, also set up a laboratory to focus on big data for bio intelligence.

“From energy to health care, to security to climate, even the economy, all these gigantic, grand challenges need technological solutions,” Professor Tim Cheng Kwang-ting, the university’s dean of engineering, said. “Even for very traditional activities such as banking and medicine, they are all shifting towards becoming tech centric.”

He said opportunities in the tech and innovation field were growing quickly in the region, with China’s Greater Bay Area
providing Hongkongers much more in terms of academic and research opportunities.

The bay area comprises Hong Kong, Macau and nine cities in Guangdong province that Beijing plans to transform into a technology and innovation powerhouse to rival California’s Silicon Valley by 2035.

HKUST is expanding and will have a new campus in Guangzhou by 2022, with advanced research facilities different from those in its Hong Kong campus and programmes including robotics, smart manufacturing and data science and analytics.

Shue Yan’s Sun said the university had no immediate plans to expand into the bay area, despite having been approached by some higher education institutions across the border, as its resources were limited.

“Although we have no plans to do so for now, there have been and will continue to be robust exchanges for students and staff,” she said.

Isaac Shao Kwan-shek, CEO of recruitment platform JobsDB in Hong Kong, said the demand for jobs in technology and innovation-related fields was expected to be robust despite the economic impact of Covid-19.

He said the pandemic might have also sped up digital transformation of various jobs and opened new career opportunities, including in e-commerce and cloud technology, as more people had begun working from home and relying more on technology for everything from doing their jobs to ordering groceries.

A survey conducted by the platform in September showed that while this was a bad year for salary increments, those working in tech-related fields could expect higher average pay rises than others next year.

“Employers in information technology-related fields predicted a pay rise of 1.5 per cent, compared to a 0.8 per cent salary increase expected across all job types in general,” Shao said.

Baptist University and three other institutions polled nearly 100 organisations between July and September and found the average starting monthly salary for those with a bachelor’s degree in the field of information and communication technology was HK$16,500 this year, up 3.8 per cent from last year.

The figure was also the second-highest among the eight fields surveyed. Engineering graduates commanded the highest starting pay of HK$16,825.

HKUST’s Cheng predicted those with tech qualifications would be in the greatest demand over the next 20 to 30 years.

He pointed out that in major global economies, including that of China, the United States and Europe, the supply of tech talent had lagged well behind demand for the past five to 10 years.

“The gap is so wide, and that’s why when you search for the top paying jobs for fresh graduates in China or the US they’re all in tech. And the gap is getting crazier,” he said.