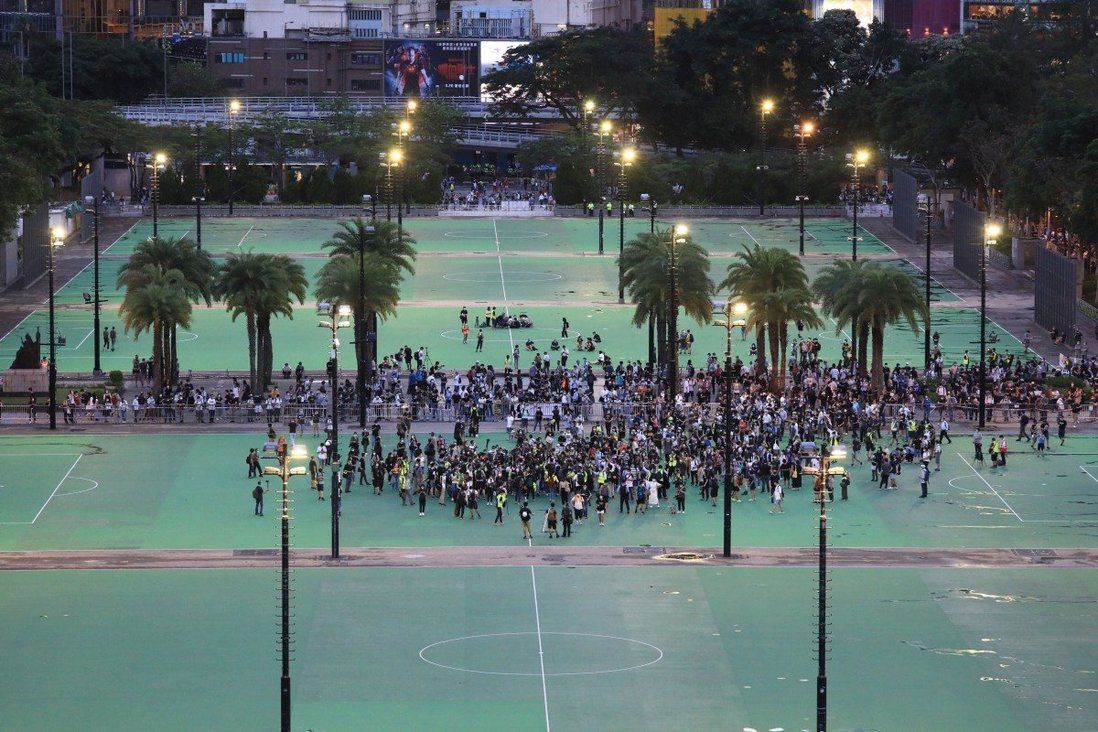 Hong Kong media tycoon Jimmy Lai Chee-ying and another opposition figure have indicated they will contest incitement charges stemming from a banned June 4 vigil last year marking the anniversary of the Tiananmen Square crackdown, while 10 others have said they will plead guilty.

The 12 defendants returned to the District Court on Friday for another procedural hearing before Chief District Judge Justin Ko King-sau.

Lai and former lawmaker Leung Yiu-chung both indicated they would not plead guilty to inciting others to take part in an unauthorised assembly, with the latter denying an additional count relating to participation. 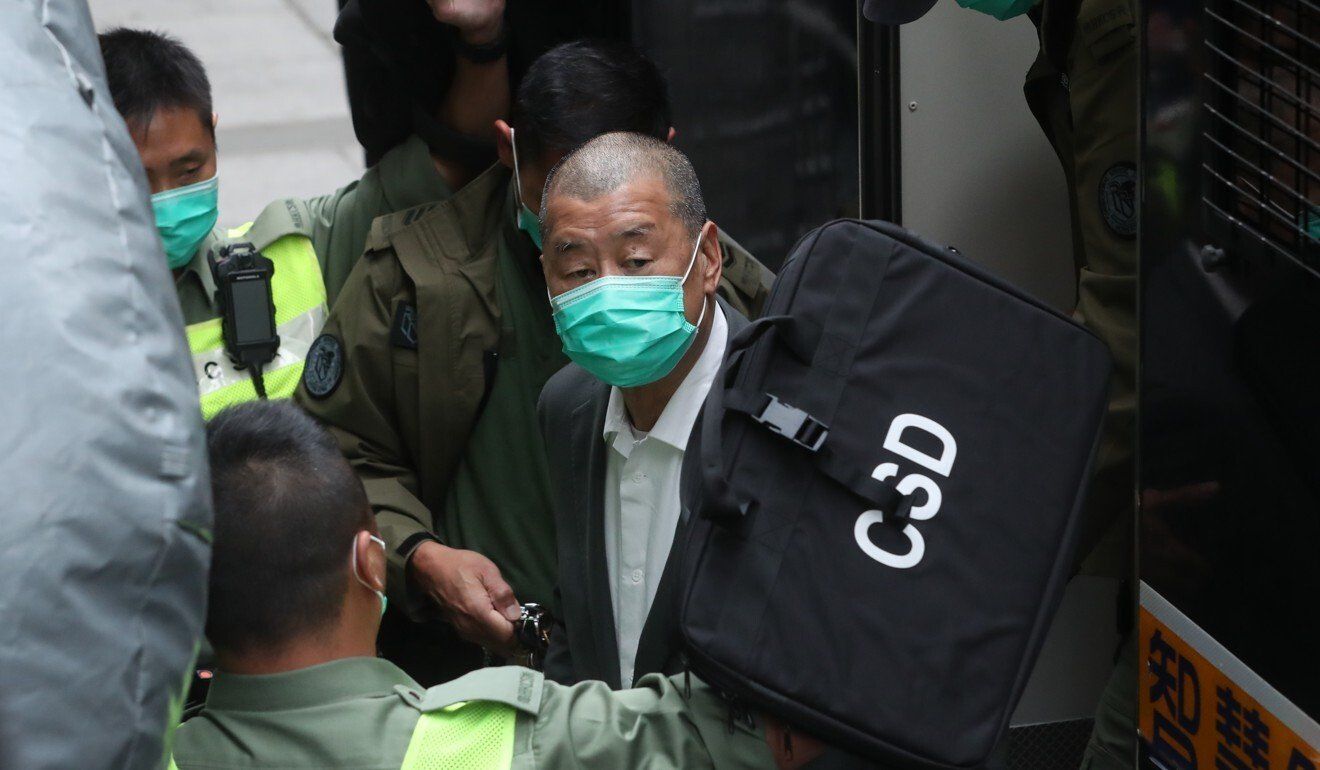 These activists indicated earlier that they would not plead guilty to the unauthorised assembly or related charges.

Ten others indicated they would plead guilty to similar charges. 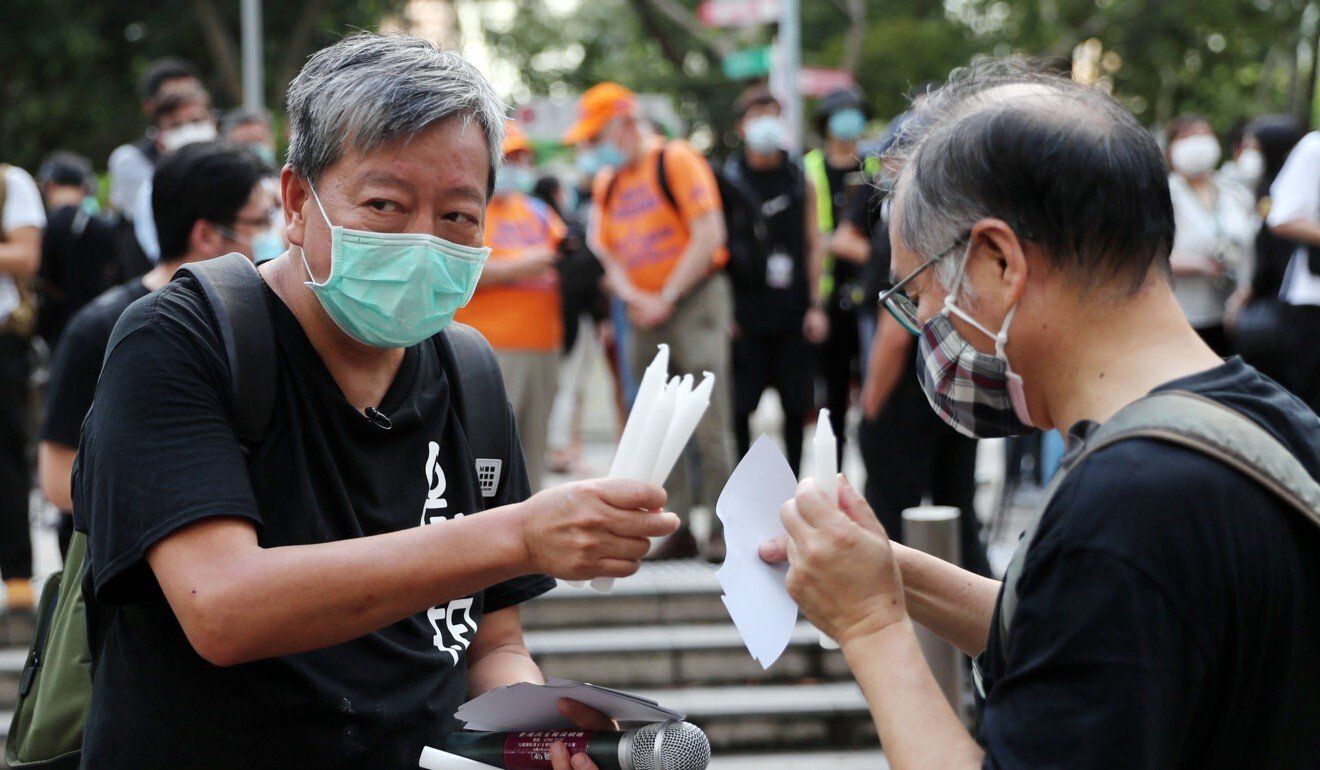 They are expected to formally enter their pleas on September 9, together with former lawmakers Yeung Sum and Cyd Ho Sau-lan, who previously indicated their intention to plead guilty.

Last year’s vigil was banned for the first time in three decades, with police citing public health concerns relating to the coronavirus pandemic. The vigil was banned again this year on the same grounds.

Six others have also been charged over last year’s event.

Yuen and Shum have lodged appeals against their sentences.