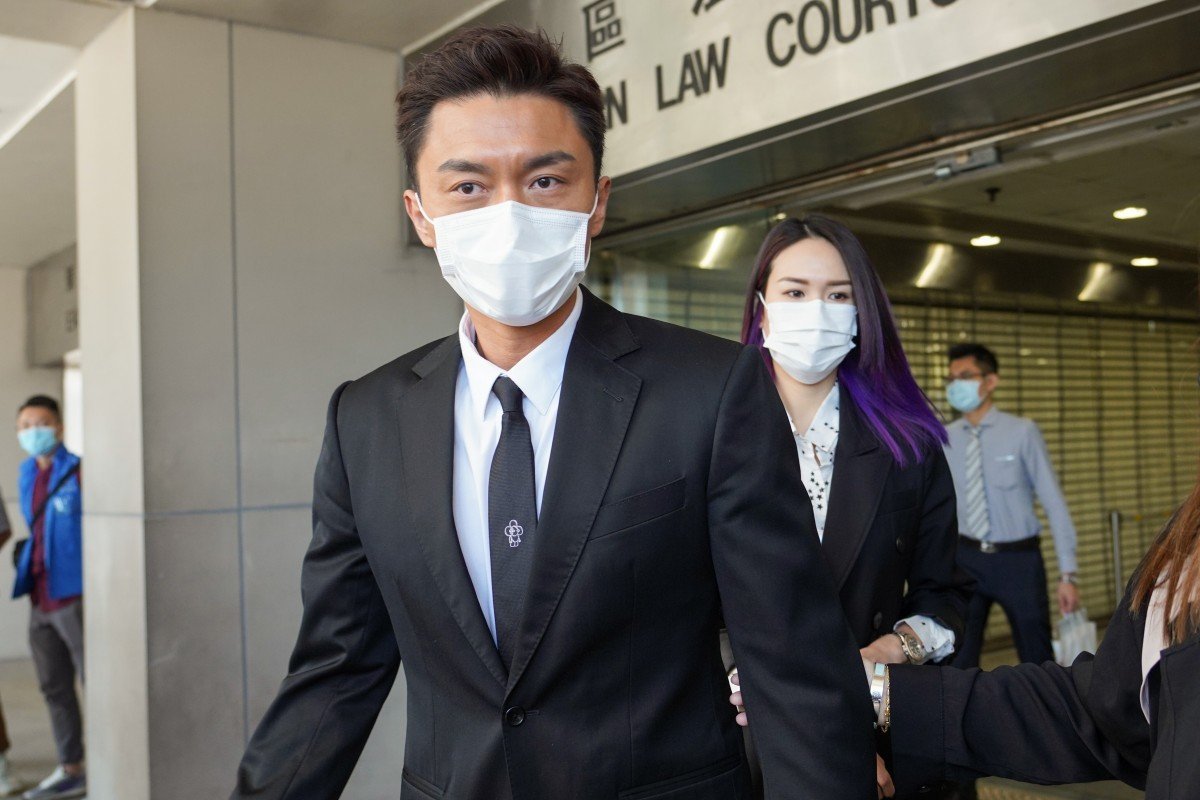 Hong Kong television star Mat Yeung Ming faces up to one year in prison after he was charged with a drink-driving offence and two other counts at a court on Friday.

Yeung attended Eastern Court in a black suit and tie alongside his girlfriend, actress Lisa Ch’ng, as he was charged in relation to a crash in the Mid-Levels on August 7.

The 39-year-old TVB performer, whose real name is Lam Ming-lok, was accused of careless driving in relation to the incident on Magazine Gap Road, when his black Mercedes-Benz collided with a road sign.

He was also said to have failed to provide a blood sample for an alcohol test without a reasonable excuse, after he was taken to Queen Mary Hospital for treatment following the collision.

The prosecution further accused Yeung of having illegal tint on his car windows.

Principal Magistrate Bina Chainrai adjourned the case to December 11, before granting Yeung HK$5,000 bail on condition he lives at his home address.

Yeung played a leading role in television drama On-Lie Game, aired on TVB last summer, as a senior inspector of the police’s Cyber Security and Technology Crime Bureau. He has also filmed crime prevention and recruitment promotion clips for the force.

The maximum penalty for failing to provide a blood sample is six months in prison and a HK$10,000 fine for a first offence, and 12 months and a HK$25,000 fine for repeated offences.

Careless driving and unlawfully reducing the visibility of car windows are punishable by six months behind bars and a fine.