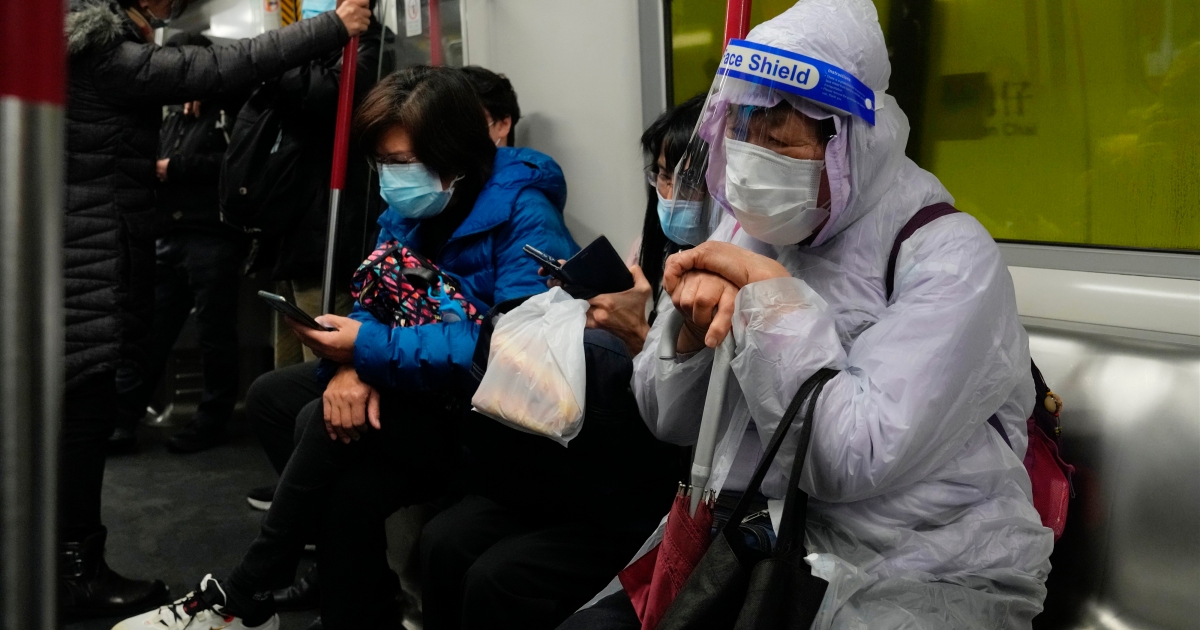 Hong Kong has invoked emergency powers so that doctors and nurses from mainland China can join its efforts to fight what it said was a “dire epidemic situation” as the Omicron variant of the coronavirus sweeps across the densely-populated territory.

Authorities on Thursday morning reported 8,674 new cases, nearly all of them locally acquired.

“Hong Kong is now facing a very dire epidemic situation, which continues to deteriorate rapidly,” the government said in explaining its need for the emergency powers.

The outbreak is expected to “continue to escalate exponentially and go beyond the epidemic control capacity” of the territory’s administration, meaning “Hong Kong’s healthcare system, manpower, anti-epidemic facilities and resources, etc will soon be insufficient to handle the huge number of newly confirmed cases detected every day”.

The Chinese territory is one of the world’s most densely-populated places with many families living in tiny high-rise apartments that make it impossible for people to isolate themselves. It has been hit hard by the Omicron wave, which slipped through the defences of its stringent quarantines and contact tracing that had kept the virus at bay since the pandemic began two years ago.

There have been nearly 50,000 cases confirmed over the past 14 days, and China’s President Xi Jinping has told Hong Kong to take “all necessary measures” to suppress the outbreak. 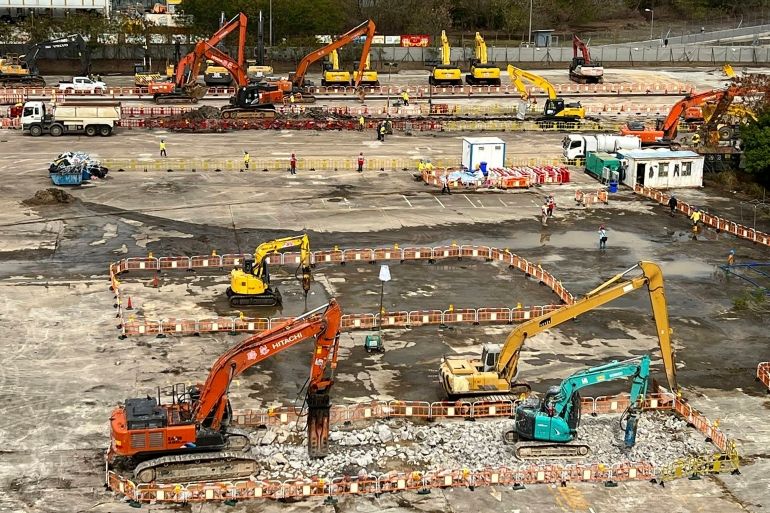 The powers “will provide a legal framework for the [government] to render the necessary emergent support to Hong Kong in a more effective and expeditious manner,” the Hong Kong government statement said.

The territory has made its already tough restrictions even tougher as it tries to stamp out its worst outbreak of COVID-19 since the virus first emerged in the central Chinese city of Wuhan two years ago.

It is also due to begin compulsory testing of its 7.4 million people next month, part of the so-called “dynamic zero COVID” strategy that mimics mainland China’s response to the virus.

A group of mainland Chinese experts are currently in Hong Kong to advise on the pandemic response, and are helping in the construction of emergency medical facilities to cope with the expected influx of patients.

Despite increasing resentment among Hong Kong residents at the government’s draconian approach, a “vaccine passport” also came into force on Thursday, with everyone aged 12 and older required to have at least one COVID-19 vaccination.

People will need the pass to access a wide range of places, including supermarkets.