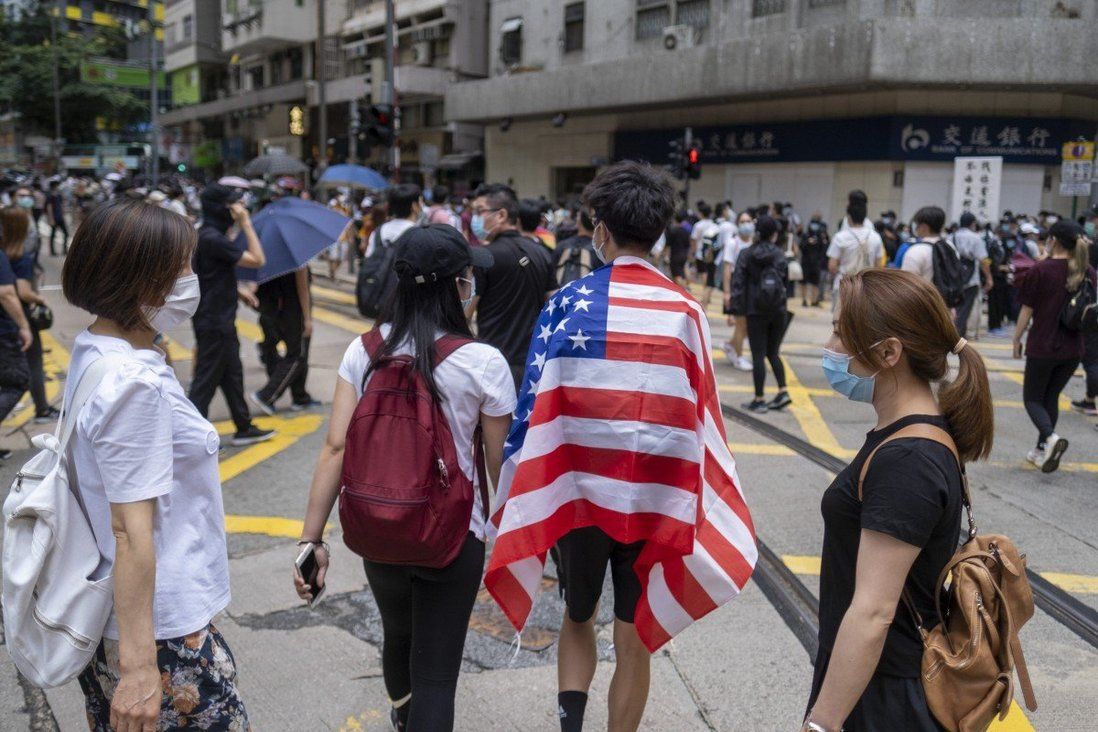 America is really an oligarchy and Hongkongers must be wise to the failings of the US system. Hong Kong should adopt a Singapore-style system, which has proved successful when it comes to necessities like housing, health care and pension.
America doesn’t practise real democracy to begin with, it is an oligarchy where elections are controlled by powerful business constituencies such as Wall Street, pharmaceutical companies and tech companies. The defence lobby, on the other hand, influences arms budgets and foreign policy, all in the name of security and freedom.

Therefore, America gets involved in hubristic wars around the world – the latest proven failure being Afghanistan. America also impudently interferes on Hong Kong and Xinjiang, under the excuse of freedom and human rights.

Hongkongers should be wise to the obvious failings of America’s economic and political system, as clearly evidenced by its suicide rates, homicide rates, incarceration rates, wealth inequalities, poverty, homelessness, unaffordable health care, and social polarisation, to name but a few issues.

Britain, on the other hand, practises some strong socialistic policies such as having a high inheritance tax and the taxpayer funded NHS (National Health Service), although British companies that operate in Hong Kong insist on the Hong Kong government adopt a hands-off approach and low taxes (a legacy of colonial government).

Many large British and Western insurance companies that have a universal health care or universal pension system in their domicile country take advantage of the private health care and private retirement savings plans here in Hong Kong – for their own profit, at the expense of Hongkongers.

Hong Kong should, for reasons of stability, quickly adopt a Singapore-style system, which has proved successful when it comes to livelihood necessities like housing, health care and pension schemes – which are run by the state, and should not be allowed to fall into the hands of private corporations, whether local or foreign.

The Hong Kong government (with the support of the central government) should stop pleasing private corporations and vested interests (whether foreign or local), and have full autonomy on Hongkongers’ livelihood issues such as housing and health care.

Hong Kong’s stability or instability has little to do with an extradition bill: the debate over freedom or democracy only stirs up emotions and fearmongering, rendering the city vulnerable, with the situation worsened by the foreign press and foreign intervention.

Adding to the whole puzzle is Japan expressing concerns about China-Taiwan tension – but how many Hongkongers know that Taiwan was taken from China because of the first Sino-Japanese war? Japanese flags were even waved during the 2019 citywide protests; is Japan seen here as a symbol of freedom and peace?
#Afghanistan
Add Comment