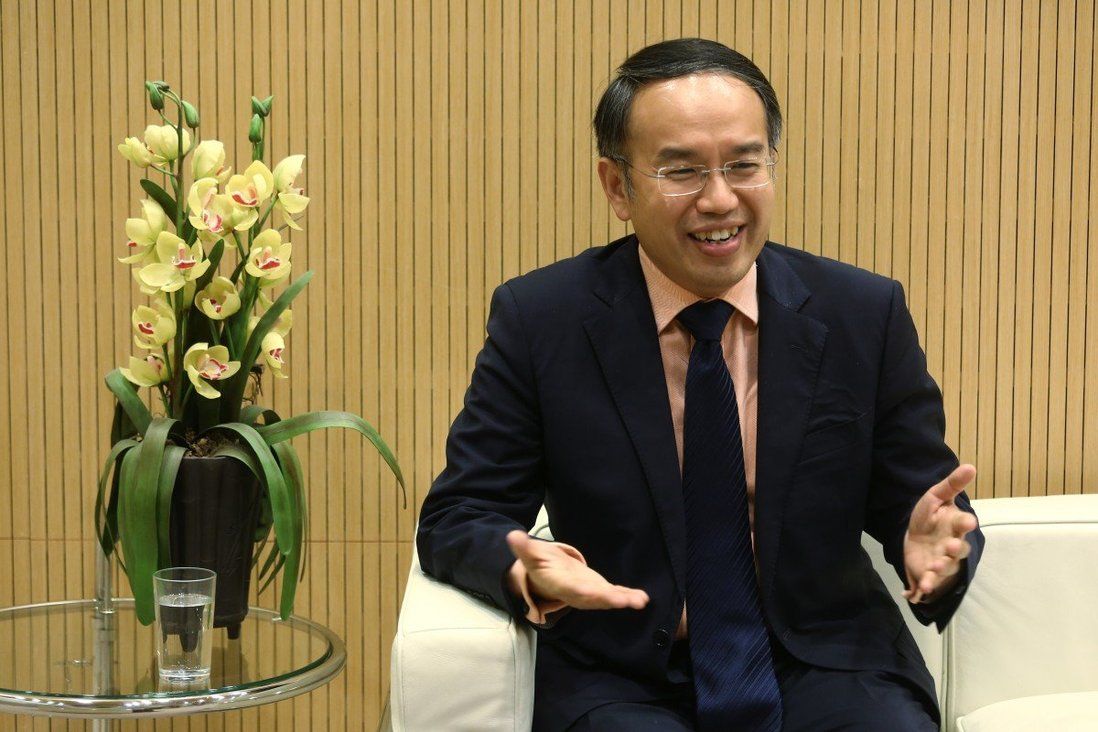 Secretary for Financial Services and the Treasury Christopher Hui declares total of seven local and overseas properties owned by him, his wife or their families.

The head of Hong Kong’s Financial Services and the Treasury Bureau, Christopher Hui Ching-yu, has emerged as the biggest landlord on Chief Executive John Lee Ka-chiu’s new governance team, with a total of seven local and overseas properties owned by him, his wife or their families.

At least three other senior officials, including Secretary for Health Lo Chung-mau, Secretary for Housing Winnie Ho Wing-yin and Secretary for Innovation, Technology and Industry Sun Dong, have properties outside Hong Kong.

The information was made available on Thursday on the government website as required under the “Code for Officials under the Political Appointment System” for senior officials to declare their investments, ownership of properties and membership in community groups.

While there are similar requirements for non-official executive councillors, the chief executive also voluntarily observes the declaration arrangement.

Hui declared that he and his family members owned four properties in Hong Kong, including one unit in Wan Chai that was rented out.

Lo declared owning three properties in Hong Kong with his wife or family members, and one flat in Britain that he jointly held with his wife.

Ho declared co-ownership of four properties with her husband, including one uncompleted residential home in Singapore. Sun declared four residential units, of which two were solely owned by his wife. He also has a residential unit in Beijing he jointly held with his wife. 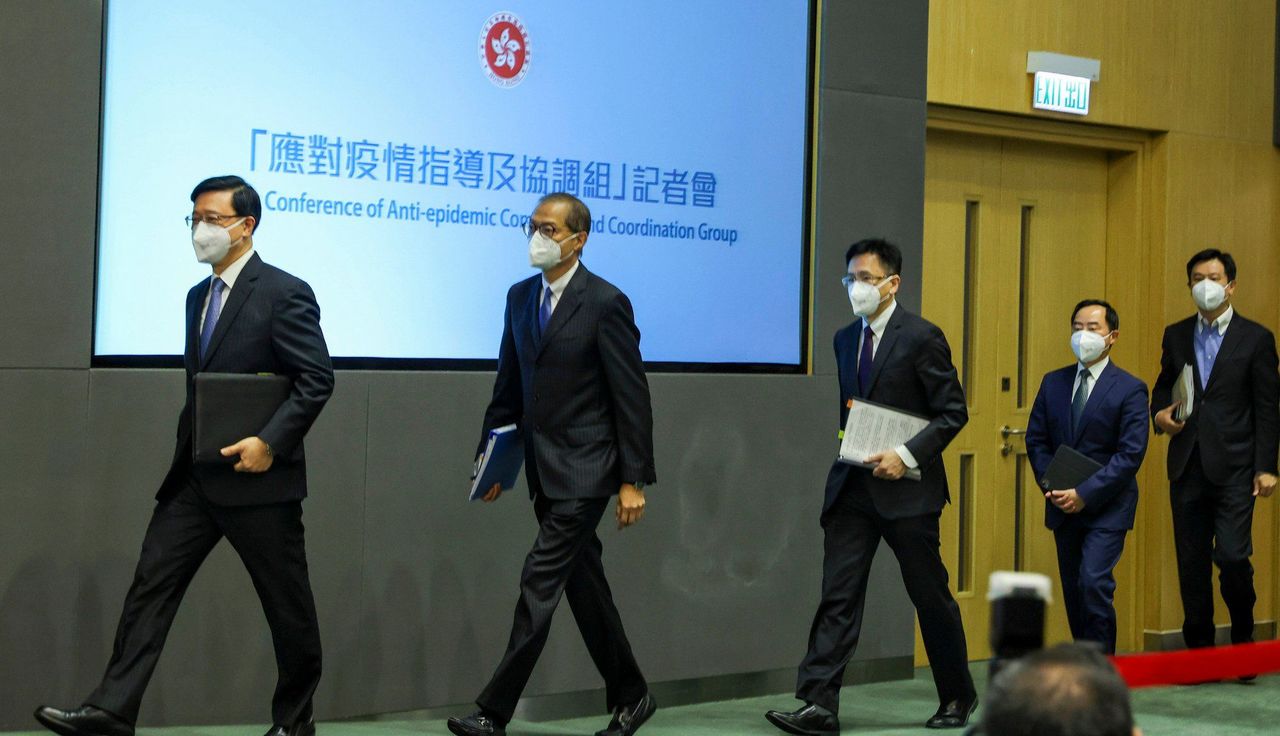 Secretary for Health Lo Chung-mau (second left) and technology minister Sun Dong (centre) were among those who declared properties outside Hong Kong.

City leader Lee jointly owned a residential flat in the Yau Tsim Mong district with his wife for self-use. He has no properties overseas.

In May, a group of about 110 lawmakers in the United Kingdom asked British foreign secretary Liz Truss to examine properties and other assets held by Hong Kong and mainland officials in the country as a “pathway to introducing targeted sanctions”.

“It cannot be right that these Hong Kong officials along with their [mainland] Chinese counterparts who decry ‘Western interference’ and openly attack the right of the UK to stand by its historic, legal and moral commitment to the people of Hong Kong, at the same time continue to hide their wealth in property in the UK,” the cross-party group of members of House of Commons and the House of Lords said in a public letter.

Among those non-official members of the Executive Council, the city’s key decision-making body, Kenneth Lau Ip-keung, also a lawmaker and the chairman of the powerful rural body Heung Yee Kuk, has one of the biggest real estate portfolios, owning 451 pieces of land across the New Territories, mainly for renting. He also declared two parcels of factory land in the Chinese provinces of Hubei and Guangdong.

Regina Ip Lau Suk-yee, who is also a lawmaker and Exco convenor, declared three properties in Hong Kong, including two residential and one commercial or industrial. She is a member of 216 organisations, including the Hong Kong Golf Club, with many on an honourable basis.

Ip recently waded into controversy after suggesting the government reconsider a plan by the previous administration to use a part of the club’s Fanling golf course to build public housing.