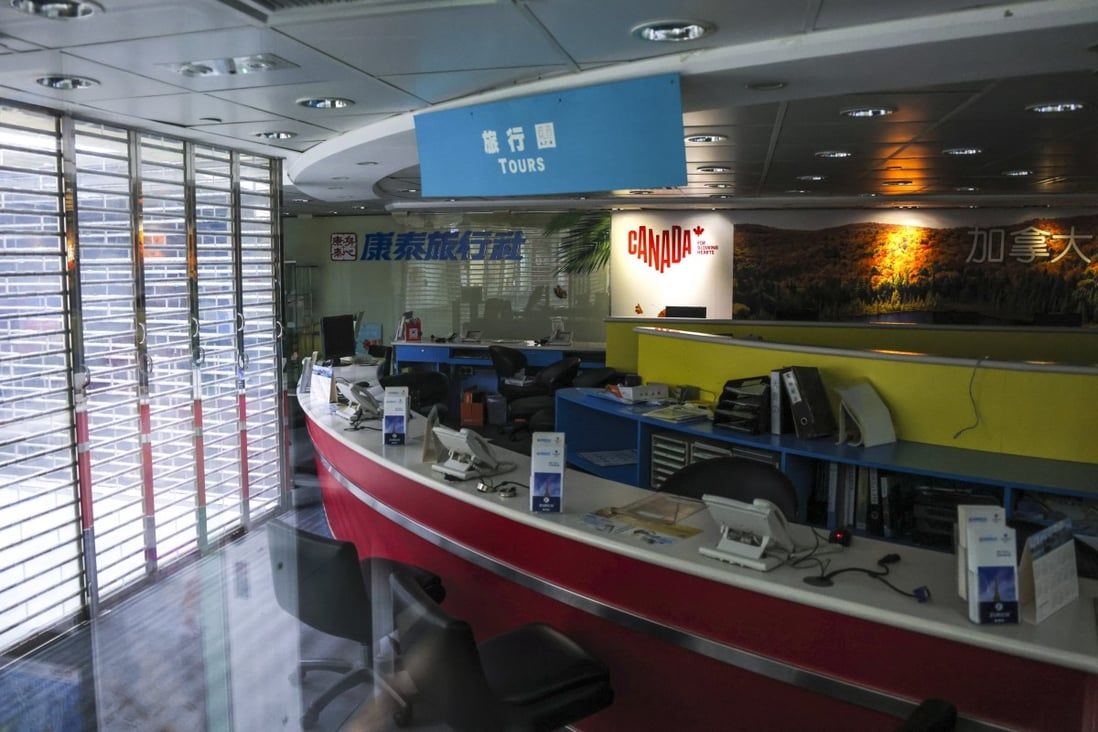 Travel agents ask for permission for tour groups to eat in private areas of restaurants and visit attractions.

Representatives of Hong Kong’s travel sector are pressing the government to grant special privileges to tour groups so they can eat in private areas of restaurants and visit attractions, instead of restricting their movements for three days of Covid-19 medical surveillance on arrival, a senior industry executive has told the Post.

Timothy Chui Ting-pong, executive director of the Hong Kong Tourism Association, on Saturday said about 100 of the 1,600 travel agencies remaining in the city had shut down for good after suffering through nearly three years of pandemic restrictions that had brought business to a standstill. One of the city’s most venerable providers, Hong Thai Travel Services, announced on Friday it was dissolving after profits dried up.

While the government has scrapped many of the most onerous pandemic controls, such as hotel quarantine, city leader John Lee Ka-chiu has made it clear brushing aside the remaining restrictions would not happen any time soon, so the tourism industry is focusing its lobbying efforts on fine-tuning the rules for tour groups, according to Chui.

“There’s nothing we can do now,” he said. “We only pin our hope on fine-tuning the ‘0+3’ regime to allow inbound travellers to eat in a private setting in restaurants and visit theme parks and museums during the three days of medical surveillance.”

Under the “0+3” regime, all arrivals undergo medical surveillance for three days, during which they cannot visit certain premises such as restaurants and bars, and must conduct regular rapid Covid-19 testing. 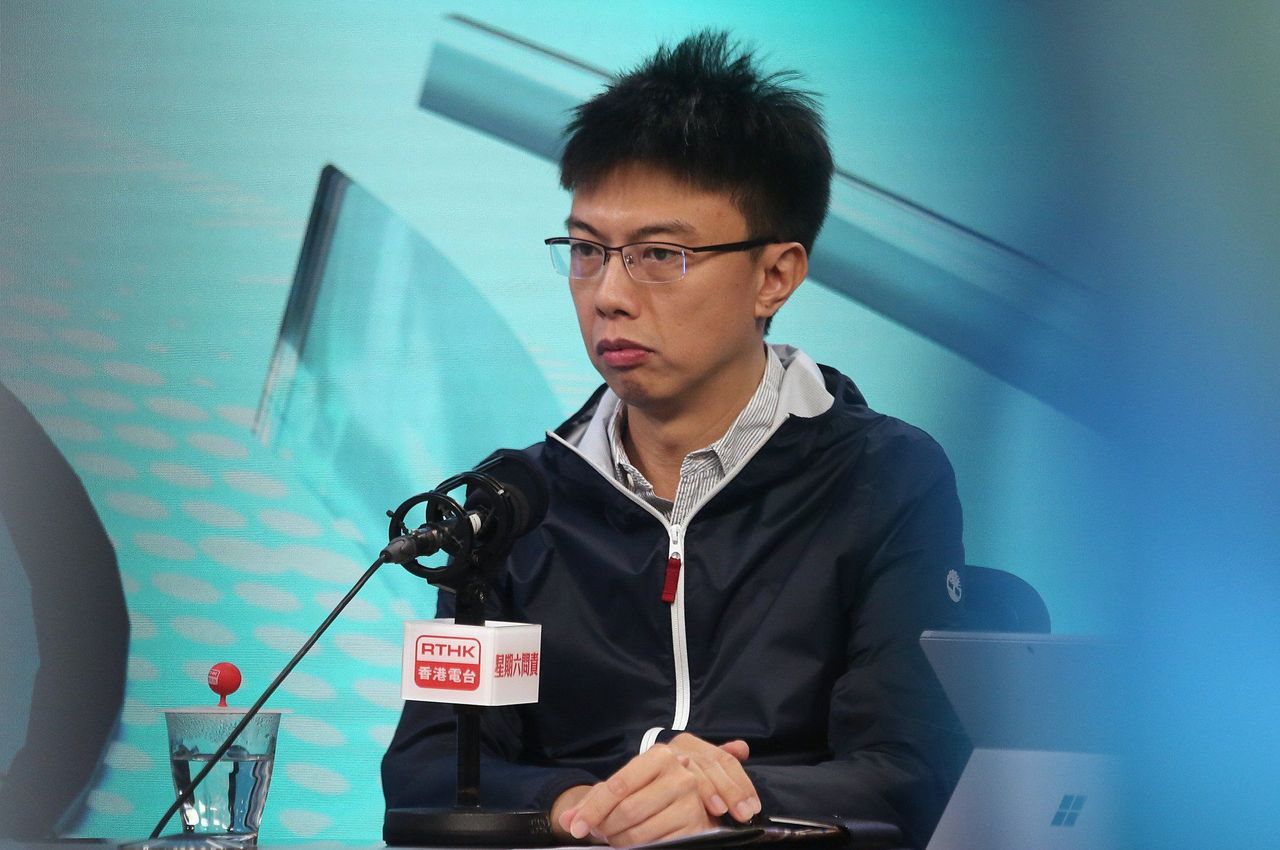 Chui said the government should roll out easing measures as quickly as possible, otherwise many industries would be left in tatters, noting both the stock and property markets had suffered recently due to the lack of flow of people and capital.

“Reviving the tourism industry is crucial, as it can boost the development of other industries and the overall economy by bringing in people and capital to the city,” he said.

“Now whether the travel firms will continue to endure the hardships is only a matter of confidence about their future. The government should give inbound travellers some exemptions to give the industry a shot in the arm.”

Conceding the relaxed “0+3” coronavirus arrangement did not provide much benefit to the tourism industry, Secretary for Culture, Sports and Tourism Kevin Yeung Yun-hung said the government had to consider a range of factors in any fine-tuning of the policy for inbound travellers.

“We need to make appropriate arrangements to restrict inbound travellers to certain destinations and designated settings in a restaurant so they won’t disturb other people,” he said. “We also need to minimise their human contact with local people to prevent the spreading of the pandemic.”

Hong Thai’s parent company, Caissa Tosun Development, on Friday said its board of directors agreed that the business should be wound up, noting the pandemic had undercut its business in Hong Kong, Macau and Guangdong province. As of Saturday, the Travel Industry Authority had received 32 public inquiries in relation to Hong Thai Travel Services.

Gianna Hsu Wong Mei-lun, chairwoman of the Travel Industry Council, said that if the government was not prepared to drop the remaining travel curbs, it should adjust the “0+3” regime to allow tour group members a greater degree of freedom, including eating in restaurants’ private dining rooms and visiting theme parks.

“If there is no immediate removal of coronavirus restrictions, at least the government should fine-tune the existing ‘0+3’ scheme to relax the restrictions for travellers coming via tour groups,” she said.

Hong Kong on Saturday reported 5,383 coronavirus infections, 372 of which were imported and eight more related deaths. The city’s Covid-19 tally stands at 1,908,732 cases and 10,373 related fatalities.