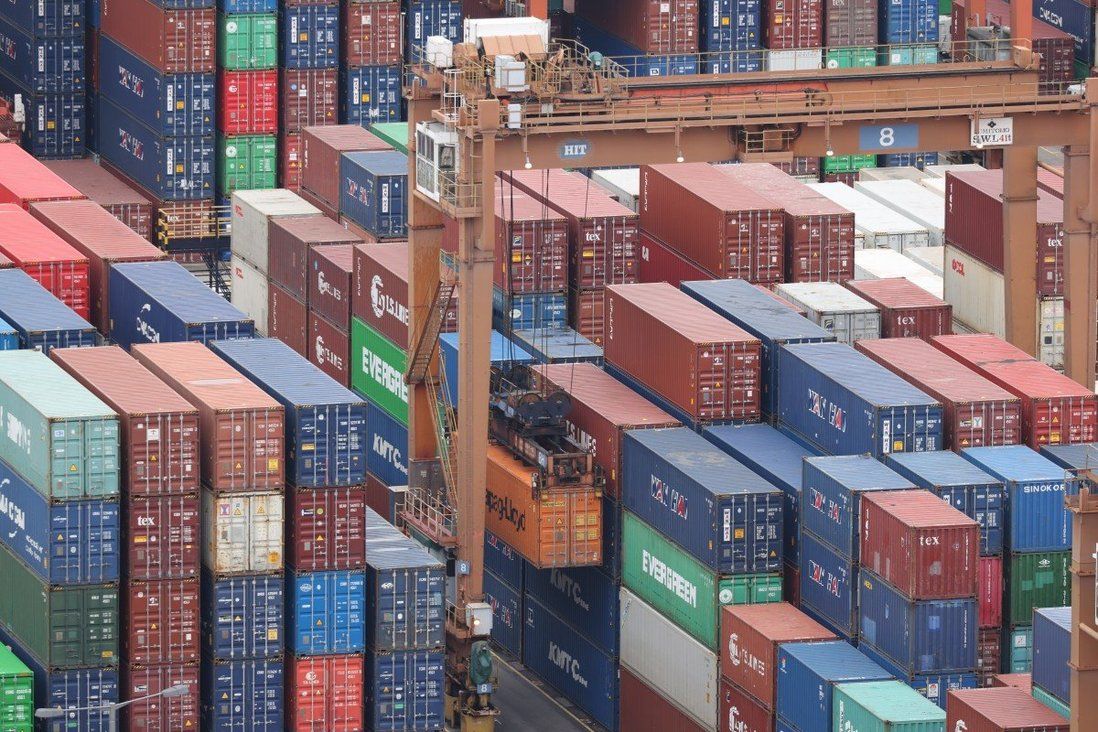 Total merchandise trade for the first six months of this year was 13 per cent up on the pre-pandemic high recorded in the same period in 2018, official figures show.

Hong Kong trade rebounded sharply over the first half of 2021 to record a new high, fuelled by business with mainland China, but the global surge of Covid-19 infections involving mutant strains threatens to stall the recovery with other markets.

Total merchandise trade for the first six months of the year amounted to HK$4.748 trillion (US$610 billion), according to Hong Kong government figures, a 13 per cent increase on the pre-pandemic high posted for the same period in 2018, which predated the China-US trade war and the coronavirus crisis.

Exports jumped 30 per cent year on year for January to June 2021 and imports were up 27 per cent, the Census and Statistics Department figures showed.

That amounted to a trade deficit of HK$165.6 billion (US$21.3 billion) for the period, equivalent to 6.7 per cent of the value of imported goods. 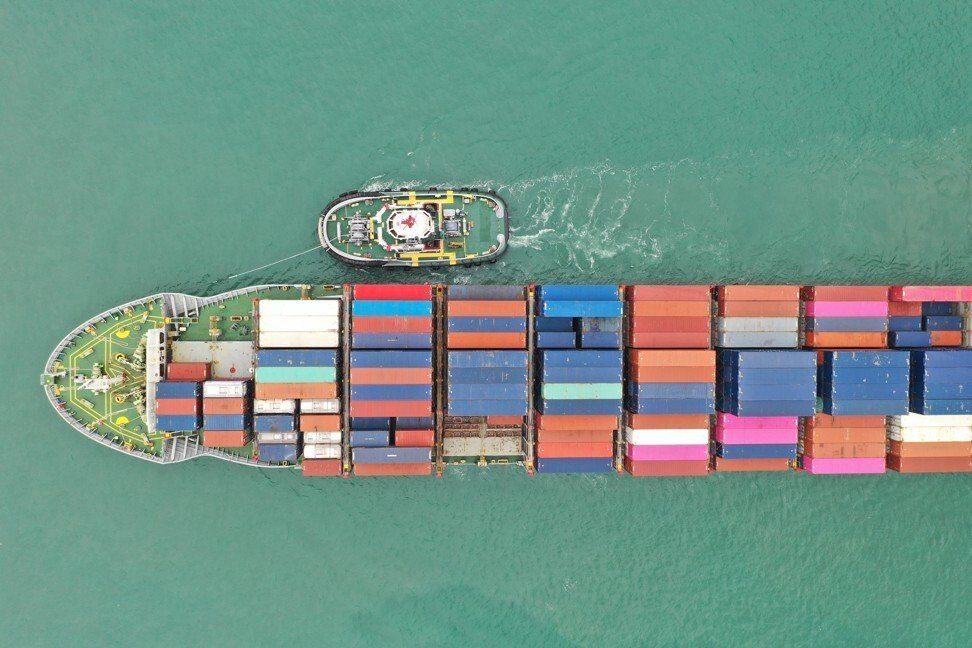 The pace of Hong Kong’s trade growth picked up in June.

Exports to the mainland increased by 33 per cent in the first half of the year compared with 2020, while imports grew 27 per cent.

Economist Andy Kwan Cheuk-chiu, director of the ACE Centre﻿ for Business and Economic Research, said the jump was largely down to Hong Kong’s status as an entrepot for China.

“It signals recovery but not a balanced one,” Cheuk said, explaining the large rise was from a low base last year when the coronavirus crisis disrupted trade and logistics.

Cheuk also noted global supply chains still faced the threat of blockages and delays, especially as port and transport operations were at risk in a high number of countries, from Europe to Southeast Asia, which have been hammered by surges of mutant strains of the coronavirus.

The government figures also revealed the pace of growth in the total value of exports and imports picked up in June compared with May, rising 33 per cent and 32 per cent, respectively, year on year. The increase for the previous month’s data was 24 per cent and 27 per cent.

A government spokesman said: “Exports to mainland China, the US and the European Union all accelerated in growth, while those to other Asian markets also expanded by varying degrees.” 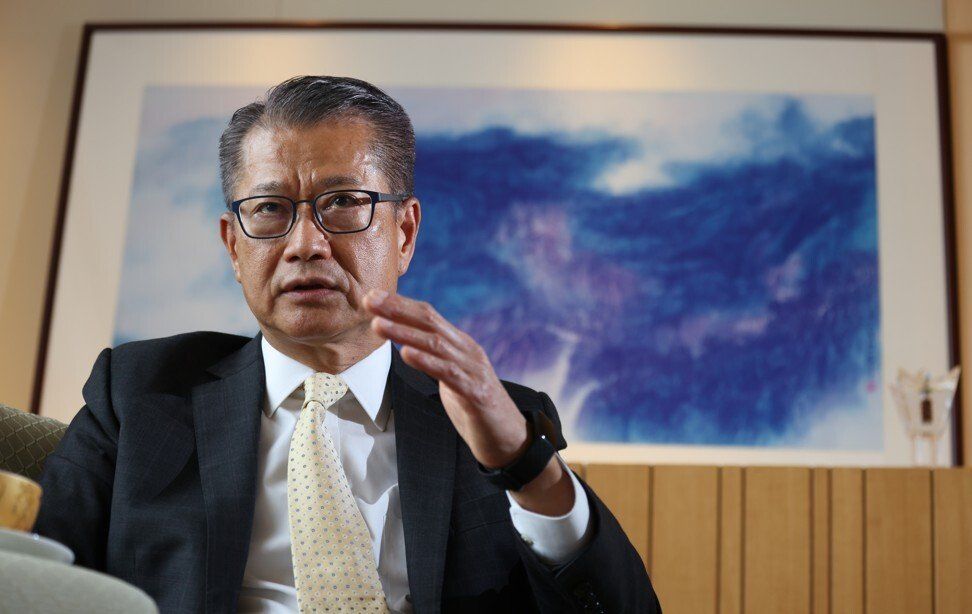 Official figures for June, compared with a year ago, showed exports to the mainland jumped 37 per cent, while those to South Korea jumped 59 per cent. Outside Asia, exports to the United States saw an increase of 19 per cent year on year.

But the spokesman also cautioned that the recent surge of Covid-19 mutant infections might hinder the pace of economic recovery in some major markets.

Trade has been crucial to Hong Kong’s economic rebound in the first quarter, as gross domestic product grew by 7.9 per cent year on year – the most significant surge since the first three months of 2010. 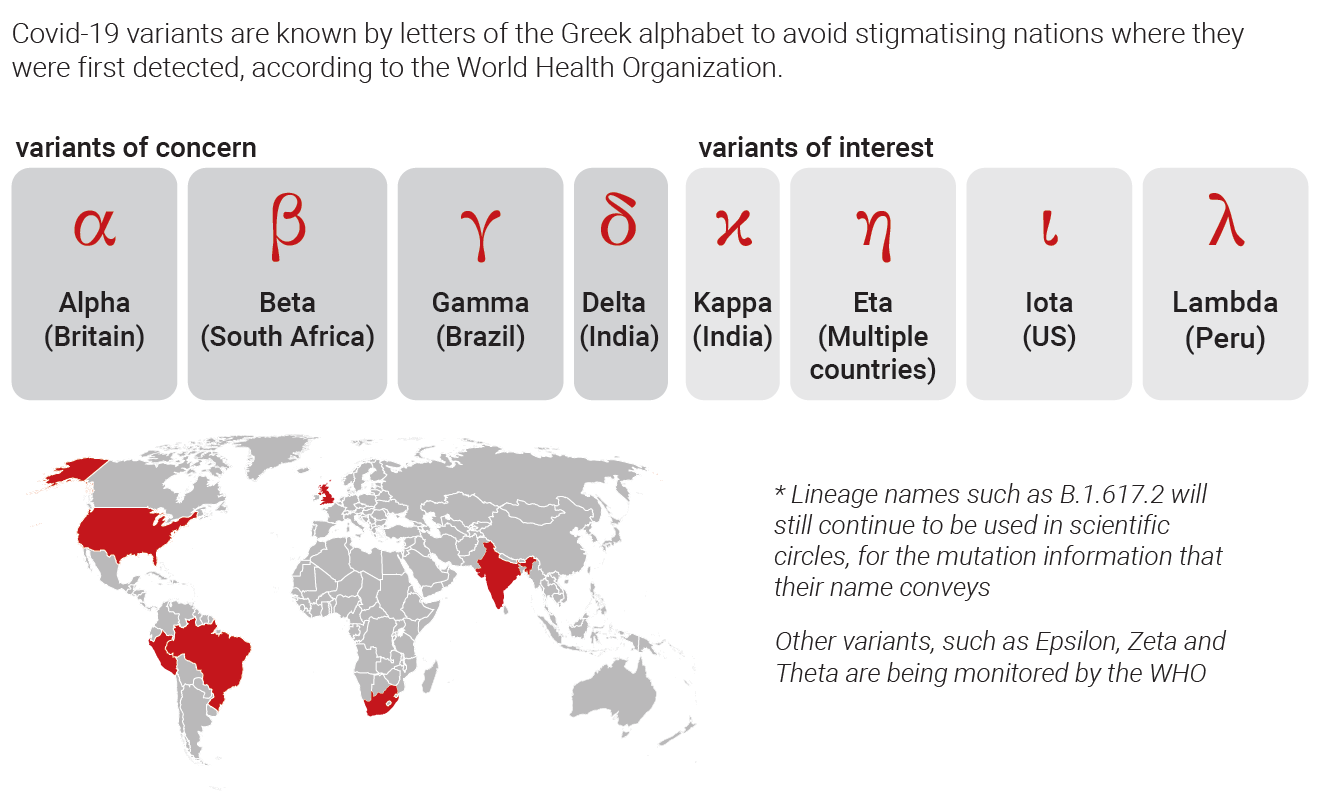 Financial Secretary Paul Chan Mo-po said in an earlier interview with the Post that the city economy had shown signs of recovery since the beginning of the year, with momentum running into the second quarter.

The minister said he was hopeful that economic growth for the year would exceed the 3.5 per cent to 5.5 per cent forecast in his February budget address.