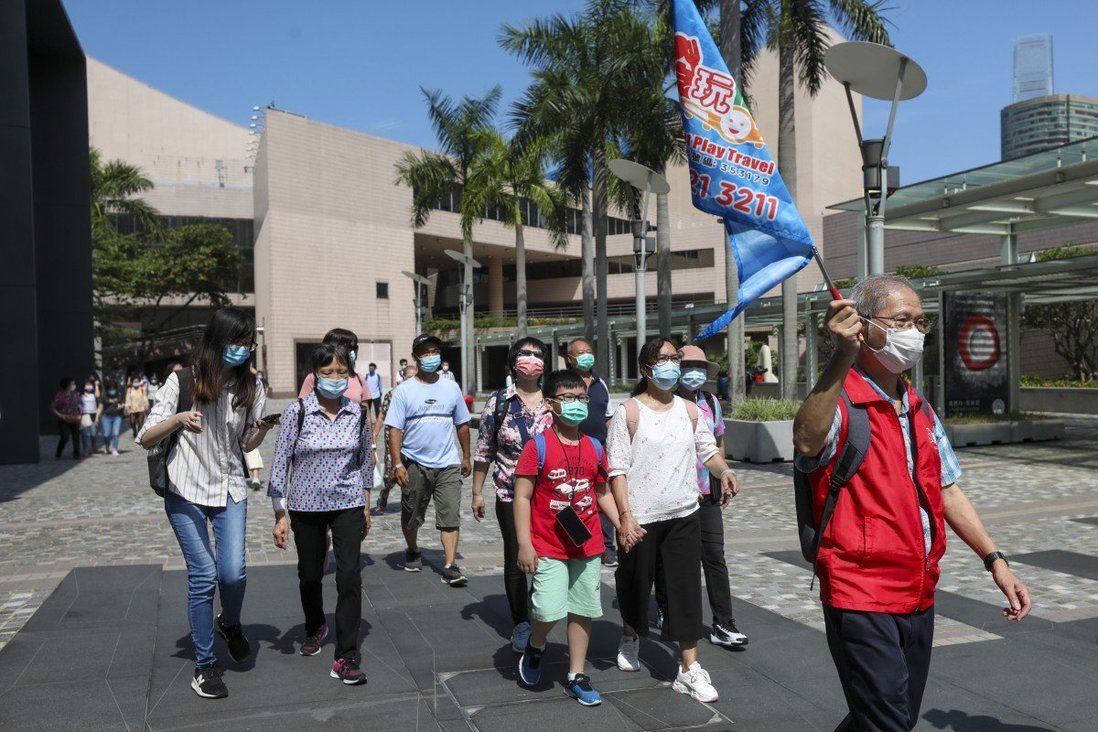 In a special finance committee meeting at the Legislative Council on Tuesday, Secretary for Commerce and Economic Development Edward Yau Tang-wah said local tours could be resumed if they met two prerequisites – tour guides and staff must have received three doses of a coronavirus vaccine, while those joining the tour had to take rapid antigen tests in advance.

“There are some prerequisites for the resumption of local tours,” Yau told lawmakers, adding that groups of more than 30 people could be allowed in future.

Yau made the assurance after tourism lawmaker Perry Yiu Pak-leung asked whether the government could allow “low-risk” local tours to resume following the gradual easing of stringent social-distancing restrictions later this month.

About 100 out of 1,700 tour agencies had shut down over the past two years since the outbreak of the coronavirus pandemic in early 2020.

“The Tourism Board and the industry have actively geared up themselves. The question is when we can reboot our business,” he said. “Does the government have plans to resume low-risk local tours in the first phase of rule-easing?”

Last month, Chief Executive Carrie Lam Cheng Yuet-ngor spelt out the government’s new road map for easing the harsh anti-pandemic measures, saying the rules could be relaxed in three phases over a period of three months starting on April 21, provided there was no rebound in coronavirus cases.

In the first phase, some premises such as gyms, beauty salons, places of worship and sport venues will be allowed to reopen, though groups will be capped at four people. Restaurants will be able to offer dine-in service until 10pm – up from 6pm currently – with four customers allowed per table, up from two.

In the second phase, other remaining premises including bars, night clubs, cruises and beaches will be reopened.

Yau said the city’s “cruises to nowhere”, suspended under the government’s tough business curbs, would be resumed in the second phase.

The cruises, taking passengers on two- or three-day round trips into international waters, had targeted locals who were unable to travel due to the city’s stringent quarantine requirements for returning travellers.

Cruise company Royal Caribbean International on Tuesday said it had been in talks with the government about resuming cruises to Hong Kong.

“Royal Caribbean … looks forward to the government’s further streamlining of the operational protocols in order to ensure that guests can confidently book and enjoy their long-awaited vacations,” it said.

“Hong Kong has always been an important hub for Royal Caribbean, and we remain committed to deploying our newest and most innovative ships to provide world-class cruise vacations to the people of Hong Kong and international visitors alike.”

The company cancelled all of its local “cruises to nowhere” in February over Hong Kong’s tough anti-pandemic measures and moved its Spectrum of the Seas vessel to Singapore. It will begin sailing from the city state on April 11.

Meanwhile, another cruise firm, Genting Hong Kong, filed a winding-up petition in Bermuda in January after the bankruptcy of its shipyard in Germany forced its liquidation.

Only 91,398 visitors arrived in Hong Kong in 2021, down 97.4 per cent from 3.5 million the year before. That figure was already just a tiny fraction of the 52 million travellers who came to Hong Kong in 2019 before the pandemic began.
#Coronavirus  #vaccine
Add Comment 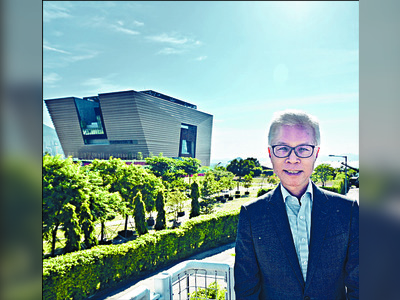