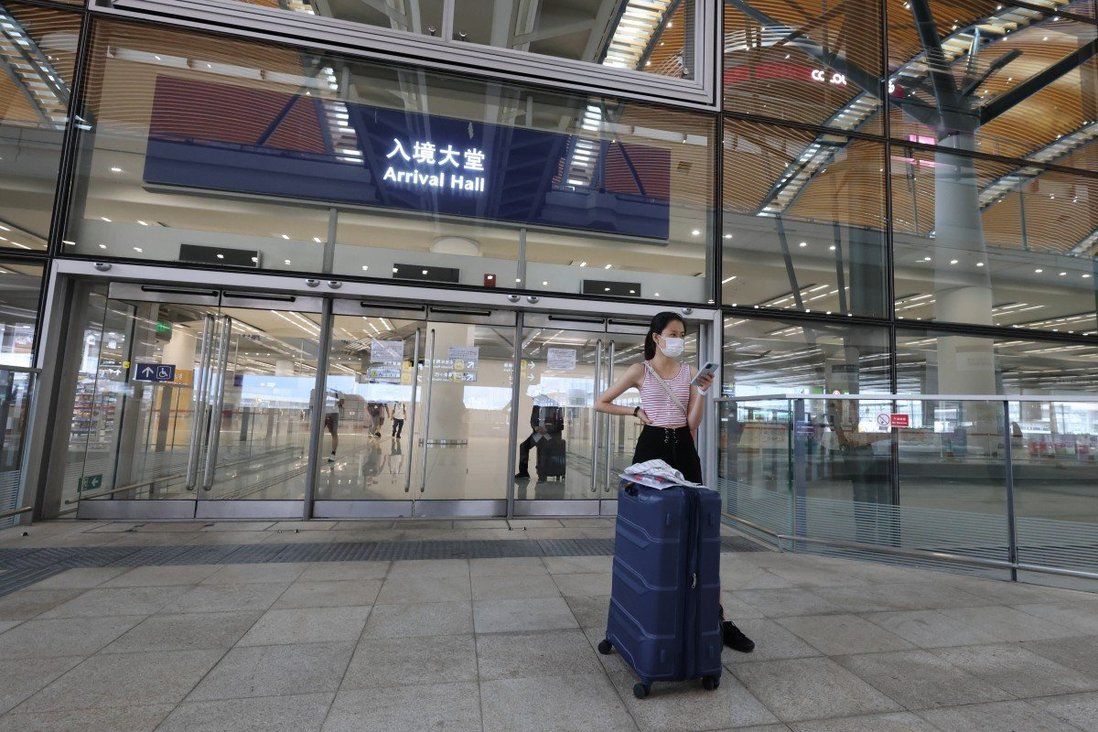 Hong Kong’s battered tourism sector has urged the government to reopen its border with mainland China as soon as possible or at least extend the lifespan of Covid-19 vaccination centres, where more than 1,000 industry staff are working part-time.

The city closed all but three border checkpoints in February last year as part of its response to the coronavirus crisis, dealing a heavy blow to tourism.

Officials have refused to reopen borders amid the city’s sluggish vaccination rate and their dedication to a “zero infections” policy, rather than adopting a strategy of “living with the virus” favoured by some other jurisdictions. 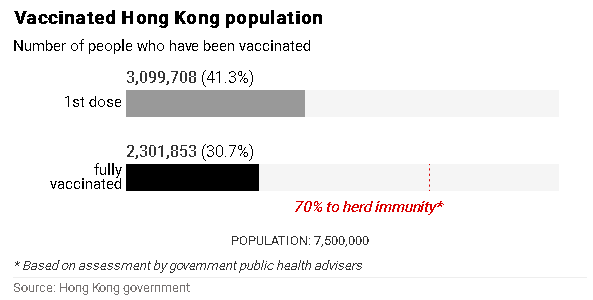 Sara Leung Fong-yuen, chairwoman of the Hong Kong Tourism Industry Employees General Union, said nearly 100 travel agencies had shut for good during the health crisis, while the 1,600 tour operators still in business had barely made any money over the past 18 months.

“Some people took up temporary jobs as security guards, food delivery couriers or cleaners, with the hope that things could get back to normal and they could continue their work in the travel sector,” Leung said, adding the wages of those switching industries had halved.

She estimated that some 20,000 people previously employed as travel agents and tour guides felt like they were “waiting for the light at a never-ending tunnel”, as the government stuck with its tough approach to inbound travel and quarantine for more than a year and counting.

In March, the government cast a lifeline to out-of-work tourism staff by offering them nearly 2,000 temporary jobs to help run the city’s vaccination centres. However, the 29 community vaccination centres are only scheduled to operate until late September.

Ann Yu Li-hua, chairwoman of the Hong Kong Professional Tourist Guides General Union, said she hoped the government could push back the closure date to the end of the year.

“It would help both ways. On one hand, tourism workers won’t have to fret about finding a job when there’s no plan to open borders yet, and at the same time, we can let more people get vaccinated until we reach herd immunity,” Yu said.

As of Monday, some 3.07 million Hong Kong residents, or 40.9 per cent of the city’s 7.5 million population, have received at least one dose of vaccine, while 2.27 million people have taken two doses, amounting to 30.3 per cent. Herd immunity can be achieved when 70 per cent of the population has received both jabs, according to government advisers.

Officials have dished out at least HK$1.12 billion worth of subsidies to travel agent operators and workers employed in the sector through its anti-epidemic fund. The last round of support was handed out in April.