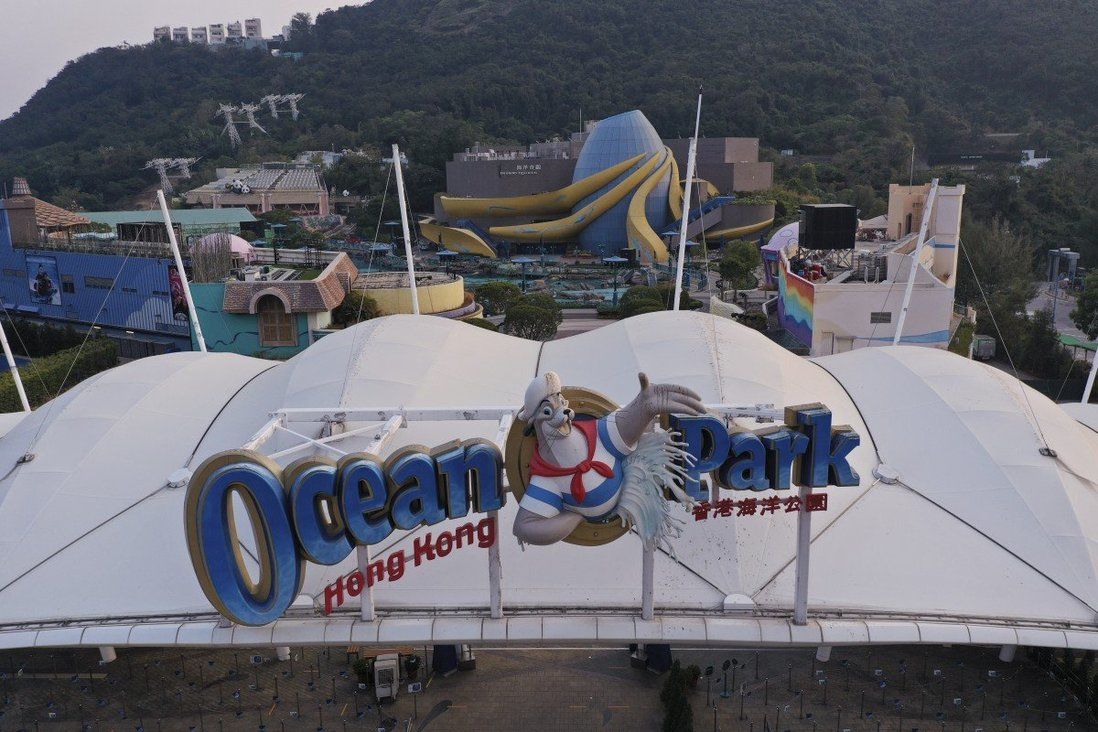 Joe Wong will be tasked with shepherding the ailing attraction through a planned revamp while it searches for a permanent head.

Hong Kong Commissioner for Tourism Joe Wong Chi-cho is set to be seconded to the loss-making Ocean Park to serve as its chief executive for about six months starting in May, as the struggling resort presses ahead with a planned revamp.

Ysanne Chan, the incumbent chief executive at the 44-year-old Aberdeen attraction, will step down on May 1, about two months earlier than scheduled, but will continue to serve as the company’s managing director.

The government said Wong was the first civil servant to be seconded as Ocean Park’s chief executive.

Announcing the change-up on Friday, the government said it had arranged for Wong’s move while the park carried out open recruitment to find a new head. 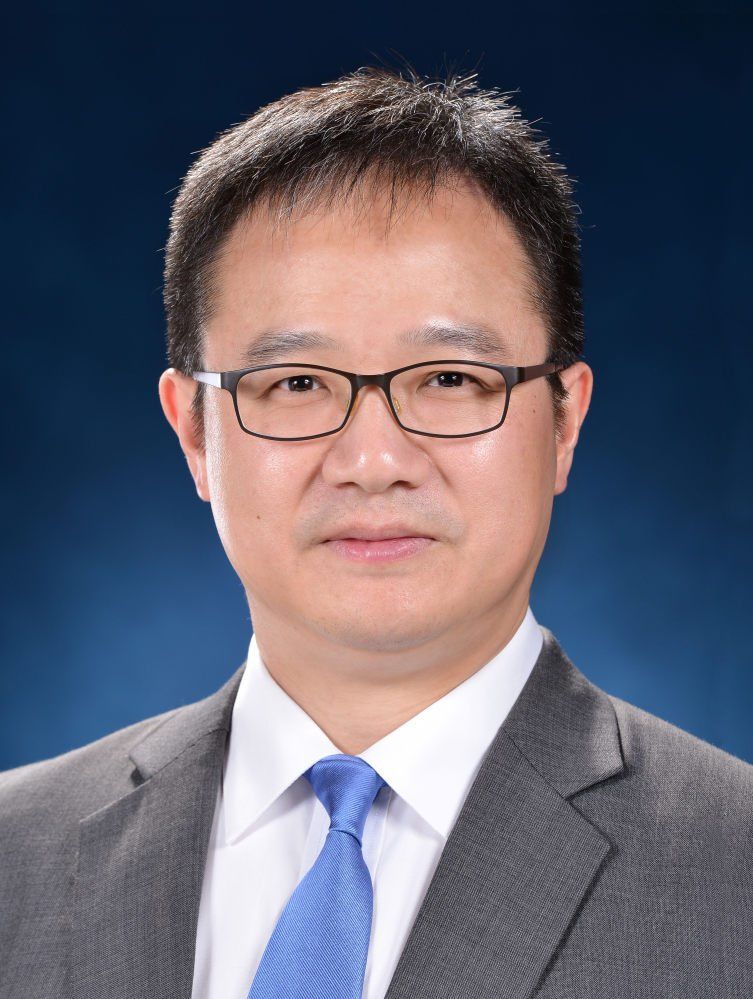 Joe Wong will serve as Ocean Park’s chief executive for about six months while it searches for a permanent head.

Secretary for the Civil Service Patrick Nip Tak-kuen described Wong as a seasoned administrative officer with proven leadership and management skills, as well as profound experience in tourism development.

“I have every confidence that he will continue to serve the community with dedication and professionalism during his secondment to the Ocean Park Corporation,” he said.

Commerce minister Edward Yau Tang-wah said Wong had already planned to step down as tourism commissioner later this month, adding it was good to have an experienced colleague like him take up the interim role at this crucial moment in the park’s redevelopment.

Ocean Park chairman Lau Ming-wai said he was delighted that Wong would provide leadership support to the business as it implemented its new strategy to transform the attraction.

“With his profound tourism and economic development experience, management expertise and understanding of the entertainment and creative industries, he is uniquely positioned to bring us strategic perspectives on business and operation remodelling, as well as visitor experience innovation,” Lau said.

Last month, the debt-ridden company secured lawmakers’ approval for its HK$6.8 billion (US$874 million) rebirth plan, which aims to relaunch Ocean Park as a financially self-sufficient leisure and retail destination focused on education and conservation, with a variety of outsourced activities on offer.

Former park chairman Allan Zeman said he approved of the government’s decision because the park had to work closely with the Tourism Commission, so it would be more efficient to have Wong as a temporary chief executive.

“He knows the park. He knows what he can do and can’t do. It’s a lot easier for the park to have someone like him there because he can make decisions really on the spot if he needs to,” he said.

He also praised the outgoing Chan, who had planned to end her tenure on June 30, as a good and diligent leader. She was promoted from the chief financial officer role last year when her predecessor, Matthias Li Sing-chung, retired.

“But she comes more from the accounting area than really the CEO area,” Zeman said. “I think now, if you talk about changing the park … accounting is important but it shouldn’t be the main [focus].”