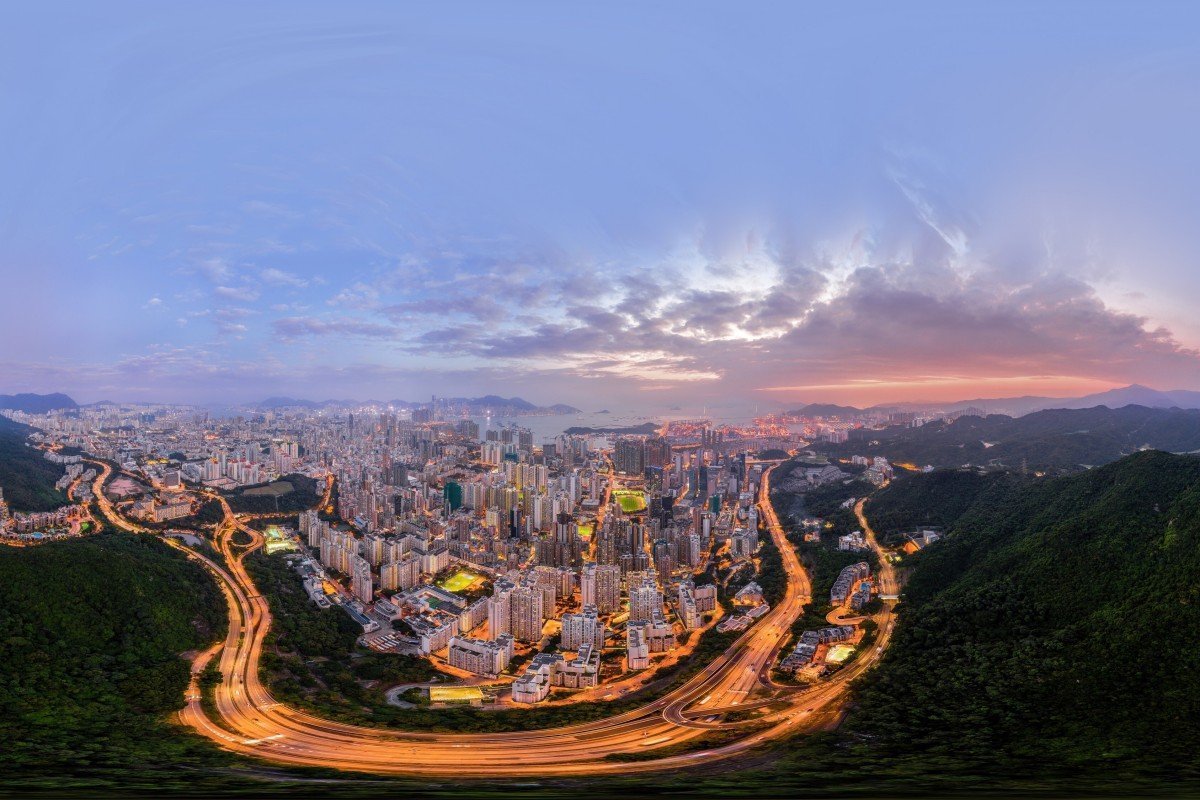 Hong Kong tourism remained nearly non-existent in September, down 99.7 per cent year on year – a reality one lawmaker said would likely continue until cross-border travel had resumed with mainland China and Macau.

The provisional tally of 9,132 arrivals, released by the Hong Kong Tourism Board on Monday, meant the sector suffered a 92.4 per cent decline in arrivals to 3.55 million for the first nine months of this year from the same period in 2019.

Non-residents arriving by plane are barred from entering the city in most cases, while those allowed in, including Hongkongers, are subject to 14 days of compulsory quarantine.

All but three of the city’s border checkpoints remain closed, with travellers only able to enter via the airport, Shenzhen Bay and the Hong Kong-Zhuhai-Macau Bridge.

About 6,211 people crossed the border from mainland China to visit the city in September, accounting for 68 per cent of arrivals. While up from August’s 2,300, the trickle of border traffic was still down nearly 98 per cent from the same period last year.

The grim figures follow Singapore and Hong Kong last week agreeing in principle to form a travel bubble that would exempt residents of both cities from any form of quarantine.

The plan to reconnect the two cities after months of border closures requires travellers to prove they have tested negative for the coronavirus, but imposes no restrictions on the purpose of travel.

However, the exact date of the bubble’s launch has yet to be confirmed.

Looking ahead to an eventual rebound, the Tourism Board on Monday launched “360 Hong Kong Moments”, a series of virtual-reality experiences aimed at reminding the world about the city’s vibrancy.

“On top of ramping up our promotional efforts in Singapore, the Tourism Board hopes the ongoing series of ‘360 Hong Kong Moments’ will keep our destination brand alive and ensure that our city stays top-of-mind for people around the world before other travel bubbles are formed,” board chairman Pang Yiu-kai said. 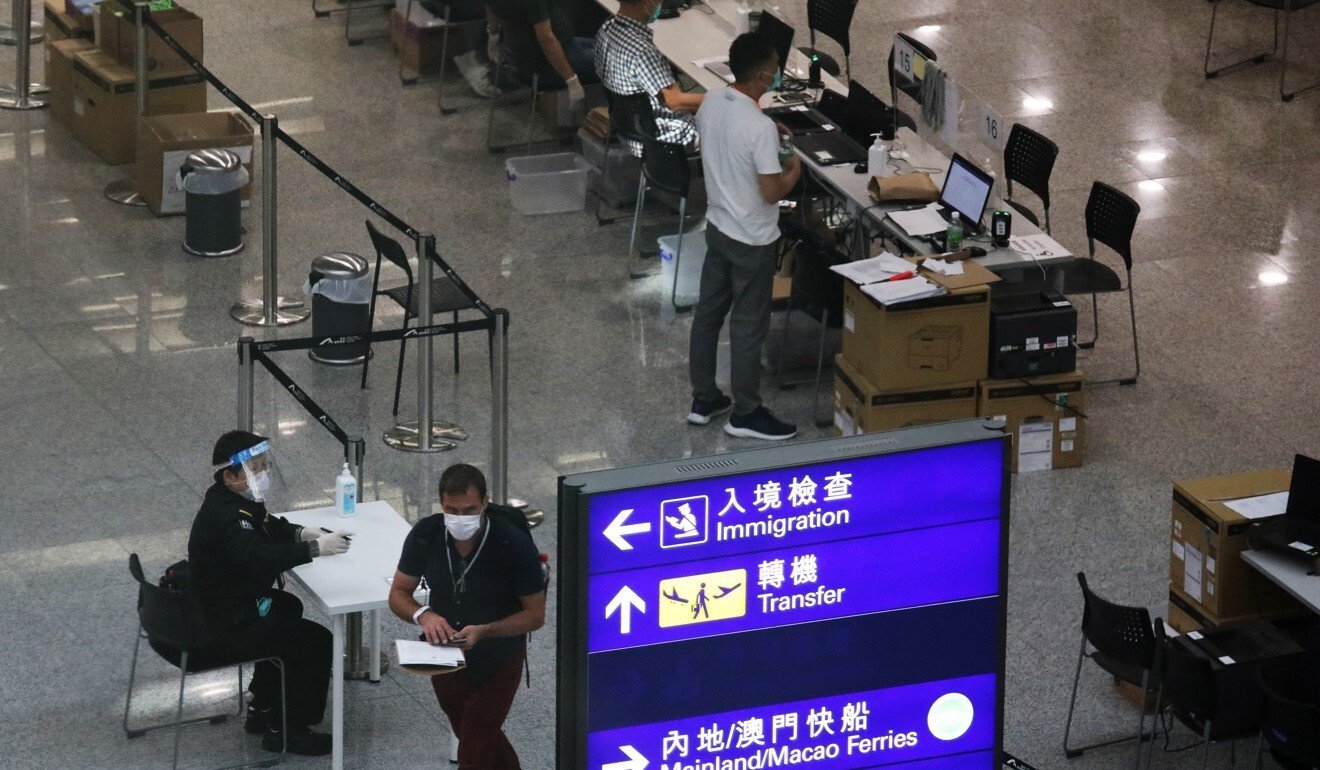 Quarantine provisions in Hong Kong – and around the world – have effectively brought leisure travel to a complete halt.

The first of the campaign’s series is a 360-degree virtual-reality film that takes viewers on an immersive journey across Hong Kong’s green spaces. The board has also invited local photographer Andy Yeung, first runner-up in the 2017 National Geographic Travel Photographer of the Year ‘cities’ category, to create 360-degree photographs showcasing the same.

But tourism sector lawmaker Yiu Si-wing warned that the dismal situation for travel would go unchanged if Hong Kong continued to tighten restrictions and the border remained closed.

“Although the travel bubble with Singapore will provide a glimpse of hope for Hong Kong’s battered tourism, the resumption of travel with mainland China and Macau is what we really need to revive the tourism sector and jump-start the economy,” he said. 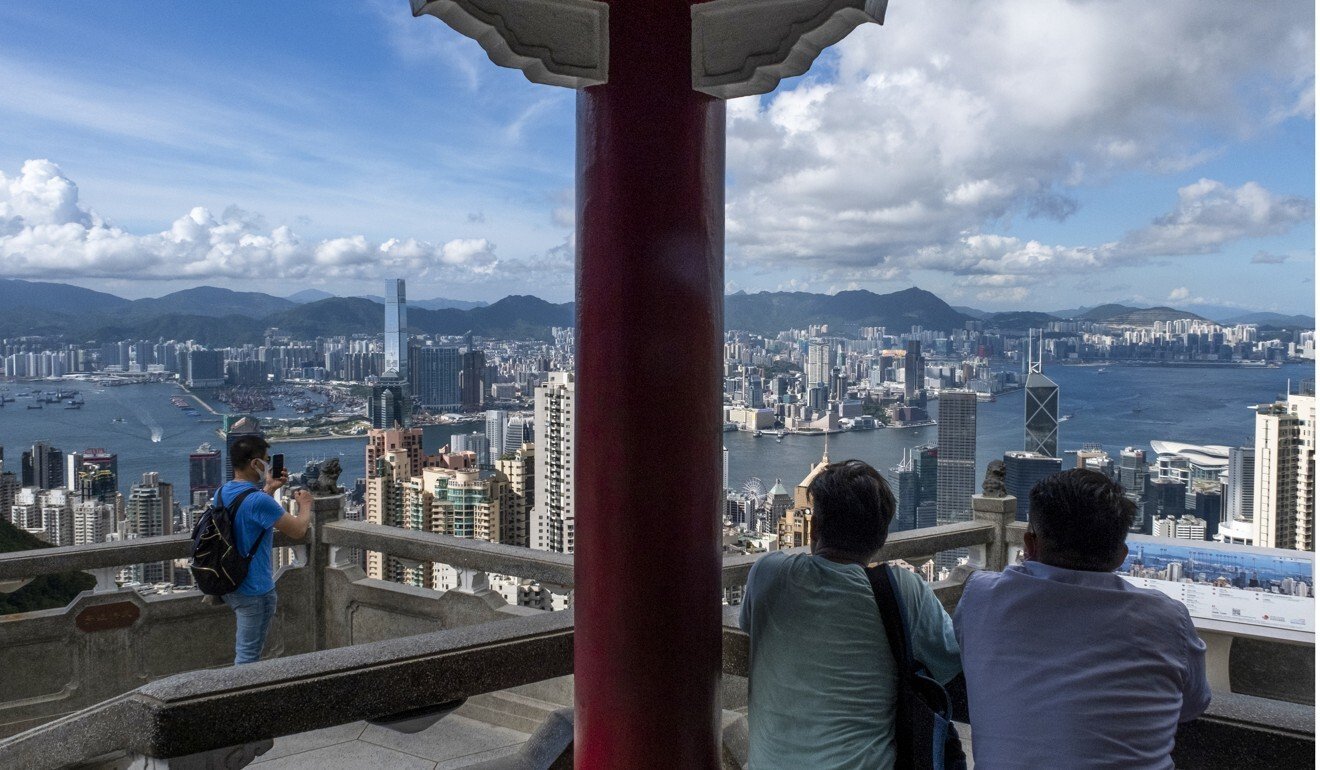 Hong Kong’s tourist attractions will not truly bounce back until cross-border travel is again allowed, a tourism sector lawmaker said on Monday.

He said the city government’s failure to keep Covid-19 infections from unknown sources in check was the reason mainland authorities had so far refused to form a travel bubble with Hong Kong.

The Post reported earlier this month that officials in neighbouring Guangdong province wanted infections in the city reduced to zero before proceeding.

Marcus Yong, vice-president of Asia-Pacific marketing at travel portal Klook, said people were eager to reconnect with the world, and to experience joy again with travel.

“Demand to travel and explore is definitely there as we have seen from recent flights and cruises to nowhere, as well as impressive staycation bookings in both markets,” he said.

“However, we believe Hongkongers and Singaporeans will be more cautious, with a slow but sure rebound on the cards. Health and hygiene remain fundamental concerns of customers.”

Yong said the use of mobile technology, such as QR codes for contact tracing, would be part of a growing trend to reduce unnecessary physical touchpoints.