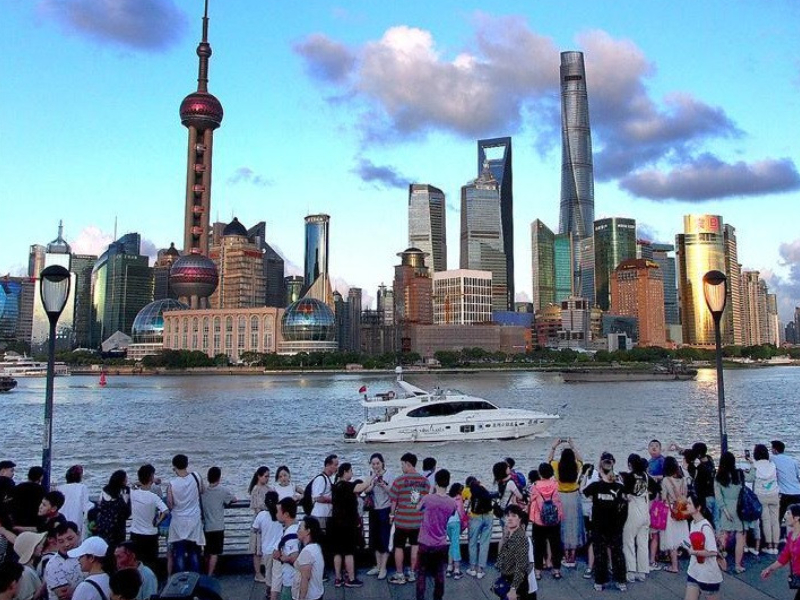 Hong Kong tops the ranking for sustainability and livability, with other nine being Shenzhen, Taipei, Shanghai, Beijing, Guangzhou, Wuhan, Suzhou, Nanjing and Xiamen.

The 11th to 20th were Hangzhou, Chengdu, Ningbo, Foshan, Macau, Changsha, Dongguan, Changzhou, Xiamen and Qingdao. Six out of the top 20 cities were in the Greater Bay Area.

"As for the ranking of future sustainable competitiveness, it showed that East China, Hong Kong, Macao and Taiwan are still the main leaders in city competitiveness," Ni said.
Add Comment