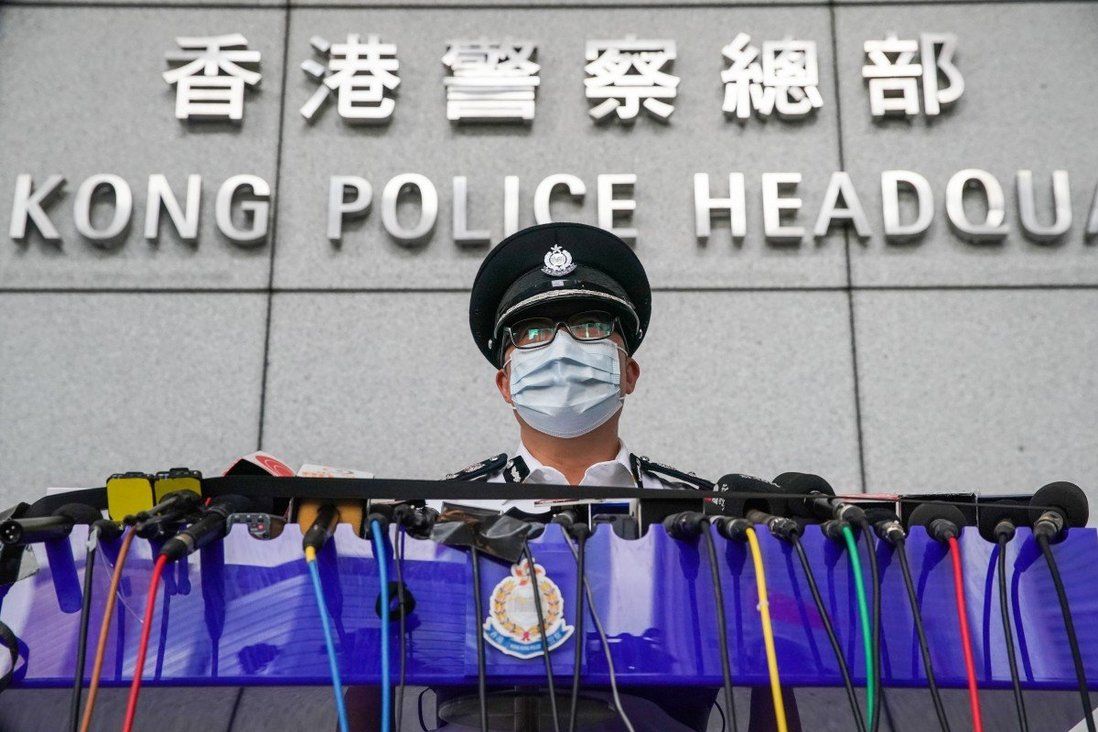 Senior Assistant Commissioner and Director of National Security Frederic Choi was cleared by an internal investigation, but file has been passed to justice department and legal experts say they could take a different view.

A top officer in Hong Kong police’s National Security Department who was caught in an unlicensed massage parlour could still face criminal charges after a review by the justice department, legal experts have said, despite the force clearing him of any illegal or immoral conduct.

Senior Assistant Commissioner and Director of National Security Frederic Choi Chin-pang, 50, was found during a raid on a Wan Chai flat where massages and illegal sex services were offered.

Six women holding Hong Kong identity cards were arrested in the operation in late March. The suspects were held on suspicion of running a vice establishment.

The anti-triad team tasked with investigating the case has submitted its initial report to the Department of Justice and is waiting for a response before opening a disciplinary hearing on Choi, who remains on leave.

“It is possible the department may take a different view of the matter since prosecutorial decisions are independently made. A critical issue will be what Choi knew in relation to the unlicensed business,” said criminal law specialist Professor Simon Young, associate dean of the University of Hong Kong’s faculty of law. 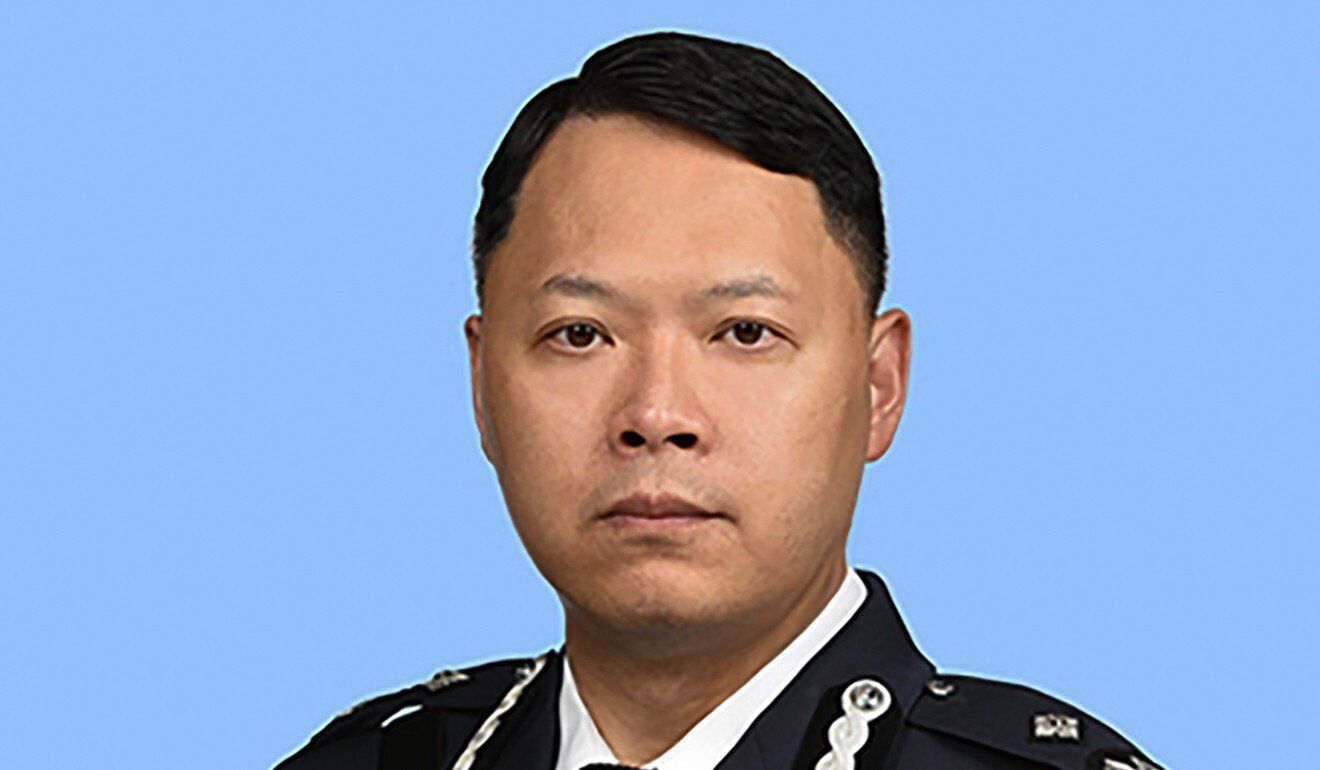 Senior Assistant Commissioner of Police Frederic Choi has been the force’s director of national security since July.

He pointed to the case of former police senior superintendent Sin Kam-wah, who was convicted of misconduct in public office for accepting free sexual services from prostitutes in 2003. Sin was jailed for three years by the trial judge, a term reduced to two on appeal.

Young said Sin was convicted as he knew of illegal prostitution activities without enforcing the law and had even benefited from free services, which brought the police force into disrepute.

“Another issue will be how serious the matter is, having regard to everything Choi knew and did, as the criminal offence of misconduct in public offence only applies to serious breaches of duty,” Young said.

The Court of Final Appeal reformulated the test for the common law offence of misconduct in public office in 2005 after Sin’s appeal, and laid down the key ingredients to the offence. According to the court, public officials, in the course of or in relation to their public office, could commit the offence if they misconduct themselves by wilfully neglecting or failing to perform their duty without reasonable excuse or justification.

“Where such misconduct was serious, not trivial, having regard to the responsibilities of the office and the office-holder, the importance of the public objects which they serve and the nature and extent of the departure from those responsibilities,” the court paper read.

A convicted officer is liable to imprisonment for seven years and a fine to be determined by the judge.

Barrister Albert Luk Wai-hung said an independent opinion by the justice department was necessary as it added fairness and authority to the investigation, which was conducted internally. Luk said it was important to ascertain if Choi knew about the illegal operation in the flat.

“It is legal to visit an unlicensed massage parlour but it does not mean Choi could not breach any other law. A police officer has a duty to stop a crime if he witnesses one, regardless of whether he is on duty at the time,” Luk said.

“Maybe the justice department will have a different view on the issue ... based on its legal knowledge.”

Establishments in Hong Kong need a permit to offer full-body massage services. Operators of unlicensed massage parlours face six months behind bars and a HK$50,000 (US$6,400) fine, although buying services on such premises is legal.

Online rumours, and messages circulated in the force, suggested the vice den Choi visited was called Viet Spa, which is located in Senior Building on Johnston Road, Wan Chai. On Wednesday, a sign for the premises had been changed to Daisy Spa. Internet users said Viet Spa had been advertised on a prostitution listings website which had recently been shut down by police.

The Post exclusively reported last Wednesday that Choi had been ordered to step away from his role for nearly a month over suspected misconduct.

Chief Superintendent Ryan Wong Wai, head of the organised crime and triad bureau that was tasked by Tang to investigate Choi, reported on his bureau’s progress on Tuesday evening and confirmed Choi was present on the premises at the time of the raid.

Wong further revealed that investigators had looked into the number of visits Choi made to the parlour, but did not disclose details. A police spokesman later said the force was still investigating whether Choi had breached any internal rules.

He was among seven top officers honoured by Lam for their contributions to safeguarding national security at a ceremony at Government House in February.