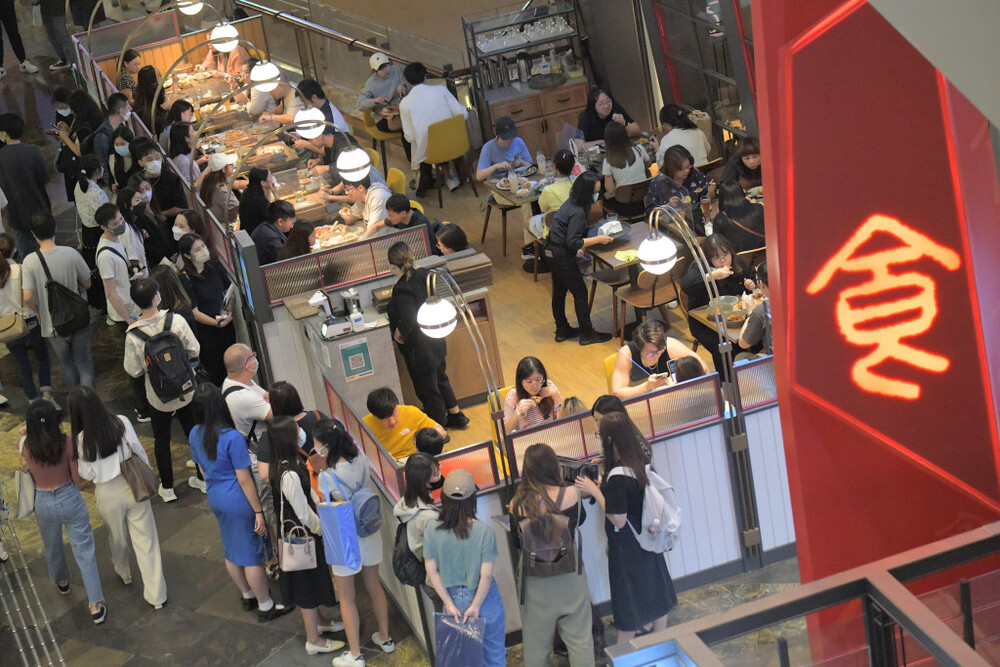 More tour groups will travel to Hong Kong in the next month with the relaxation of local tourism restrictions, the culture minister said on Saturday.
The tourism industry has received at least eight groups registered for a tour in Hong Kong this month as the city started to welcome inbound travelers entering and dining in designated attractions, said Secretary for Culture, Sports and Tourism, Kevin Yeung Yun-hung in a radio program today, claiming more tourists will arrive in December.

"It is anticipated the rebound on tourism has not met the expectation currently due to the relatively strict anti-epidemic measures," he admitted, "but the government will be willing to ease the curbs if the risk could be controllable and the epidemic becomes stable."

Hong Kong saw the first tour group arrive from Thailand on Sunday, after a lengthy period of absence, for a four-day, three-night trip, with group members required to undergo PCR tests only twice in the period and a rapid antigen test each day under the government’s "group-in-group-out scheme" arrangement.

However, it is learned that the group was forced to have meals in hotel rooms during their trip as they failed to arrange with the restaurants on their travel itinerary in advance.

"It is not wise for the city to relax the current anti-Covid measures," Undersecretary for Health Libby Lee Ha-yun emphasized in the same radio program today, before which she announced at a press briefing on Thursday that the government confirmed not to review disease-prevention arrangement, citing the increasing daily Covid patient numbers.

"The government will consider adjusting the arrangement after the epidemic has subsided," she said.
#Covid
Add Comment