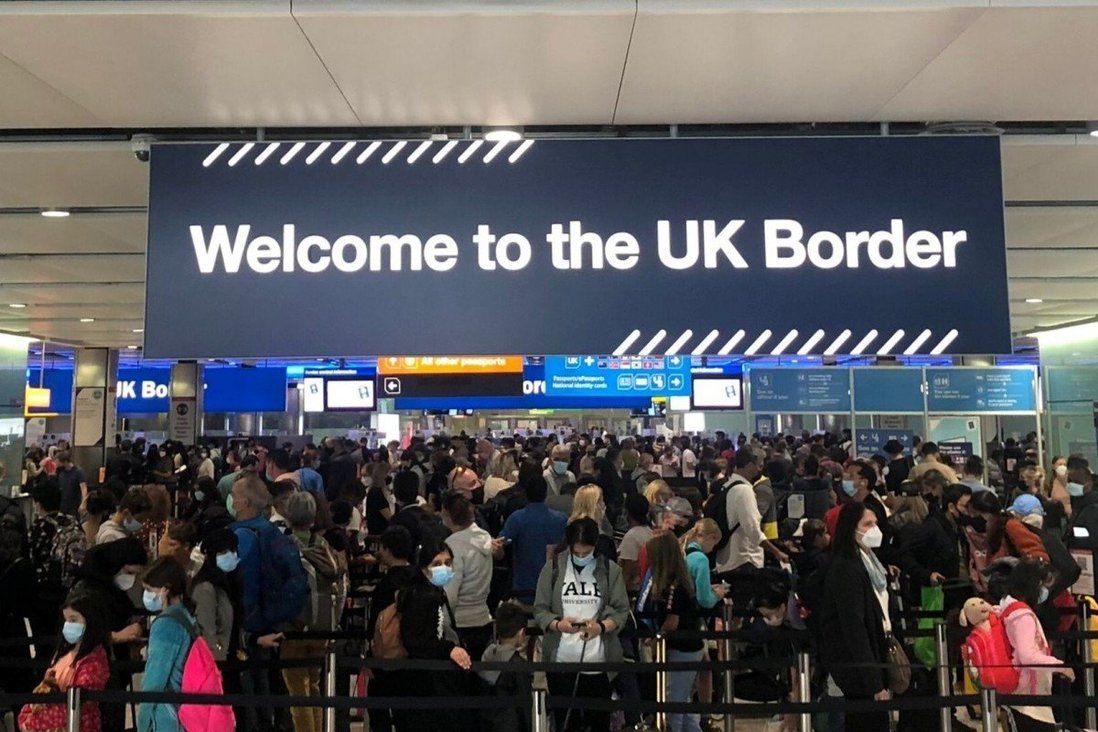 Hong Kong health authorities will update the city’s Covid-19 vaccination records in a bid to bring them in line with new entry rules recently announced by the British government.

British authorities have said that the rules governing international travel to the country will switch from the current three-tiered system, with its green, amber and red levels, to one with a single red list starting at 4am on October 4, London time.

Under the new rules, anyone flying into the country who does not enjoy right of residency there and who has visited a place on the red list in the past 10 days will be denied entry.

Hong Kong is currently on the green list, but the new rules will still require people travelling to Britain from the city to have been fully vaccinated before arrival to be exempted from quarantine. They must also be tested for the coronavirus on their second day in the country.

However, Hong Kong’s current vaccination records do not include the recipient’s date of birth – a requirement under Britain’s new rules.

A Hong Kong government spokesman on Sunday said the Food and Health Bureau was working out the necessary arrangements for adding a date of birth field to the city’s vaccination records in order to comply with the British rules. 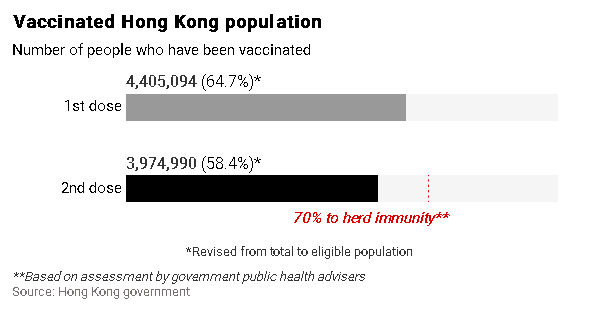 “We will announce the details once the relevant arrangement is in place,” the spokesman added.

Unvaccinated people travelling from Hong Kong to Britain will need to undergo 10 days of self-quarantine and get tested on their second and eighth days in the country.

The Centre for Health Protection also issued a compulsory testing notice for Block K of Kornhill in Quarry Bay after a 16-year-old resident flew to Britain and tested positive there earlier this month.