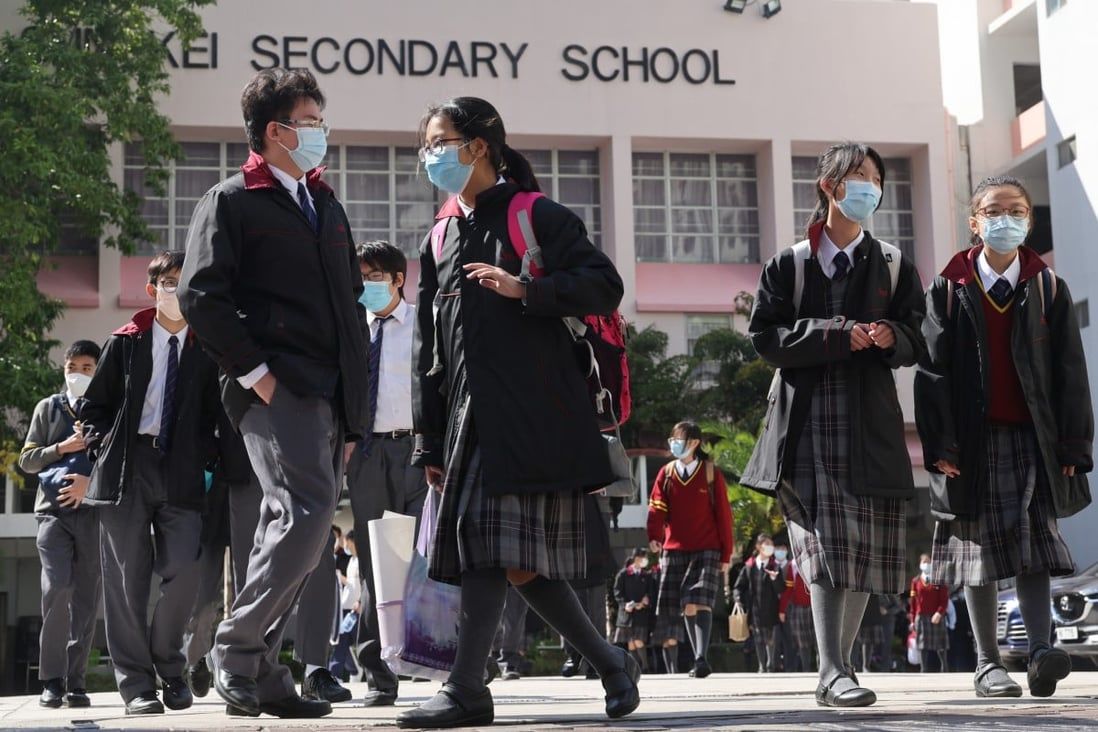 Hong Kong authorities will increase the intake to teacher training programmes after the number of serving educators who had yet to complete the necessary postgraduate courses soared 50 per cent in the past three years, while schools struggle with increased staff turnover.

The Education Bureau told the Post there were around 3,000 teachers who had not yet obtained a Postgraduate Diploma in Education (PGDE) in the last academic year, up from 2,500 in the previous 12 months.

According to principals, university graduates without the qualification could still apply for positions, but their salaries would be determined by schools instead of following a government pay scale designed for fully trained, regular teachers. 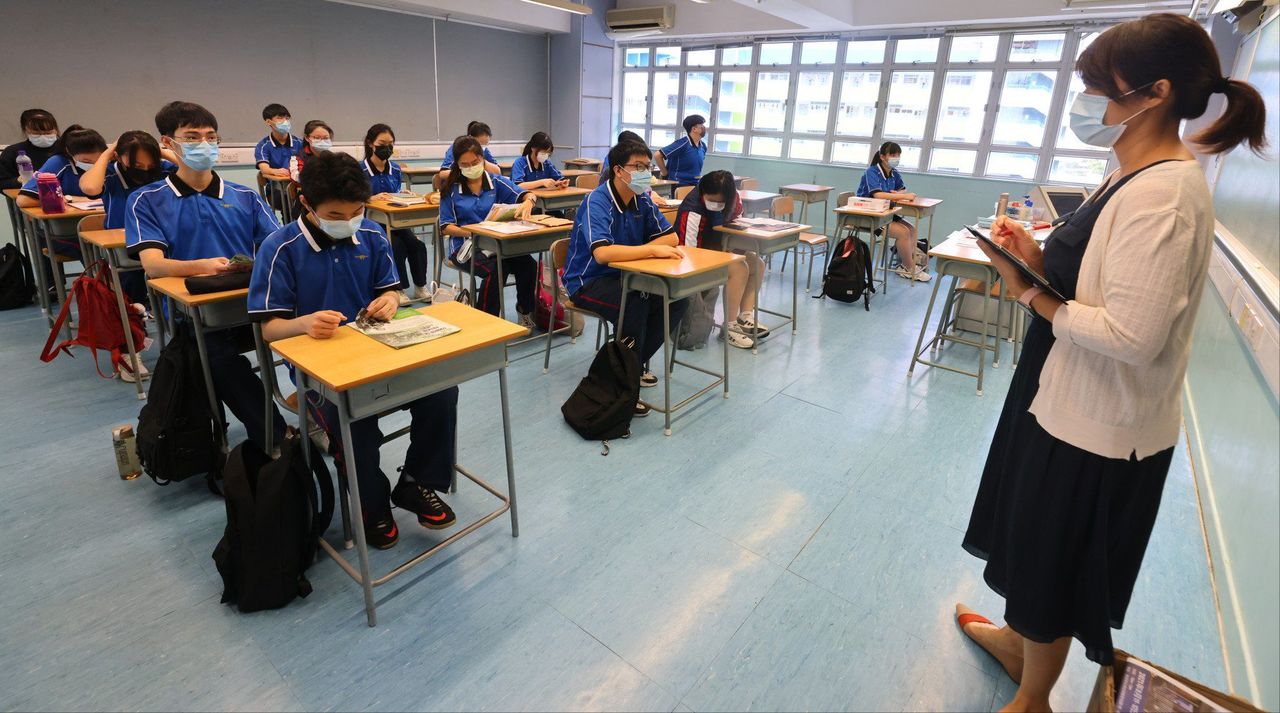 Quotas for a host of secondary school subjects in the postgraduate teaching diploma will increase.
The bureau told schools in a letter this week that the University of Hong Kong, Chinese University and the Education University of Hong Kong would increase the intake of the part-time PGDE programme in some subjects for the next two academic years given the “higher than expected” number of untrained teachers.

Extra funding for the additional places will be provided by the bureau through the University Grants Committee. But the bureau did not disclose the number of places or the amount of funding involved.

The subjects included English and music in both primary and secondary schools. Around 14 secondary school subjects, including Chinese, mathematics and home economics would also see an increased quota.

The bureau said school principals could nominate at most two serving teachers to sign up for the postgraduate programmes, which are highly sought after among educators.

“Schools are encouraged to, taking into consideration the schools’ needs such as school development, subject requirements as well as the potential and professional conduct of the teachers concerned, nominate not more than two serving teachers to apply for the relevant teacher education programmes,” the letter sent to schools said.

University web pages stated the institutions would give “priority of admission” to those who were recommended by their principals.

Official statistics showed the turnover rate for teachers at primary and secondary schools reached 7.1 per cent and 7.8 per cent respectively during the last academic year, up sharply from 4.2 per cent and 4.6 per cent in the previous 12 months.

The bureau earlier said teachers left their jobs due to retirement, the pursuit of further studies, changes of employment to other types of schools or outside the profession, emigration and marriage.

“Some permitted teachers have been working here for two years but they still could not get admitted to the PGDE programmes as the demand is really high,” he said.

Chow expected serving English teachers who were yet to obtain the PGDE would probably get the nomination from principals as an incentive to stay on, given it was more difficult for both primary and secondary schools to hire them.
Add Comment