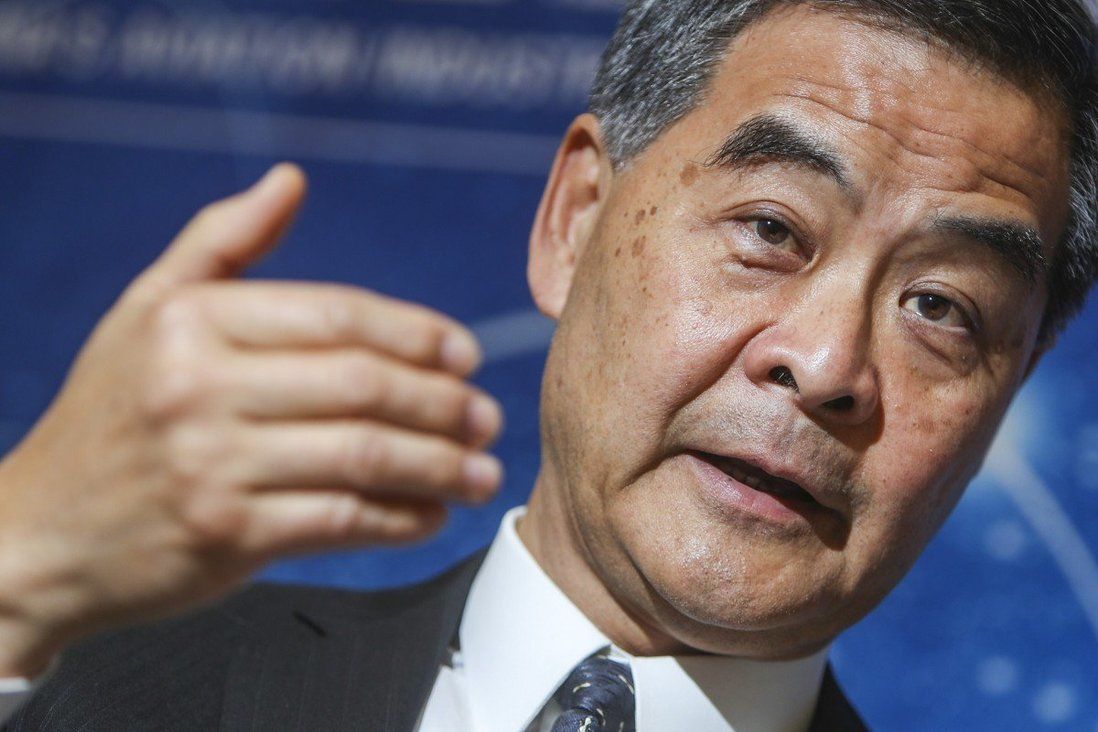 CY Leung, a state leader, asks the public to reflect on what kind of leadership they need to meet the coming challenges.

Former Hong Kong chief executive Leung Chun-ying on Wednesday said the city would still have many political and social problems to fix in the years to come as he asked the public to reflect on what kind of leadership they required for the task.

Tough challenges lay ahead even after the introduction of the national security law and the electoral system overhaul, the state leader warned as he urged city officials to improve performance and deliver results through the reformed legislature.

Leung declined to be drawn on whether he would join the race to become the city’s next chief executive during an interview with Phoenix TV Hong Kong’s current affairs programme News Decoder.

But he said any incoming Hong Kong leader should understand the opportunities available to the city and the obstacles standing in its way.

“We have to ask ourselves. When the new term of government starts [working] next year, what are the opportunities and challenges that Hong Kong face? There are a lot of challenges that cannot be underestimated,” said Leung.

“Do not think that it will be plain sailing for Hong Kong after the country has made the national security law for Hong Kong and improved our electoral systems. No, it will not. There are still a lot of political and social problems that have not been solved.

“We have to think clearly, what kind of leaders we shall need … [to deal with this] specific situation,” he added.

In the interview, Leung also hailed the Beijing-initiated reforms to Hong Kong’s electoral system and said he believed many aspirants would be attracted to run for the newly revamped Legislative Council.

“There will be 90 Legco members and they will not resort to filibustering or physical confrontation. They are rational and will reason with government officials and put forward questions and policy ideas.

“Government officials need to give responses and have to take [the questions and policy ideas] seriously. Watching television, our citizens can see if our officials are really able to explain policies in a comprehensive manner.” 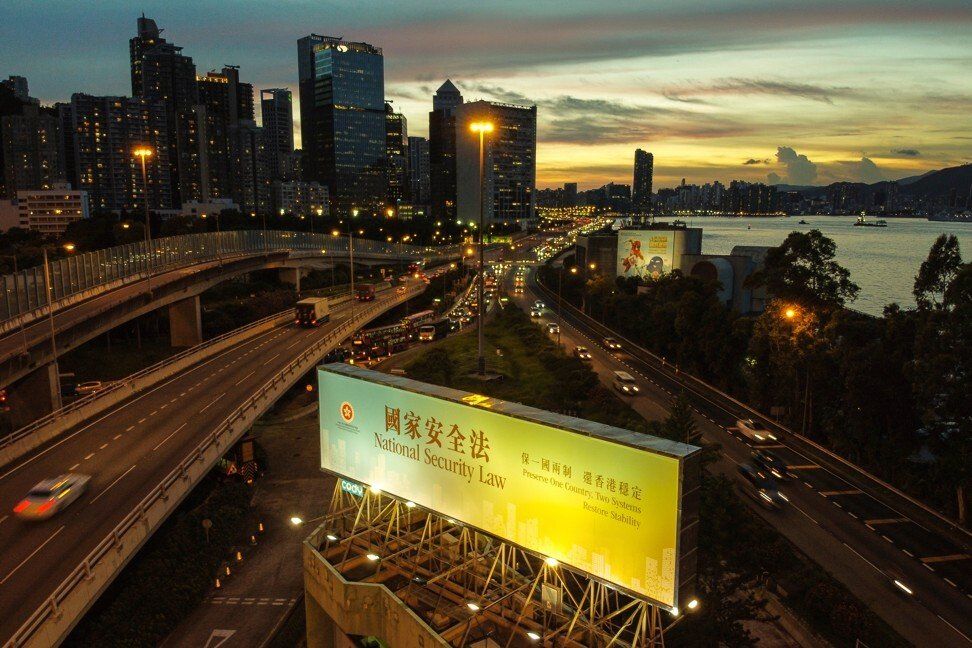 Under the new electoral system, Legco will have 90 seats, expanding from the current 70. But the number of directly elected seats will be cut from 35 to 20. Functional constituencies will take up another 30 seats, and the Election Committee, previously only tasked with selecting the city leader, will be responsible for filling the remaining 40.

Leung’s increasingly vocal stance on government policies in recent months has sparked speculation that he plans to run for the top job again.

The incumbent Carrie Lam Cheng Yuet-ngor has not said whether she will seek another term. Leung has not spoken definitively on the prospect either, but he once said in a television interview that he would be open to taking any role if it were “beneficial to the interests of the country”.

Since leaving the position, Leung continues to express his views on government policy on his Facebook page.

Lam will finish her five-year term in 2022. The chief executive election has been scheduled for next March.

Earlier on Wednesday, one of Leung’s supporters, tycoon Ronnie Chan of Hang Lung Group, said the national security law was helping the city to maximise its opportunities, adding it was important to focus on winning people’s hearts and minds and solidifying the sense of patriotism locally. 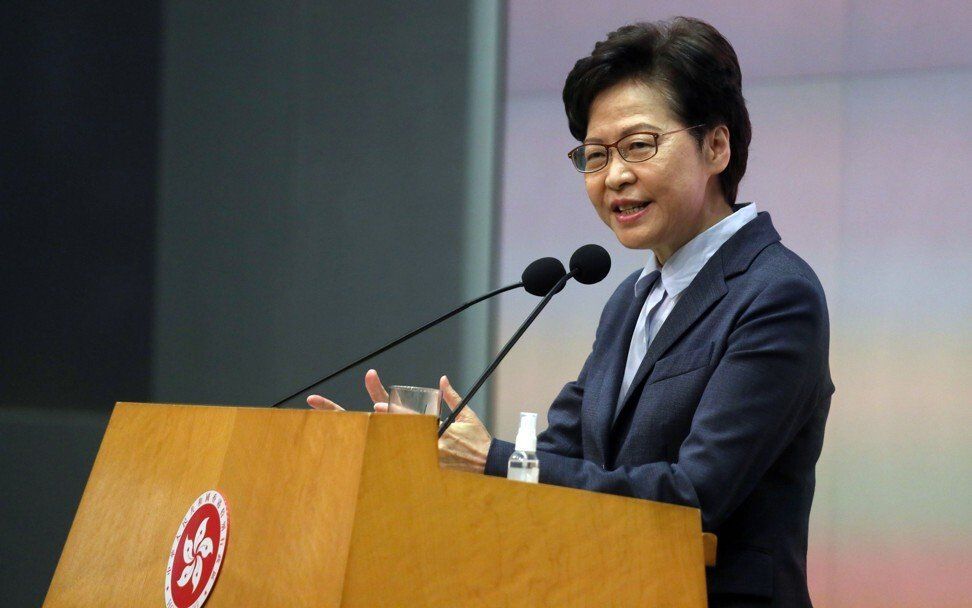 In comments made during an online forum organised by the Hong Kong Coalition, a group co-founded by Leung, Chan also said Hong Kong people should improve their Mandarin language skills for the sake of the city’s economic future.

He said mainland China would not stop and wait for Hong Kong and asked city residents to make every effort to keep up with the wider pace of the development in the country.

Leung also told the forum that Hong Kong and Shanghai should foster mutual understanding and explore new possibilities for greater collaboration in the first year of China’s 14th five-year plan.

The seminar on Wednesday, which engaged Shanghai officials, was part of a series of forums on China’s development in technology and logistics that Leung’s group planned to hold in different mainland cities.