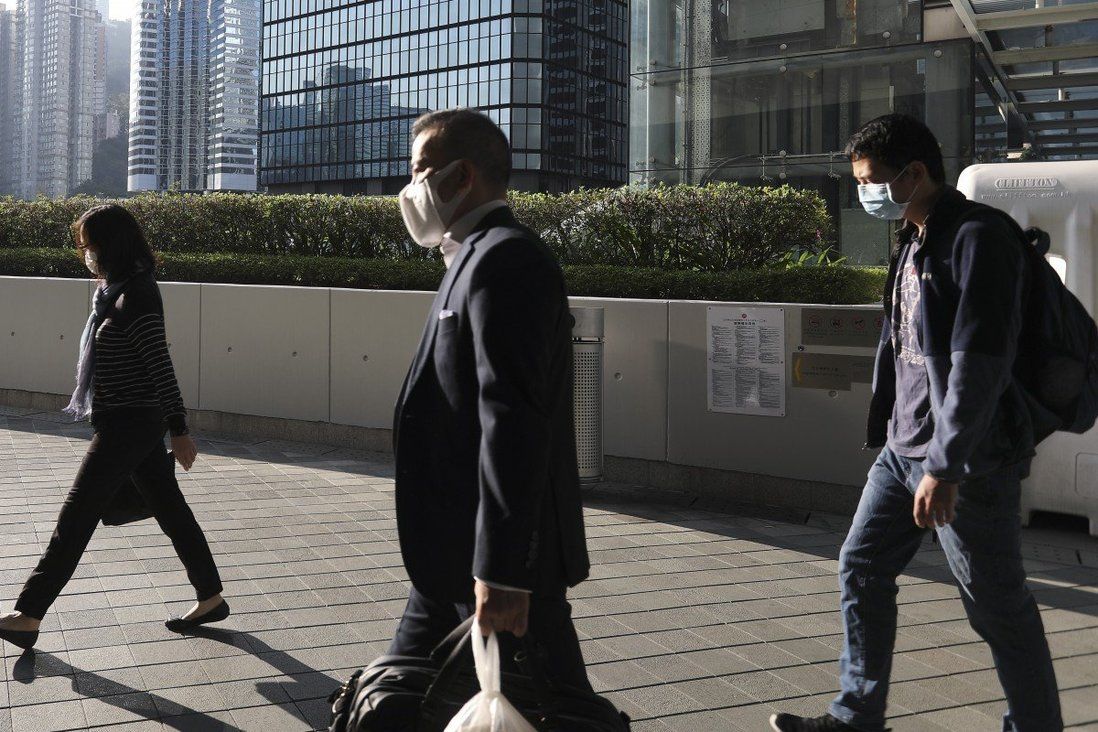 Hong Kong will send more civil servants for working stints across the border in the Greater Bay Area under an extended exchange deal to be signed with mainland Chinese authorities, the city’s leader has revealed.

The scheme would boost local government workers’ understanding of the mainland system, Chief Executive Carrie Lam Cheng Yuet-ngor said, adding that their counterparts from across the border could also take up posts in Hong Kong under agreements with Guangdong and Shenzhen authorities.

Lam made the comments in an interview with state media CCTV on Monday, in which she mentioned the need to enhance national education in schools, and reiterated that civil servants who had not signed an allegiance declaration would have to leave their jobs. 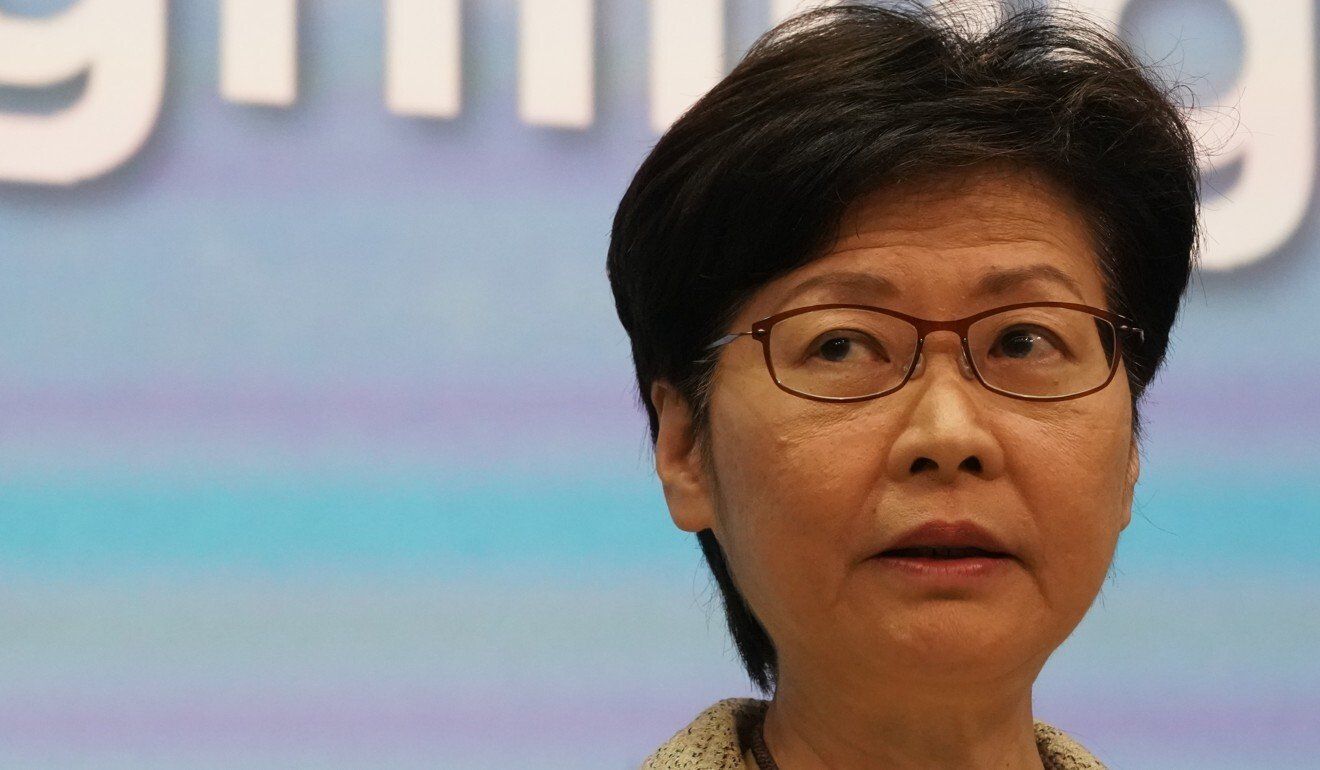 Chief Executive Carrie Lam revealed the plan in an interview with state media CCTV on Monday.

“Soon we are going to sign agreements with Guangdong and Shenzhen so that civil servants can be posted to work on either side for a certain period of time … [Hong Kong civil servants can go over] to study, or to understand more about the mainland situation.”

Formally known as the Civil Service Staff Exchange Programme, the scheme has been running since 2002, according to the Civil Service Bureau. So far, 380 mainland officials and 140 Hong Kong civil servants have taken part in it. Participating cities include Beijing, Shanghai, Chongqing, Hangzhou, Wuhan, and Changsha.

At the same meeting, lawmaker Ann Chiang Lai-wan, of the pro-Beijing Democratic Alliance for Betterment and Progress of Hong Kong, also said Hong Kong’s civil servants should be posted to villages or small towns on the mainland to experience serving grass-roots groups.

Arguing the move could be “political education”, Leung said: “What are we expected to learn on the mainland? Unlike the senior officers, lower ranking civil servants do not usually need to be involved in policymaking.

“We are not opposing the scheme. Maybe it will be rather popular because they still can get Hong Kong-level wages but can spend it at places with lower costs of living.” 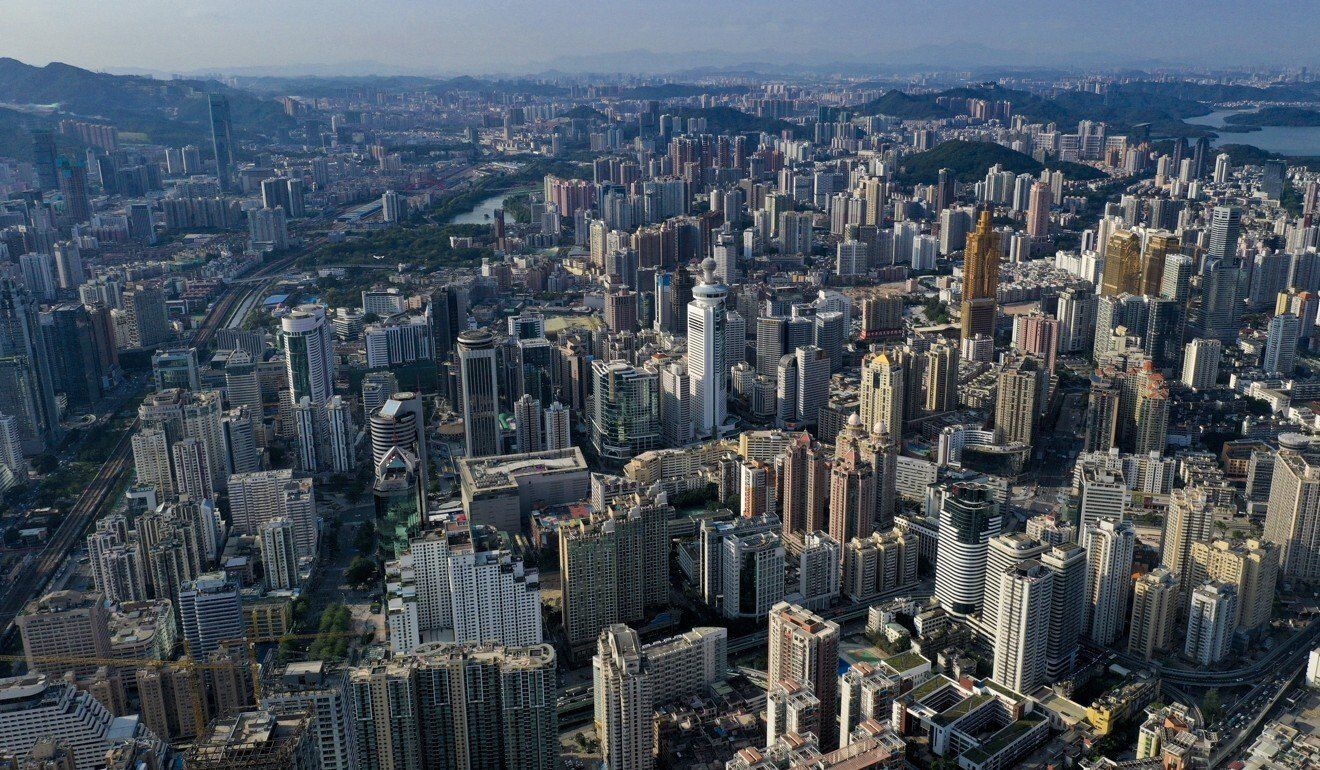 Meanwhile, in Monday’s hour-long interview, Lam also said the Basic Law required civil servants to be dedicated to their duties and support the Hong Kong government.

She noted that 129 of about 170,000 civil servants had declined to sign the declaration of allegiance. “According to the rules, they have to leave the government,” she said. “Others who signed the declaration also need to leave if their behaviour later violates the requirements.”

While she acknowledged that Shenzhen’s gross domestic product had surpassed that of Hong Kong, she argued that her city could not be easily replaced in the bay area as it was a financial hub and played an important role in linking mainland enterprises with the world.

The Greater Bay Area is China’s ambitious plan to integrate Hong Kong, Macau and nine other mainland cities into an economic and technological powerhouse that will rival Silicon Valley.

The bureau in a statement said the extension of the scheme was part of an agreement signed between Hong Kong and Guangdong in October last year to help in the development of the Greater Bay Area, adding that the feedback from participants so far had been positive.

It also said it would aim to send middle- to upper-level officials to familiarise them with the social and economic development of Greater Bay Area, as well as the operation of various government agencies.