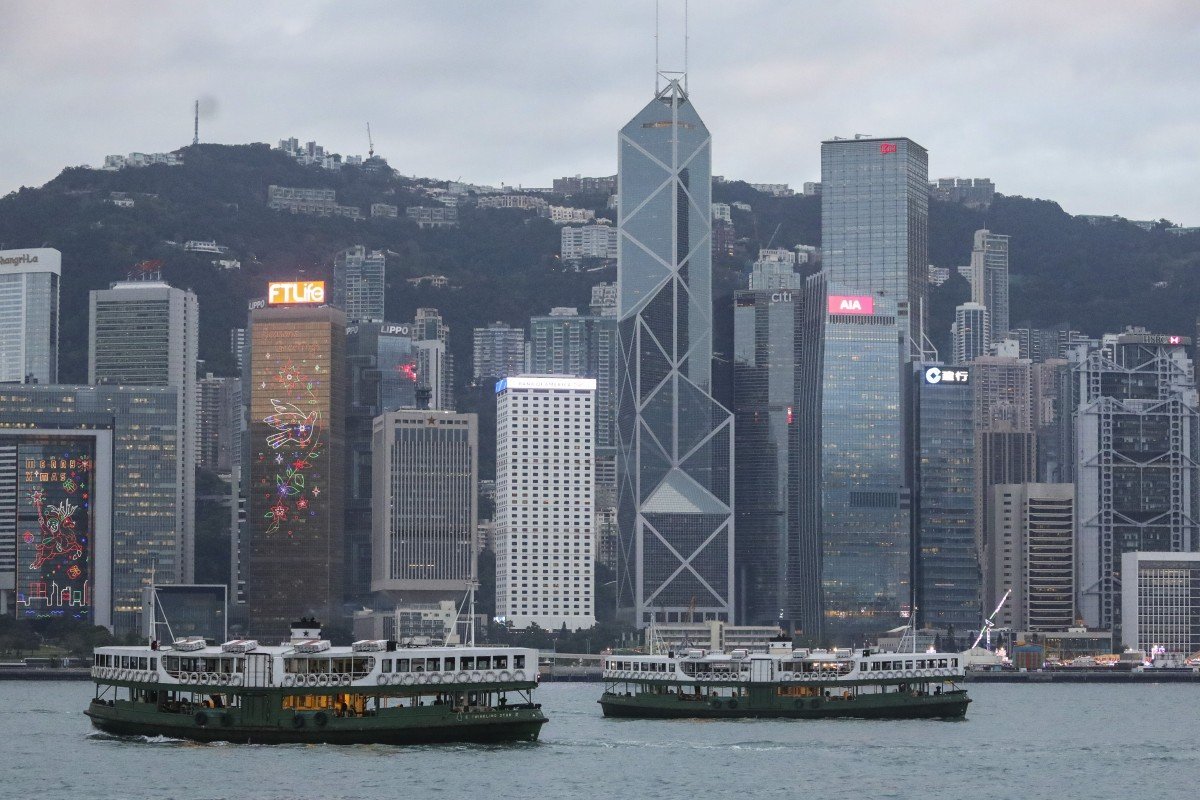 The government plans to finalise its proposal and potentially table a bill during the legislative session beginning in October, official saysใ The plan, first mooted in 1996 during its British colonial days, was opposed in past attempts by some lawmakers and unionists

Hong Kong plans to introduce Chapter 11-style provisions in its corporate rescue laws to shield debt-stricken companies from hostile acts while they reorganise their finances, revisiting a holdover from colonial days that failed to pass in various attempts through major financial crises.

The government intends to hold a new round of consultation in the coming months, before possibly putting a draft bill to the Legislative Council after the session in October, the Financial Services and the Treasury Bureau said in an email reply to South China Morning Post. A statutory corporate rescue procedure and insolvent trading provisions are being drafted, it added.

A key part of the proposal may include giving debtors a six-month moratorium from hostile acts, such as winding-up or liquidation proceedings, while they work on rehabilitation plans or find white knights, according to people involved in the discussions.

The move underlines the government’s efforts to prevent a wider implosion in corporate failures after gross domestic product economy shrank last year for the first time since the global financial crisis. Anti-government protests and the coronavirus outbreak have now brought many pillars of the economy to their knees.

“I have already urged the government to speed up the process of introducing a proper corporate rescue legislation, as that is important for Hong Kong as an international financial centre,” said Johnson Kong, president of the Hong Kong Institute of Certified Public Accountants. The law is “very urgently needed” as the current financial crisis is threatening to push thousands of companies into liquidation, he added.

The Law Reform Commission mooted the proposal in 1996, before the onset of Asian financial crisis in 1997. A bill introduced in 2001 failed to pass, and was later modified through the Sars outbreak in 2003 and the global financial crisis in 2008, only to stumble because of opposition from some lawmakers and unionists seeking to protect workers’ rights.

“Given the complexity and technicalities of the bill as well as the concerns expressed by various stakeholders in previous exercises, we will organise a fresh round of engagement with stakeholders on specific areas in the draft bill in the next few months,” the Bureau spokesman said in a written reply to the Post. It intends to finalise the bill for introduction in the first half of the 2020-21 legislative session, he added.

Under Chapter 11 of the US bankruptcy code, debt-stricken companies can petition for automatic debt moratorium with global effect. Its Chapter 15 allows foreign companies to apply for worldwide recognition of debt workout agreements consented by courts in local jurisdictions.

After its handover to China from the UK in July 1997, the Hong Kong government has held consultations with industry players through 2018 on the corporate rescue laws, without making any headway. India and Singapore took advantage of Hong Kong’s inertia to reform their insolvency law in 2016 and 2017.

Singapore amended its Companies Act in March 2017 by infusing some key features of the US Bankruptcy Code, giving companies access to independent judicial managers to devise recovery plans and find rescue financing, among others. The measures, akin to regimes enacted in the UK and Australia, are aimed at achieving a higher asset-recovery rate to repay creditors.

"The proposed corporate rescue bill, if it passes, will increase the chances for companies in finding their white knights according to international practice,” HKICPA’s Kong said.

Without such protection from hostile creditors, companies in Hong Kong are immediately exposed to winding-up or liquidation threats from any single creditor, putting their assets at risk of fire sales, according to Derek Lai Kar-yan, vice-chairman of Deloitte China.

“The lack of corporate rescue procedures have made it difficult for liquidators to do their jobs,” Lai said. “At presents, we will need to convince all creditors one by one to request them not to submit any winding-up petition, to give more time for companies to restructure. It will be beneficial to have this corporate rescue legislation.”

While Hong Kong’s corporate bankruptcies are far from alarming by its historical standard, Asia’s third-largest capital market is missing out on diversifying its services economy by luring more advisory firms and distressed-debt investors to the city.

With its reforms, Singapore touted the city as a regional restructuring hub, seeking to ride the spectacular boom and bust of mainly mainland Chinese companies that fuelled the growth of Asia’s US$1.1 trillion dollar-bond market over the past 10 years.
Mat Ng, a partner of EY, said Hong Kong need to introduce the corporate rescue legislation to compete with its regional rivals.

“If Hong Kong wants to compete with other major financial centres, we should make sure our financial legislation can match them” on global standards, he said. “Singapore and India have introduced their measures. The government should work harder to make the changes as soon as possible.”