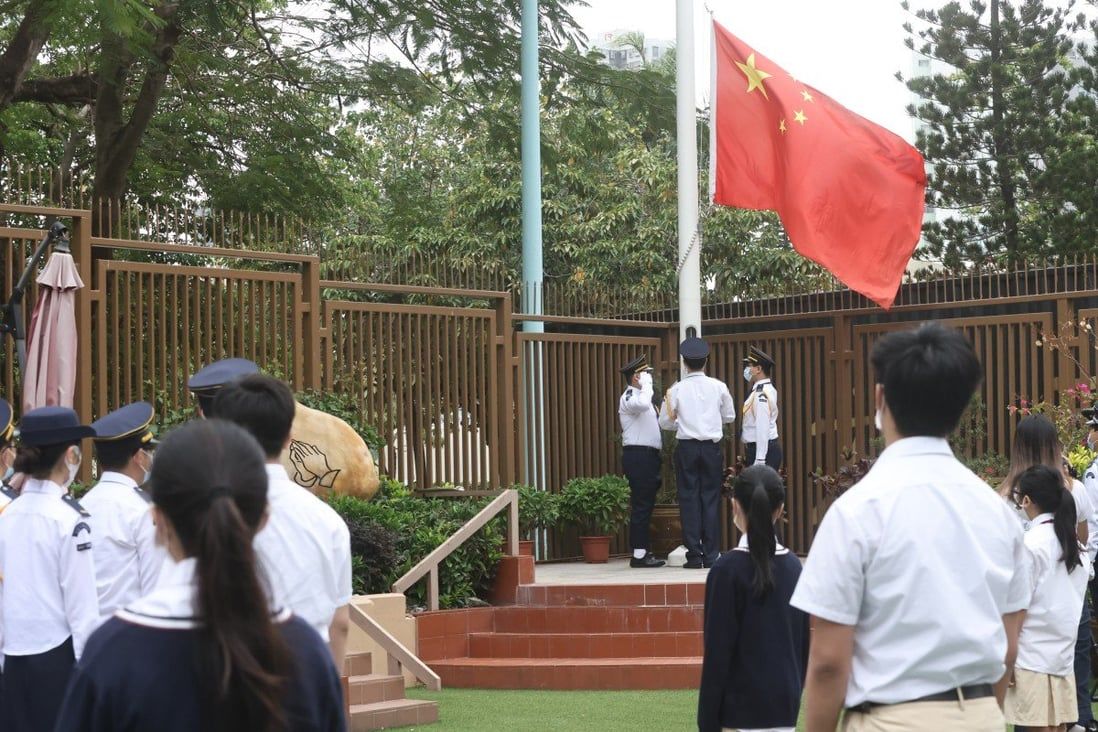 Life and Society course to be overhauled to focus on strengthening students’ understanding of China and cultivating national identity.

A subject for junior secondary students in Hong Kong will be revised over the next two years to focus more on national security and fostering patriotism, education authorities have revealed.

In a proposal unveiled on Wednesday, the Education Bureau said the Life and Society curriculum for pupils in Form One to Three at public sector schools would be overhauled and renamed Citizenship, Economics and Society. The new subject would aim to strengthen students’ understanding of China and cultivate national identity, in addition to informing them of their societal roles and responsibilities.

In response to the proposal, Wong Ching-yung, principal of Scientia Secondary School in Ho Man Tin, said the new curriculum would teach pupils to “love the country” and complement non-academic activities such as flag-raising ceremonies.

He added that the subject would prepare students for the compulsory Citizenship and Social Development course introduced for senior forms last year.

“I think the bureau will soon reform general studies in primary schools, it is just being done step by step,” Wong said, referring to a compulsory subject for younger years.

Meanwhile, the syllabus for Citizenship, Economics and Society will also include topics such as strengthened financial education, the national constitution and Hong Kong own’s mini-constitution, the Basic Law. 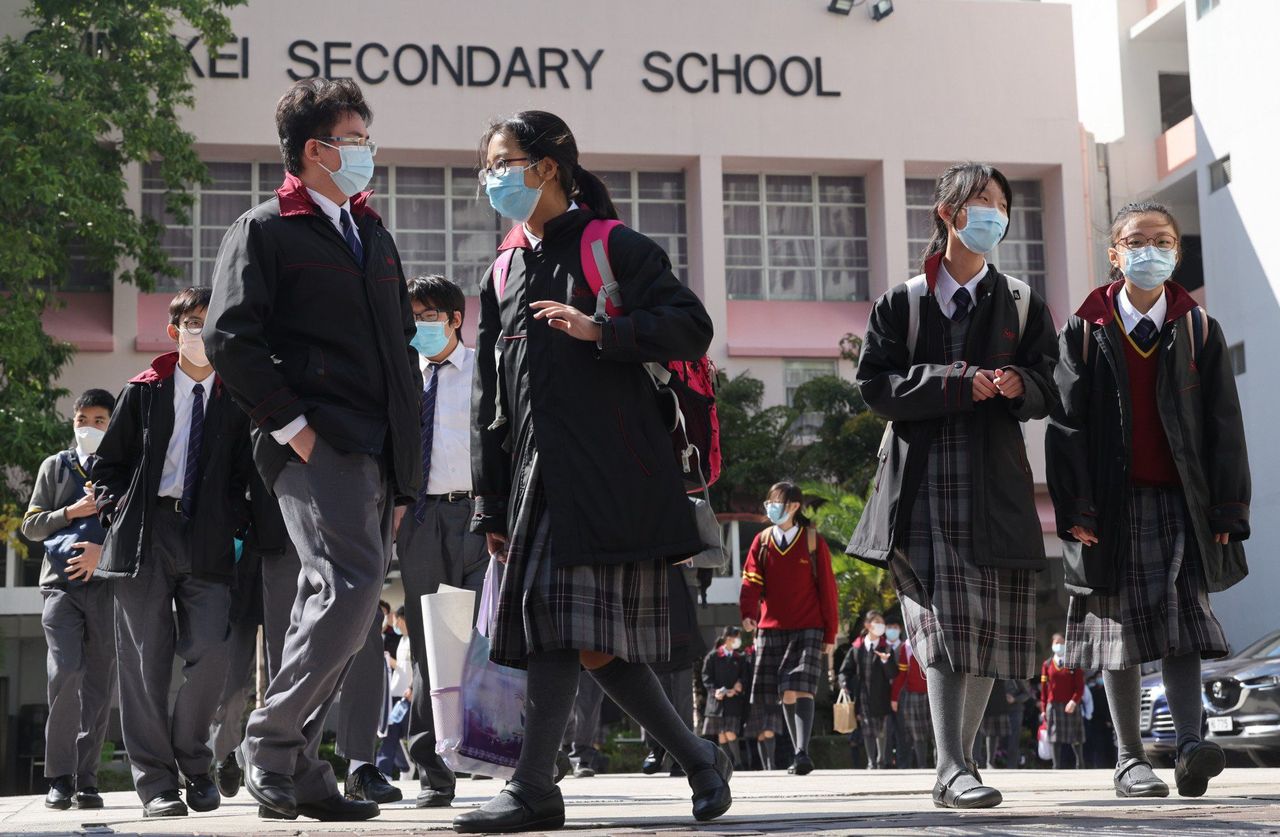 Public sector secondary schools will have two years to implement the new course.

The current Life and Society course covers 29 modules, which would be condensed into 12 as part of the overhaul, the bureau said.

“In the meantime, the related curriculum guides for the secondary level have been updated and major renewed emphases and directions of curriculum development have been recommended.”

Education authorities also recommended that the new subject be fully implemented across all public sector secondary schools from Form One by September 2024, a move which it said would encourage institutions to conduct their own pilot versions in the next academic year.

The proposal was made by an ad hoc committee under the Curriculum Development Council Committee on Personal, Social and Humanities Education, with the latter accepting their suggestions in July.

Under the existing system, subjects taught at public sector secondary schools are categorised into eight key learning areas. The Life and Society course falls under Personal, Social and Humanities Education.

Subjects such as geography, history and religious studies also fall under the same key learning area.

A spokesman for the bureau said some 75 per cent of Hong Kong’s around 450 public secondary schools offered Life and Society as a subject, adding that the revised syllabus included newly created topics on media literacy and last year’s electoral overhaul.

The government has given schools one month to submit their view on how to implement the Citizenship, Economics and Society course, with the bureau aiming to understand each institution’s readiness and needs.

Liberal studies was introduced to public sector schools in 2009, with its syllabus aimed at promoting social awareness and critical thinking skills among senior secondary students.

Textbooks on the new course for older pupils sparked debate several months ago when they stated that Hong Kong was never a British colony, arguing that China’s government under the Communist Party had never recognised the treaties ceding control of the land to the United Kingdom.