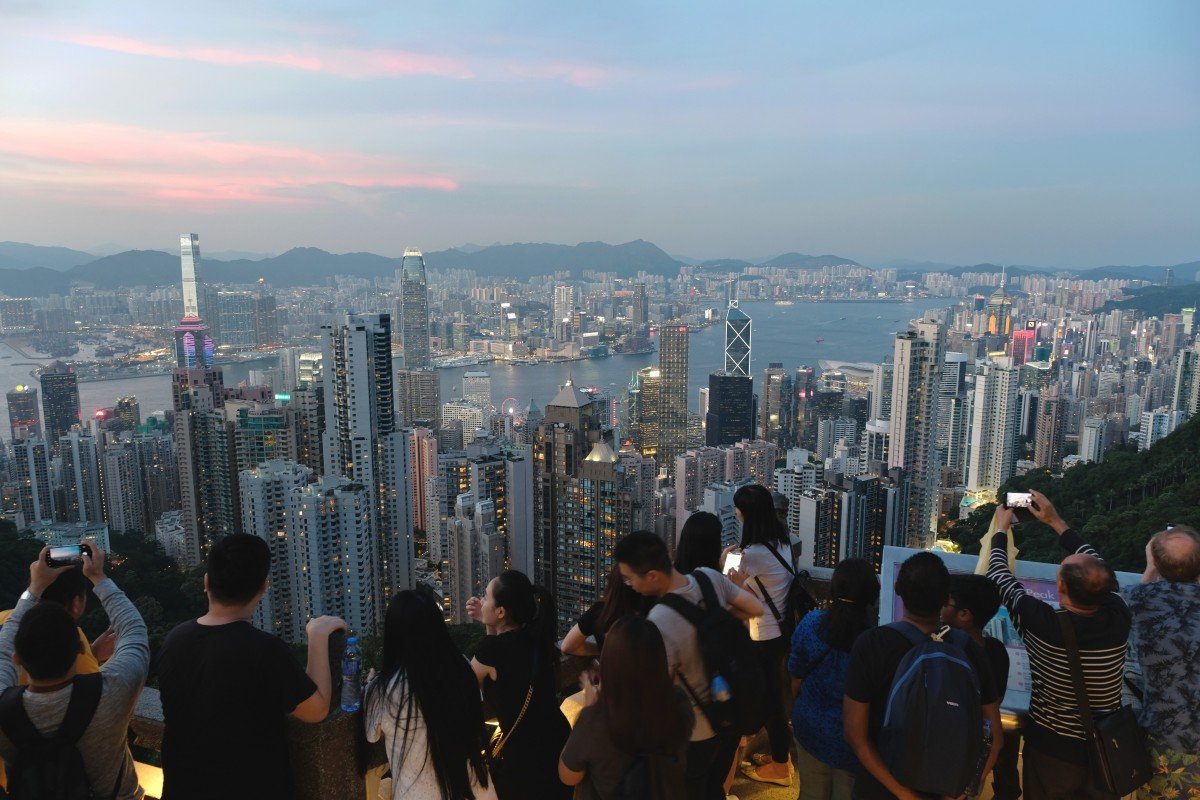 Hong Kong will retain its status as an international financial centre despite being buffeted by months of anti-government protests and concerns among some international investors about a controversial national security law for the city, according to the top executive at index provider MSCI.

Speaking at the Bloomberg Invest Global conference on Wednesday, chief executive Henry Fernandez dismissed talk of Hong Kong losing its crown to Singapore or other cities in Asia, and said he believed “strongly” in the city as an international financial centre.

“I’ve been going to Hong Kong, China and the rest of Asia for over 40 years. I have heard this story before many times, as to the demise and the relevance of Hong Kong,” Fernandez said during the virtual conference. “It hasn’t happened. Every time, Hong Kong comes back stronger, more resilient and reinvents itself.”

The National People’s Congress, China’s top legislature, said in May that it would draft a national security law for Hong Kong following months of street protests, prompting concerns the legislation could be used to restrict speech and assembly in the city. The move to sidestep the city’s legislature came after years of lawmakers failing to pass the legislation since Hong Kong’s handover from British control in 1997.

It has sparked an outcry from western governments, with the United States declaring that the city no longer maintained a “high degree of autonomy” and threatening to revoke its special trade and travel status.

The news has sent HKEX’s stock to a record high of HK$320 over the past month. The bourse operator’s stock declined 0.69 per cent to close at HK$317.80 on Wednesday.

HKEX is expected to begin offering the first 10 of the contracts beginning in July, pending regulatory approval, according to a June 1 circular. The bulk of the 37 futures contracts are expected to be available in Hong Kong by mid-August.

SGX will no longer host more than two dozen MSCI futures products beginning in February, and warned its 2021 profit might drop by up to 15 per cent as a result. MSCI will continue to partner with SGX on Singapore Index products.

Fernandez said Hong Kong offered a large customer base of international, regional and Chinese investors, as well as a deep pool of liquidity. “Hong Kong is a great financial centre and will continue to prosper, for sure, for years and decades to come,” he said.

He also said MSCI does not pursue exclusives with its partners, but also did not want to pit its partners against each other. “With this licensing, it had to be Hong Kong or Singapore,” Fernandez said.

At the same time, the number of investors asking about the potential for A-shares futures in Hong Kong has “increased dramatically” since the agreement with HKEX was announced.

“The conditions are getting better to get that approval from mainland China,” Fernandez said. “We believe that China now has a very strong interest in supporting and encouraging the development of Hong Kong as an international financial centre. That could potentially be a good window for us to be able to launch that contract.”