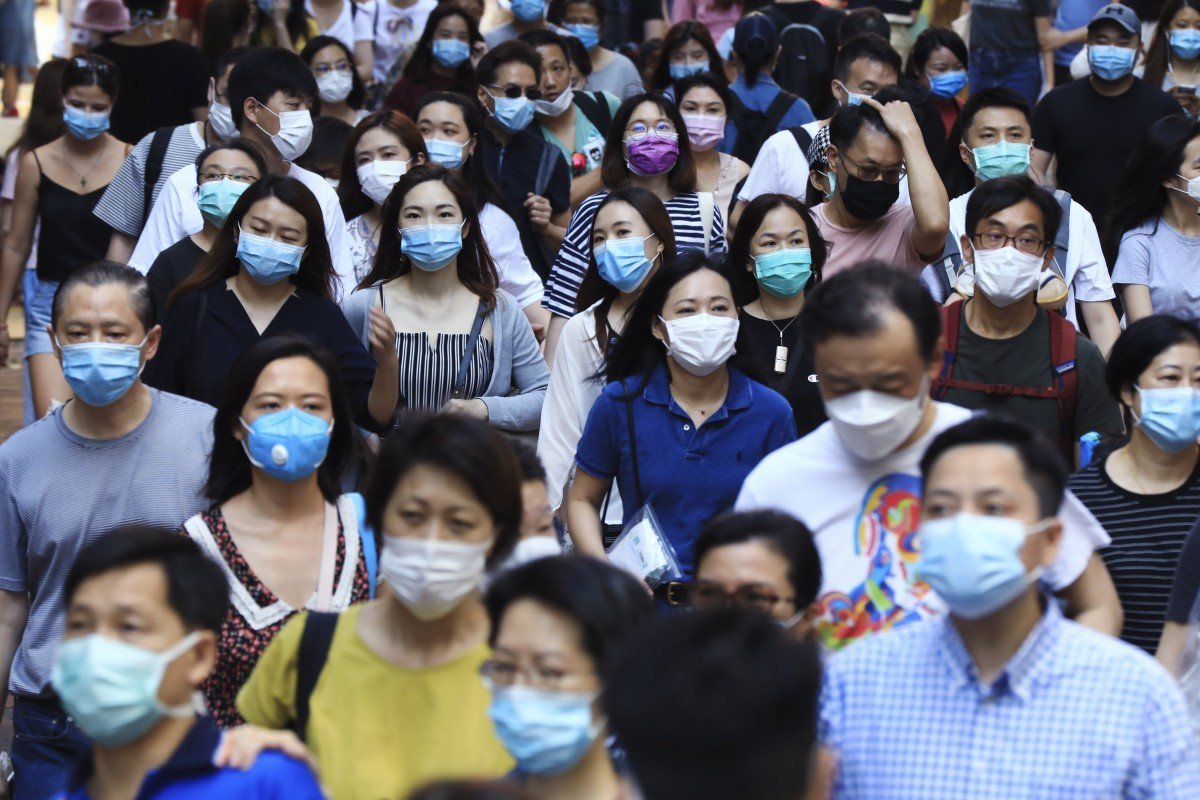 Number of people per group to be raised to eight. Move comes as other social-distancing rules are loosened and expert says he believes some businesses could reopen soon

Hong Kong is to relax its rules on public gatherings after the coronavirus epidemic showed signs of abating in the city, the Post learned on Monday.

Groups of up to eight people are to be permitted, double the number previously allowed.

The plan is expected to be put before the Executive Council, Chief Executive Carrie Lam Cheng Yuet-ngor’s de facto cabinet, on Tuesday for endorsement following its approval by the city’s public health advisers.

Hong Kong has recorded no local infections for two weeks, with only sporadic cases involving people who have returned to the city from abroad.

The move is part of a wider relaxation of social-distancing rules, which the Post revealed on Sunday, with the number of people allowed to sit together at a restaurant raised from four to eight.

Lam is expected to discuss the plan in greater detail on Tuesday, at the earliest.

Relaxing the number of people per table at restaurants, which was implemented under a different law, does not require the council’s approval.

Meanwhile, Chinese University respiratory medicine expert Professor David Hui Shu-cheong, who has been advising the city’s leader and the government over the Covid-19 outbreak, said Hong Kong was not yet out of the woods.

Hui said he believed the city’s cinemas, beauty parlours, and gyms, could reopen if precautionary measures were put in place, but it was too soon for bars and karaoke lounges to resume business.

“The pandemic is slowing down and the containment measures can be relaxed gradually, but not fully,” he said on a radio show. “Now [for inbound travellers], it’s 14 days of mandatory home quarantine with two samples collected for tests. But some people developed symptoms after 14 days. So the potential risk to the community still exists.”

As of Monday morning, the number of confirmed Covid-19 cases in the city stood at 1,039, with four deaths.

“If film-goers finish eating and drinking before going inside the theatres, and keep wearing their masks throughout the films, I think it’s safe,” Hui said.

He advised staff at beauty parlours to take double protection by wearing face masks and eye shields when offering service to customers because of the narrow space, while gyms should limit the number of customers, and disinfect equipment every time it is used.

Social-distancing measures have been in place in Hong Kong since March 28, when the government ordered certain businesses and venues to close as it battled the spread of the virus.

“It’s fine for restaurants to allow a few more patrons to share a table, but the distance among tables should remain 1.5 metres, or they can be separated by screens,” Hui said, “Increasing the limit to six to eight people per table is feasible.”

Dr Ho Pak-leung, a microbiologist from the University of Hong Kong, said the lack of cases linked to local transmission was encouraging.

“I believe there will be concrete evidence soon to show that the local transmission chain in Hong Kong is interrupted,” he said on the same radio programme.

Ho said it would take 28 days of no cases to confirm the interruption, which in Hong Kong’s case would mean no more local infections until May 17.

On Monday, the government also unveiled the mechanism by which Hong Kong firms with manufacturing operations in mainland China could apply for exemptions from the compulsory quarantine arrangement.

Each factory will be allowed to have two people that can cross the border, and a Trade and Industry Department spokesman said they could “only travel to and stay in the city where the mainland factory of his or her manufacturing operations is located”.

Those granted permission to travel to the mainland must take every precautionary to ensure personal hygiene and avoid unnecessary social contact whilst there. After returning to Hong Kong, they would be subjected to medical surveillance, the spokesman added.

Eligible Hong Kong enterprises should submit a completed application form with all required supporting documents to the department by email. 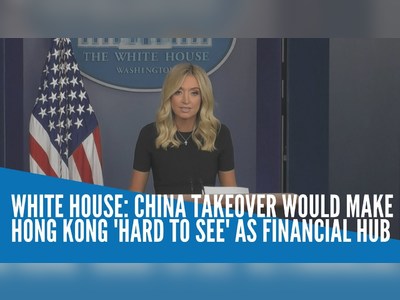 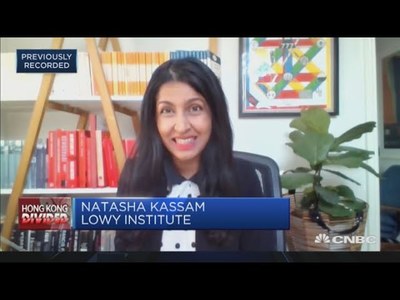