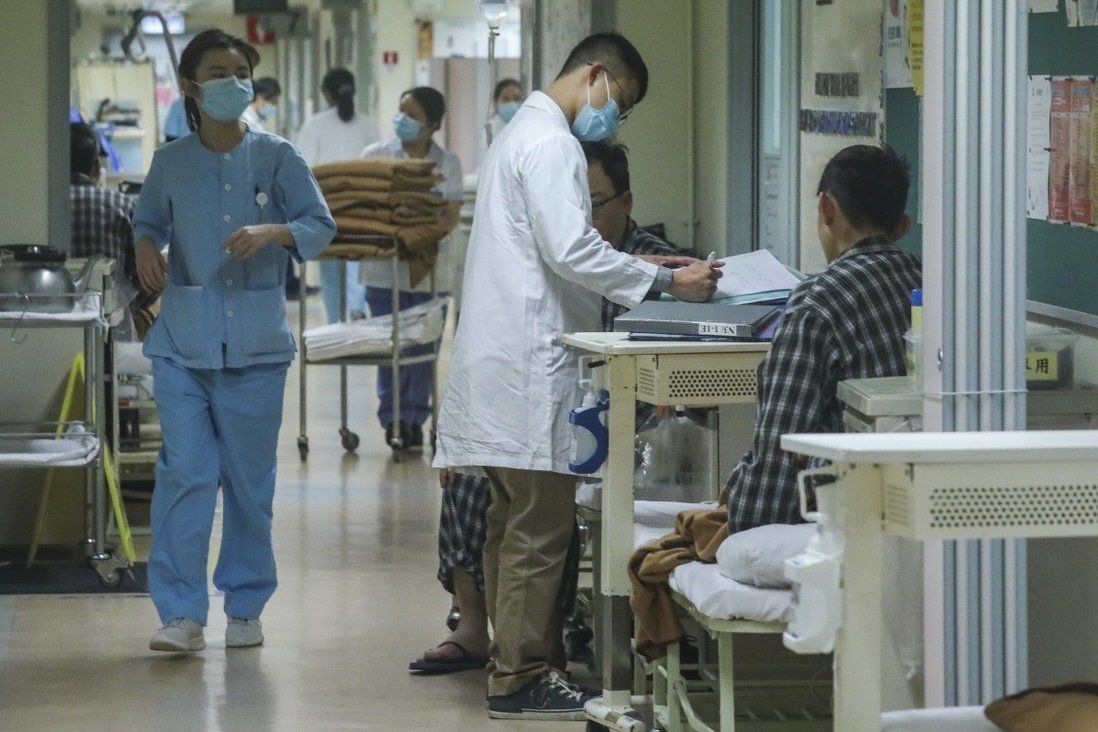 At least four medical schools in mainland China are likely to be recognised by a special scheme under which graduates can be fully registered to practise in Hong Kong without taking a licensing exam, the Post has learned.

A government source on Thursday said the Hong Kong Council for Accreditation of Academic and Vocational Qualifications, which was involved in helping to determine the list of qualified schools, would need more time to do the assessment.

“They will look into the curriculum, duration and content of clinical placement, medium of instruction, graduates, world ranking and so on,” the insider said, referring to the council.

The government hopes that offering the new pathway for non-locally trained doctors to work in Hong Kong will help ease a dire manpower shortage in the public sector, which is predicted to only worsen in the coming years.

The government on Wednesday announced the first 27 medical schools recognised under the scheme, located in Australia, Canada, Singapore, Britain and the United States.

No mainland universities were included, but the government source said at least four medical schools from over the border should meet the requirements and be included in the next announcement, which could come as early as June, and another one expected by the end of the year. Another notable university missing from the list was Harvard, widely considered the best in the world.

Authorities earlier said about 100 medical schools were expected to be eligible globally.

Pro-establishment lawmakers expressed disappointment over the school selection, which takes effect on Friday, saying some mainland medical institutions were reputable enough to be included. 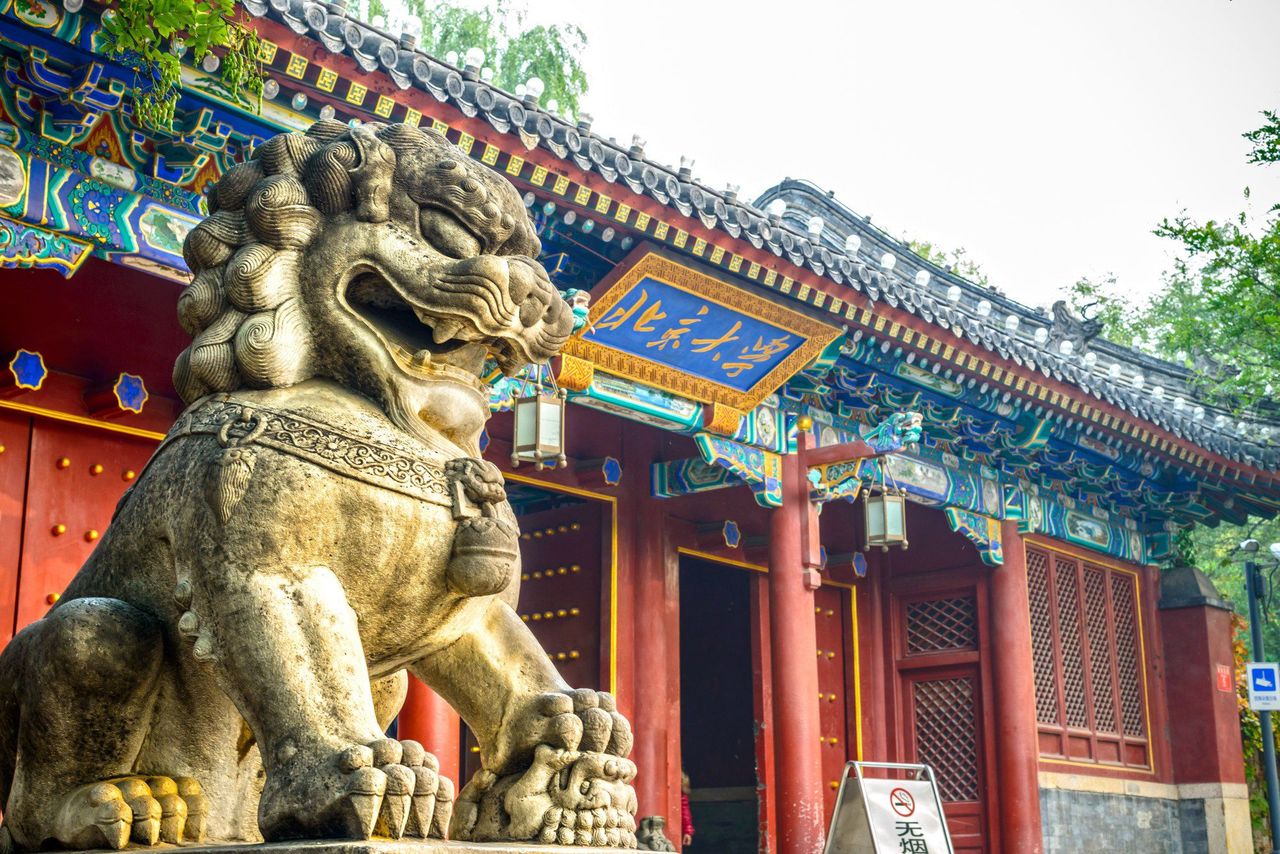 The west gate of Peking University in Beijing.

Lawmaker David Lam Tzit-yuen, who represents the medical and health services sector, expressed disappointment over the exclusion of top-notch medical schools on the mainland.

“Three universities on the mainland have high academic levels and share similar reputations as the well-established ones in Hong Kong,” he said, referring to Peking, Tsinghua and Fudan universities. “I think it’s only a matter of time for them to be included.”

Lawmaker Elizabeth Quat, who chairs the bills committee examining the relevant amendments of the Medical Registration Ordinance, said she was surprised that certain mainland medical schools did not make the first cut.

“The list was far from satisfactory in terms of the number of approved institutions and the diversity of countries,” she said. “But I don’t want to speculate if they withheld the approvals of mainland institutions because of the potential controversies.”

The lawmaker from the pro-Beijing Democratic Alliance for the Betterment and Progress of Hong Kong added that the assistance offered by mainland medical experts in the city during its Omicron-fuelled Covid-19 fifth wave should have already eased concerns over the professional standard of specialists over the border.

Under the special registration scheme, non-locally trained doctors will be eligible for full registration in the city without the need for a licensing exam if they fulfil several criteria.

They must be graduates with recognised medical qualifications from a university on the list, already possess medical registration in the place where they graduated, have worked full-time in Hong Kong’s public sector for at least five years after obtaining a specialist qualification, and are considered to have served “satisfactorily and competently” during that time.

Hong Kong permanent residents who are fresh graduates from the recognised medical programmes but have not yet undergone internship in the countries where they trained will also be eligible to take the licensing exam and undergo internship locally.

Previously, non-locally trained doctors could only take the licensing exam if they had already received an internship elsewhere.

The government source explained that the council involved in determining the list would need to approach individual institutions for information about the curriculum of their medical programmes. For the cases of the mainland institutions and Harvard, some had not replied or would need to submit more information, the insider explained.

A member of the Special Registration Committee, which was established in November last year to determine the list, said selections were ongoing.

The member, who did not want to be named, said the committee looked for medical programmes with similar standards as Hong Kong’s two medical schools. He said the committee was not favouring any particular country, and the 27 schools were included in the list as a first step because the government did not want to wait until the assessments for all medical programmes were completed.